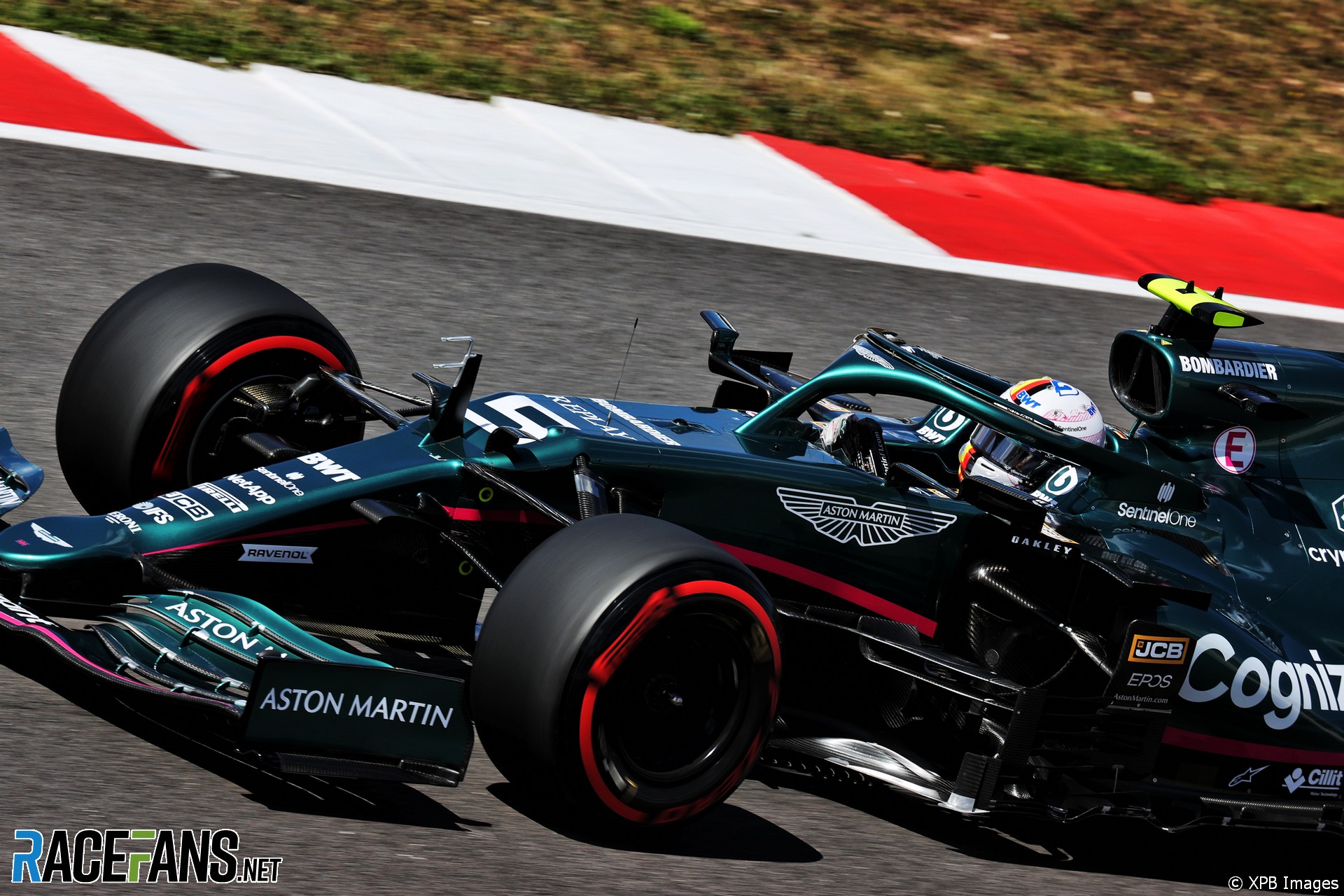 In the round-up: Sebastian Vettel wants to speed up his progress at Aston Martin.

Vettel’s progress slower than he wants

After reaching Q3 but failing to score in Portugal, Vettel said he’s making progress “bit by bit” at Aston Martin.

“A bit slower than I would like, but here we are, we are working very hard and I’m sure eventually it will come.”

Team mate Lance Stroll was the only Aston Martin driver to use their latest upgrade last weekend. Vettel said he will have the new parts for the upcoming Spanish Grand Prix but isn’t sure what to expect from them.

“Obviously I haven’t felt them and I don’t know, but I hope that it’s going to be a better weekend. This weekend we also fought a little bit with set-up. So I hope for a more straightforward weekend the next one and better pace, especially Sunday afternoon.”

Bobby Unser, winner of the Indianapolis 500 in 1968, 1975 and 1981, died on Sunday at the age of 87, the Indianapolis Motor Speedway has confirmed. He also took two championship victories in the series and won a total of 35 races.

He enjoyed even greater success on the Pikes Peak hillclimb. Unser was named ‘King of the Mountain’ on 10 occasions and won his class 13 times.

He went on to contribute to television coverage of IndyCar racing. One of six Unsers to race at Indianapolis, he commentated on his brother Al’s record-equalling fourth Indy 500 win in 1987, and nephew Al Unser Jnr’s victory five years later.

“There simply was no one quite like Bobby Unser,” said his former team boss and Indianapolis Motor Speedway chairman Roger Penske. “Bobby was a ferocious competitor on the track, and his larger-than-life personality made him one of the most beloved and unique racers we have ever seen.”

The Circuit de Catalunya will allow 1,000 fans to attend Sunday’s F1 race, on the day Covid-19 restrictions are loosened in the country. Due to the very limited number permitted, they will be drawn at random from members of the circuit who express an interest in attending.

"The FIA and Formula 1 can today confirm that at the 2021 FIA Formula 1 Portuguese Grand Prix, between Monday 26th April and Sunday 2nd May, 4,895 tests for COVID-19 were performed on drivers, teams and personnel. Of these, one person tested positive. "

Did last weekend’s race make a good case for having a bonus point for fastest lap?

Unless the lead driver has pulled out a massive track advantage, it favours the drivers in the faster teams who haven’t performed as well yet have a big gap behind them. A bonus point for coming second (or third or fourth).
@David-br