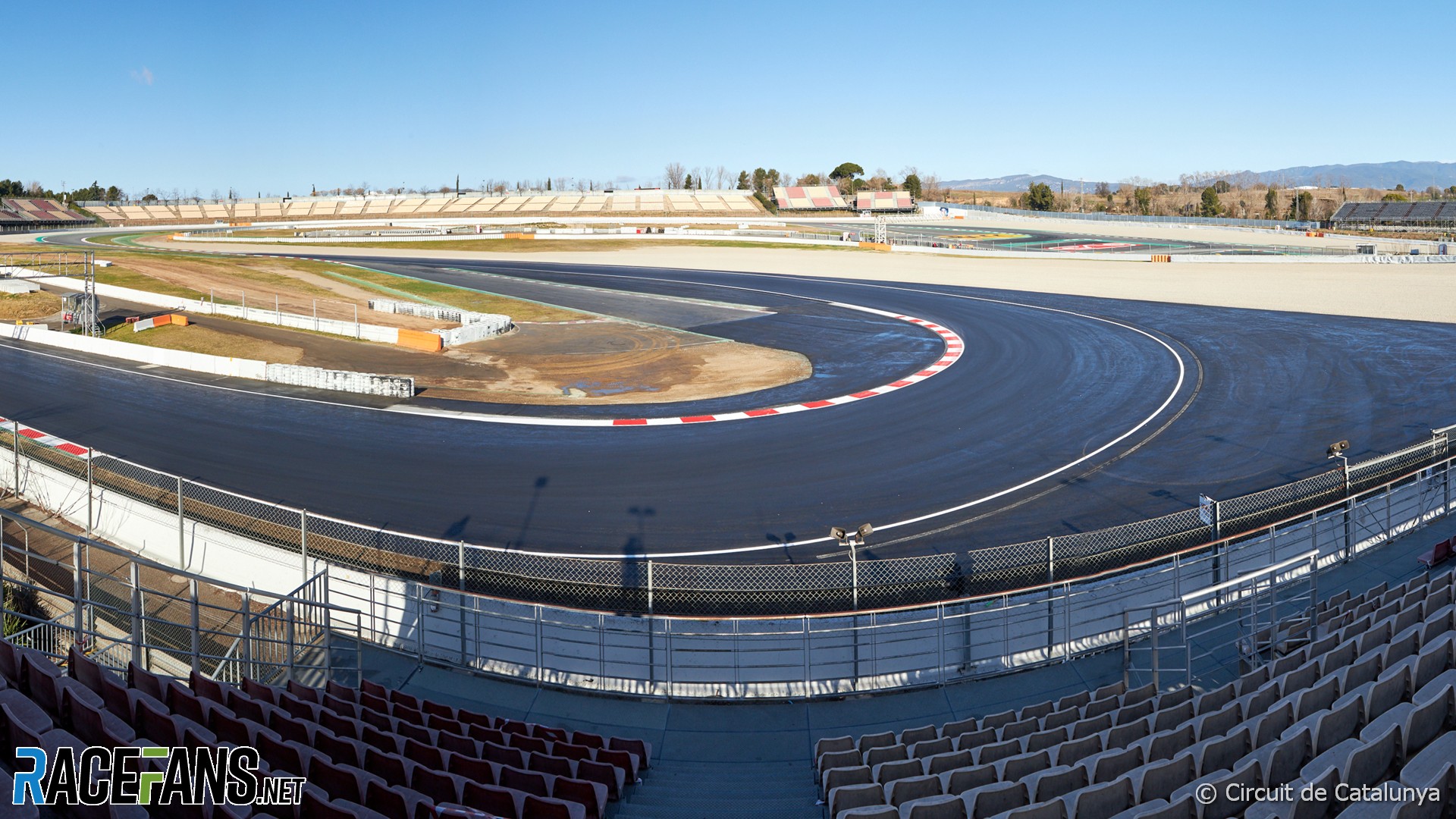 Formula 1 drivers gave mixed reactions to the new turn 10 at the Circuit de Catalunya and differing views whether it will promote good racing.

While one of them said he wasn’t sorry to see the back of the old, slower configuration as it had been one of his weaker corners on the track.

Ferrari’s Charles Leclerc is concerned that replacing the slow version of the corner, which was introduced in 2004, will make overtaking more difficult.

“I’m not so sure,” he said when asked about the new corner in today’s FIA press conference. “I’m pretty sure that there will be different lines there and that will be a bit better to follow.

“But I also feel that turn 10 was an opportunity to overtake so I don’t know. I think there will be less overtaking in turn 10 but if then it helps us to follow closer for overtaking before turn one, then that’s great. But I think we’ll have to try before commenting on that.”

Pierre Gasly is hopeful drivers will be able to take different approaches to the wider bend, and stay closer to rivals ahead.

“Clearly I think there will be slightly more lines possible out of turn 10,” he said, “so I do hope racing improves and it gives us the opportunity to put a bit of pressure on braking and maybe try something different on exit and overtake, give us a bit more opportunities in terms of racing.

“In terms of driving it’s obviously a bit more open, a bit faster corner. Let’s see how it goes this weekend.”

Lando Norris warned it may make overtaking more difficult at the track. Fernando Alonso and Carlos Sainz Jnr suggested the change is unlikely to have a significant impact on the racing at the track.

But Valtteri Bottas said he is not disappointed to see the back of the old, slower turn. “It never was my strongest corner,” he admitted, “so I don’t mind at all that it’s new. Hopefully it’s one less problem.

“But I don’t know really. I’m going to walk the track tonight and have have a proper look. I’m not sure it’s going to change that much. I will find out.”