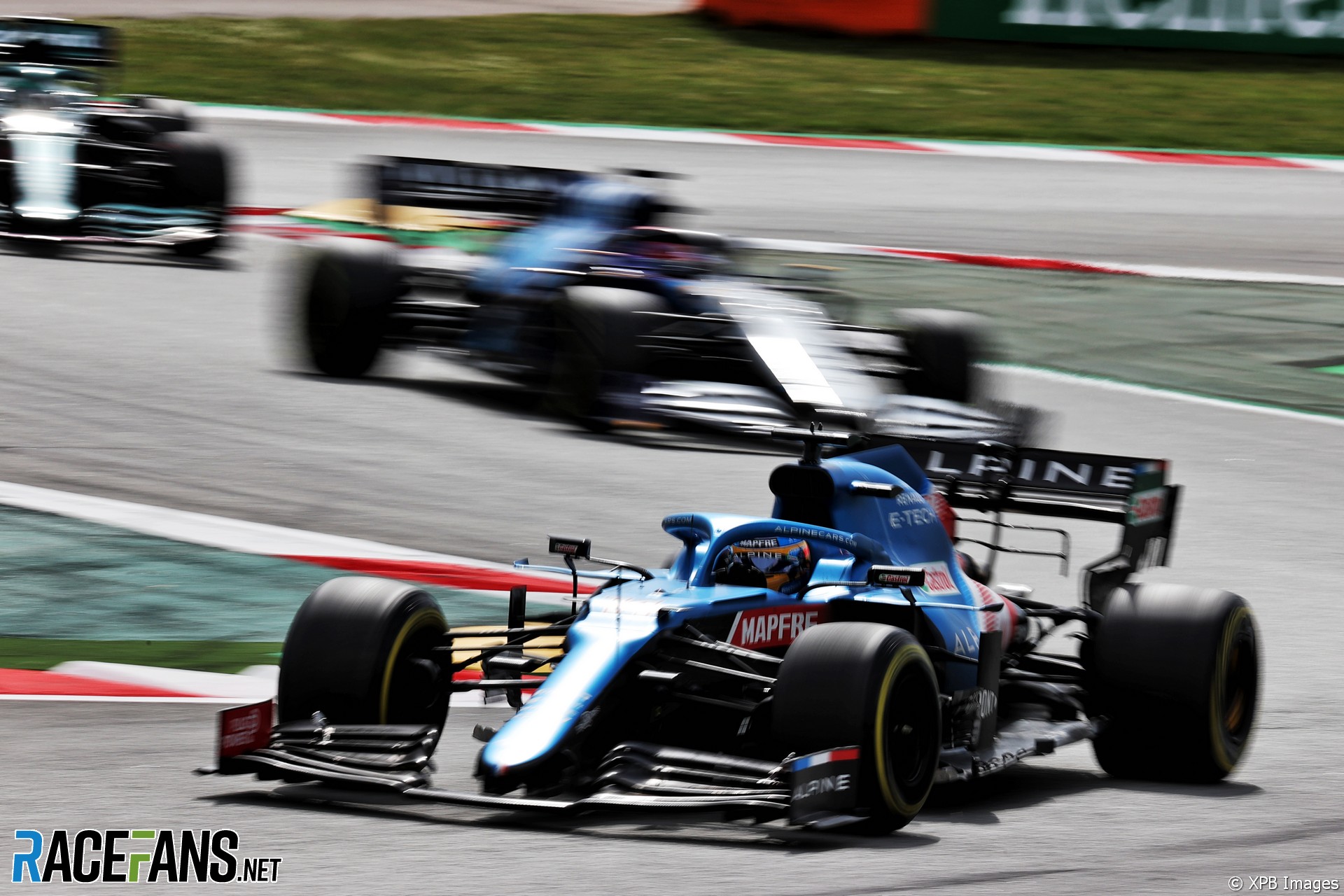 Formula 1 could revert to using the original final corners at the Circuit de Catalunya if it returns to the track in future.

George Russell told RaceFans last month he believes racing at the circuit would be improved if the slow chicane at turn 14 and 15, prior to the pit straight, was bypassed.

F1 has used the chicane since it was introduced in 2007 at the FIA’s request, to slow the cars as the arrive onto the pit straight. FIA F1 race director Michael Masi confirmed they are considering whether it is still needed.

“It’s something that we’ve been looking at for a little while,” he said in response to a question from RaceFans. “It’s obviously not an overnight change that can be done.”

Masi said the FIA is “having a look at all of the implications and unintended consequences that may come about” from returning to the original configuration of the last two corners.

“Like all of our circuits and different corners and everything, we work together with the teams, the drivers and F1 in ensuring we’ve got the safest venue, but also something that promotes good racing,” he said.

Changes were made to turn 10 at the home of the Spanish Grand Prix for this year’s race. The bend, which was tightened in 2004, was eased and brought closer to its original layout.

Fernando Alonso approved of the change, though he admitted it did not make it easier to overtake at a track where passing is notoriously difficult.

“I confirmed the feelings that I had about the turn 10, which is it changed not much the overtaking possibilities,” he said. “I think it’s a very similar corner for that aspect of the old turn 10.

“It’s more fun to drive because it’s faster and you can carry more speed into the corner. So that was a positive thing. But in terms of overtaking, it was not a game-changer.”

He sees little scope to make overtaking much easier without significant changes to the track.

“Maybe a little bit extra DRS to right after the last chicane, maybe being able to open the DRS is a possibility for the future. I don’t know. Barcelona is going to be always tough for overtaking.”

It remains to be seen whether the world championship will return to the track which has held every Spanish Grand Prix since its first race 30 years ago. The promoters are yet to agree a deal to host a round of the 2021 F1 season.