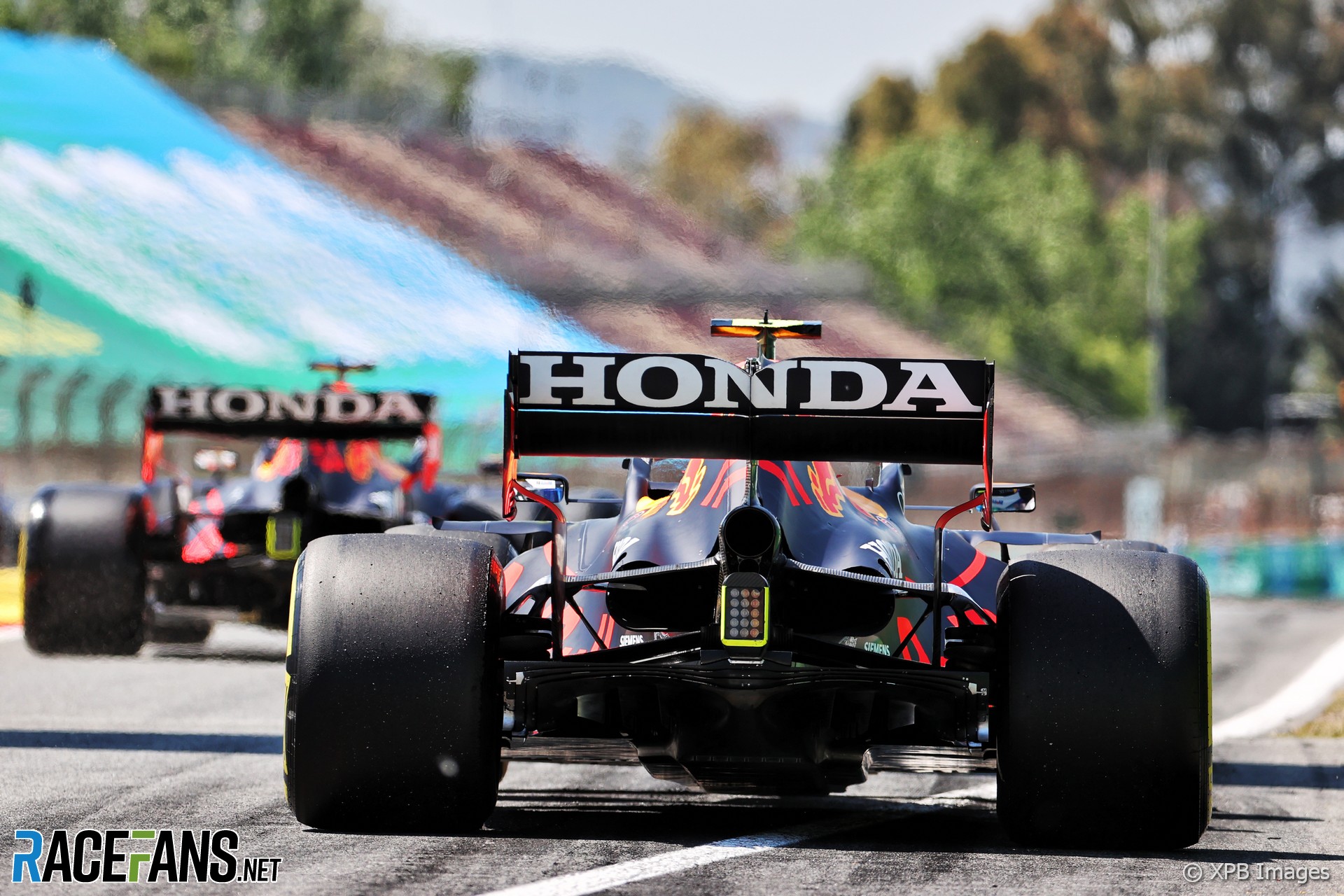 The FIA is thought to be concerned some teams are using designs which pass the current static load tests yet deform at high speed on the track, in order to reduce the drag they generate and increase top speeds.

However F1 teams have been notified this week of a new technical directive, TD 18/21, aimed at preventing rear wings from rotating backwards at speed. This will be done by subjecting the wings to tougher static load tests. The loads they are subjected to in the ‘pull-back’ and ‘push-down’ tests will be doubled.

Formula 1’s technical regulations permit the FIA to introduce the tougher tests mid-season. The directive will come into force next month, ahead of the French Grand Prix. The date has been chosen in order to give teams several weeks to revise their designs and produce new components if necessary.

Teams will therefore be permitted to continue using their current designs at the upcoming races in Monaco, Azerbaijan and Turkey.

Horner said he was “surprised” by Hamilton’s comments about his team’s wings and indicated he believed Mercedes CEO Toto Wolff was behind them.