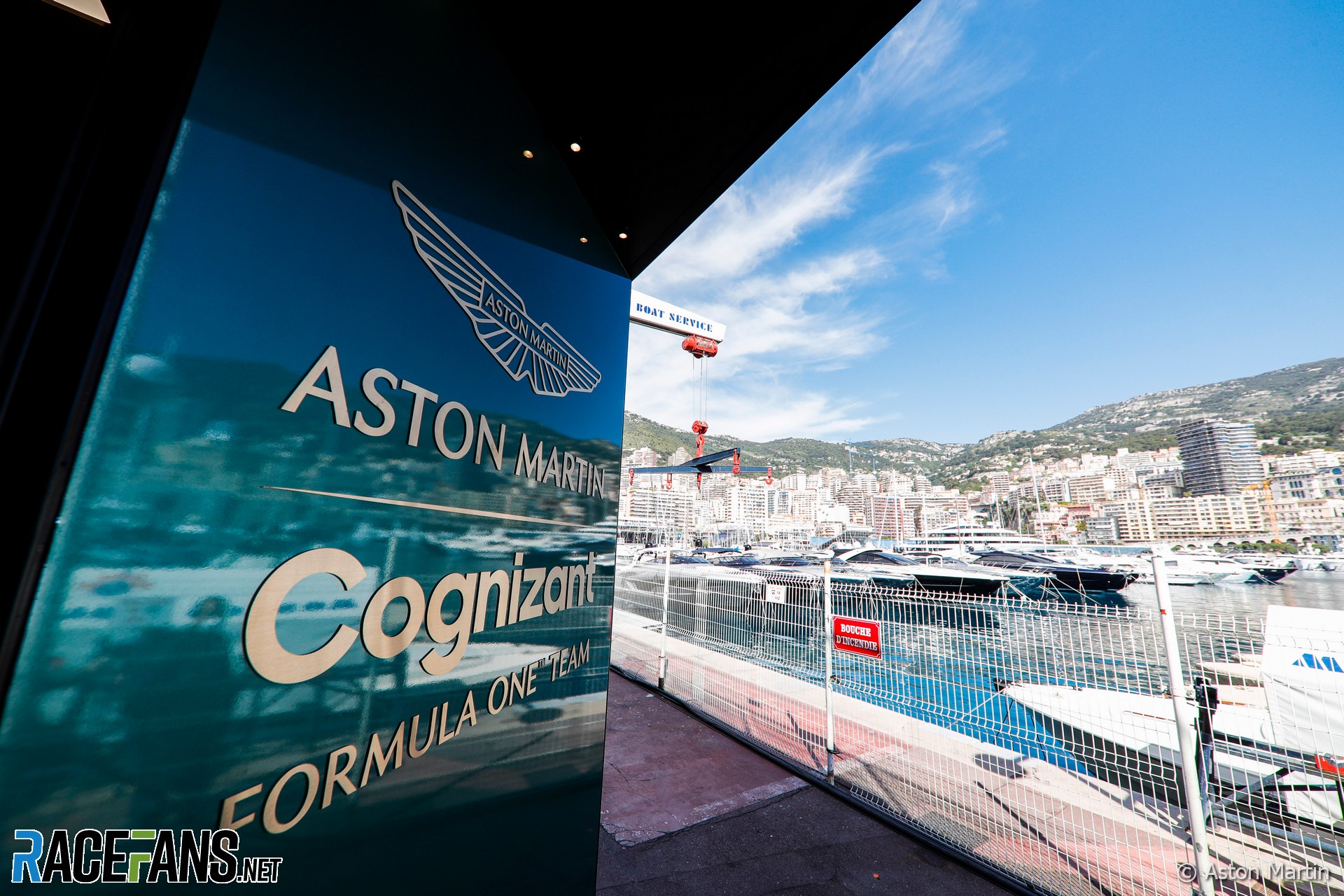 As with several other European grands prix this year, Monaco is set to see markedly cooler conditions than its previous running.

But that last occasion was two years ago. Formula 1 did not visit the principality in 2020, for the first time since 1954, due to the pandemic.

This year’s running takes place in roughly its usual calendar spot – give or take a week – but will be significantly cooler than 2019’s event.

An overall chillier and stormier May than some years in Europe will affect the principality as well, making practice sessions potentially four to five degrees cooler than in 2019. First practice in 2019 ran in 19C air temperatures, whereas this year it could be as cool as 15C, with second practice only set to be a little warmer.

With little grip available on the track surface, that it likely to prove a recipe for graining on the tyres. However both Thursday sessions should be sunny, without significant cloud cover.

Light showers are predicted on Friday, and while there’s no F1 action then, it could make life interesting for the Formula 2 drivers. Any precipitation is unlikely to be heavy enough to significantly affect running on the following days.

Saturday will be cloudy and cooler than Thursday, with qualifying running in the teens. A potential maximum temperature of 19C is only two or three degrees cooler than 2019’s session, but those are the margins that matter in F1, in terms of getting the softest compound tyres working for a street circuit Track temperatures are therefore likely to reach around 40C

Race day won’t have full cloud cover but intermittent, chasing clouds which could mean sudden track cooling during the grand prix. The air temperature will be significantly cooler than 2019, not going above 20C where the last grand prix in Monte Carlo was in the mid-20s. The risk of rain will remain low, however and wind speeds – not a huge concern in Monaco’s enclosed track – will be relatively low.