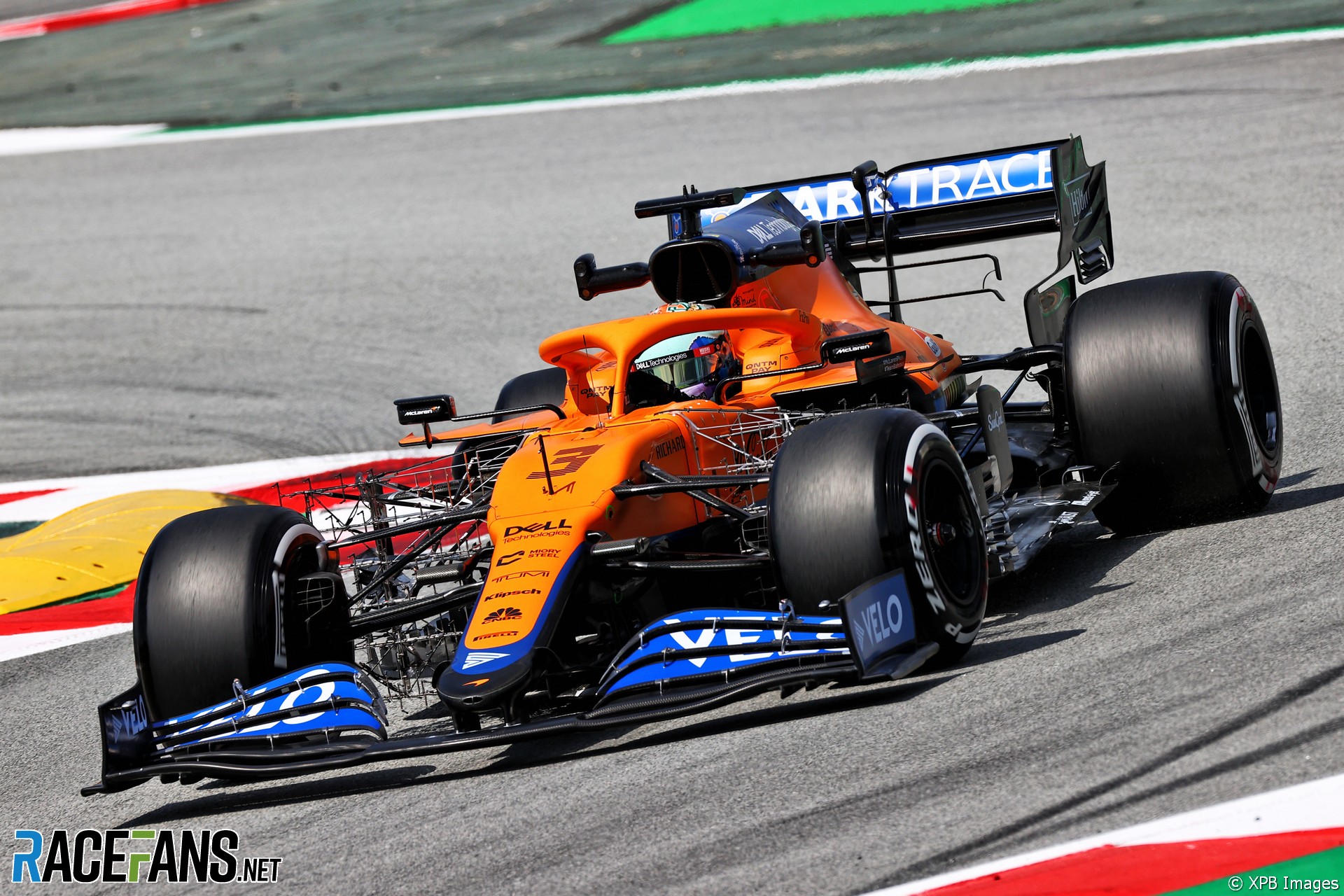 McLaren’s drivers are braced for a challenging weekend in Monaco based on data gleaned from the previous round of the championship.

The tight and slow final sector at the Circuit de Catalunya is often seen as a reliable indicator of car performance around the twisty Monaco track. Daniel Ricciardo admitted McLaren’s performance on that stretch of the circuit does not bode very well for their performance this weekend.

“Sector three wasn’t a stand-out for us,” he said last week, “and normally that’s the one, that’s the ‘Monaco sector’, obviously, Barcelona always being before Monaco.

“So we’re aware that we’ll probably have our work cut out for us. But obviously knowing a little bit in advance we can start to think about maybe some different set-up ideas or some things to help us out in Monaco.”

Having confidence to drive the car to its limit is especially important, Ricciardo added. “As always a good car helps, but Monaco is Monaco and if you have that comfort and confidence, then I think you can always extract a little bit more out of it. So if that’s enough, time will tell.”

Lando Norris said the set-up differences between the two tracks may mean McLaren will perform better than the sector times suggested.

“The only big difference between Monaco and sector three in Spain is we obviously run the set-up very different in Spain,” he explained. “It’s a lot more preferred to[wards] sector one in sector two with the high-speed corners.

“It’s quite the opposite of Monaco – a lot more low speed, a couple of high speed – but you also run a lot softer, the whole car, because of the bumps and everything like that. So I think the whole characteristic of the car will change a lot. So it’s quite unexplored territory for this car and so on.”