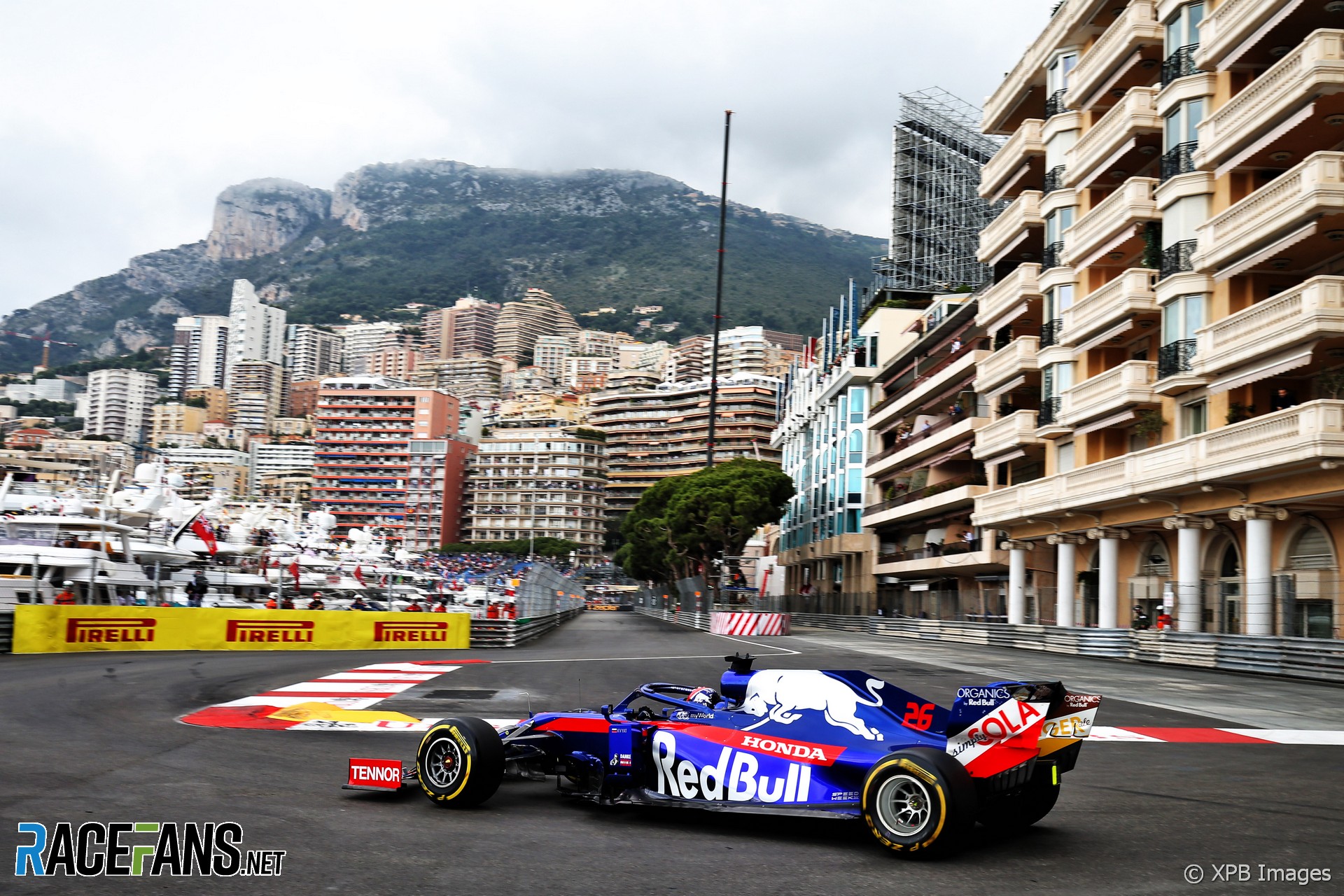 Formula 1 has tightened the track limits for Monaco’s Nouvelle chicane ahead of this year’s grand prix, where an unusual traffic lights system will again be used.

The ‘new’ chicane, built in 1986, is a regular point of contention as one of the few realistic opportunities to overtake at the track, and one where drivers can easily gain an advantage by cutting across its low kerbs.

In line with practice at other tracks this year, drivers have been told their lap time will be cancelled if they “[leave] the track and failing to negotiate turn 10 by using the track”.

During the race, drivers will be at risk of a penalty if they repeatedly cut the corner. Any driver who does so twice will be shown the black-and-white flag, and further violations will be reported to the stewards. However they will escape any sanction if they are deemed to have been forced off the track by a rival.

Although these arrangements were not detailed ahead of the last race in Monaco, two drivers were penalised for cutting the chicane. Lance Stroll was found to have bypassed the corner and given a five-second time penalty, and Kevin Magnussen received the same for missing part of it while dicing for position with Sergio Perz.

If any driver makes it as far as the corner’s escape road this year, they will only be allowed to rejoin the track when given permission to do so by the marshals. As in previous events this will be communicated by a traffic light operated by a corner worker.