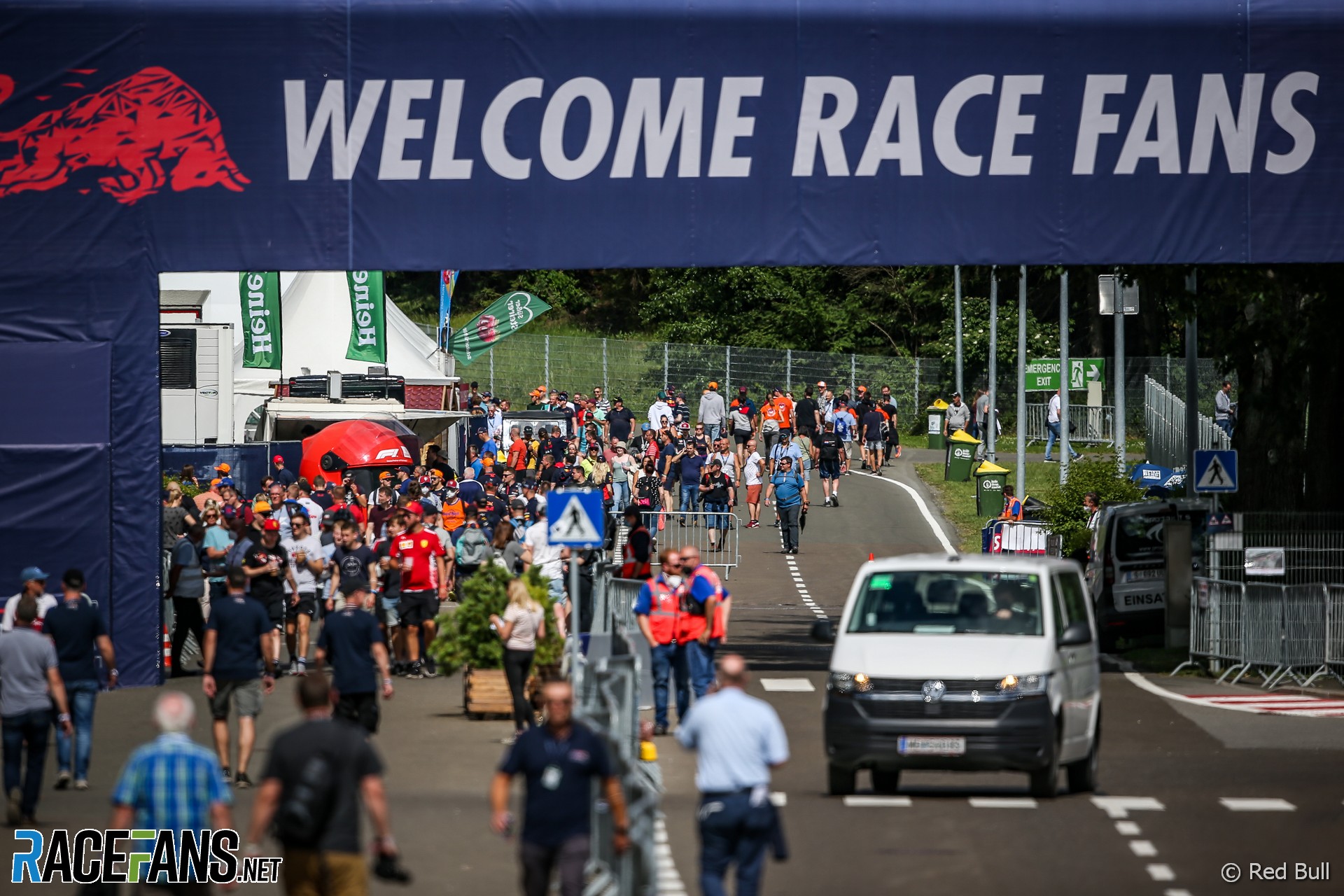 A second consecutive weekend in the Stryian mountains offers up an opportunity to catch up with one of Austria’s motorsport mavericks – while Max Verstappen fever spreads further.

With the Styrian and Austrian Grands Prix back-to-back it’s only sensible to remain in Austria rather then head home between events, so I booked an apartment in Gratkorn, situated on the outskirts of Graz, for the interim period. Despite my best intentions any form of rest proved impossible, such was the workload after the weekend.

On Wednesday I meet with Red Bull’s F1 consultant Dr Helmut Marko, a contemporary of Jochen Rindt and Niki Lauda, in his offices situated in shadow of Graz’s Schlossberg. The lawyer-turned-race driver-turned-(quadruple) hotelier won Le Mans in 1971 for Porsche and raced in F1 with BRM. During the 1972 French Grand Prix, a stone pierced his visor, blinding his left eye and forcing him into retirement.

I’d seen him race and recall a gritty, no-nonsense driver, characteristics reflected in his no-punch-pulled management style. He tells me Red Bull’s combination of Verstappen, Sergio Perez and the Honda-powered RB16B is stronger overall than the Mercedes package, but stresses they are not underestimating the opposition. He forecasts a tight battle through to the penultimate or even final race.

That Red Bull will continue to be supplied with power units from Japan by Honda in 2022 (at a fee) is just one of Helmut’s revelations. As I prepare to depart after a chat lasting close to an hour he nods across the road at a Red Bull display mounted on a cliff above his K36 Hotel, and suggests that reception staff escort me up the hill. I’ve seen plenty of cars on lounge walls, but mounting one on a cliffside is so very Red Bull.

The drive to the circuit for noon media session reminds me of 2019 – every second car has yellow (Dutch) registration plates, with most inhabitants already clad in orange in anticipation of yet another Verstappen win.

I spy Lewis Hamilton arriving in the paddock, dressed in orange trousers as promised when we caught up briefly last Sunday. Possibly it’s part of a plan to wind up the Orange Army, but weirdly he changed into camouflage gear before his media session. Possibly the outfit wasn’t sufficiently ‘on message’ for Tommy Hilfiger?

En route to my hotel I discover yet more proof of this race’s draw for Verstappen fans: a guest house with rooms available displays a life-size poster of their hero alongside a carved wood F1 car complete with rudimentary halo. I wonder what sort of reception fans decked out in Hamilton regalia would receive. All grist for the mill.

First task after arriving in the paddock at 10am is a chat with Alpine technical director Pat Fry, who joined the team last year after McLaren spells that sandwiched a Ferrari period. A common factor with these teams is Fernando Alonso, who is, of course, re-united with Fry at Alpine.

Pat originally worked in missile design and on Moto GP suspension systems before switching to four wheels, so can be relied upon to bring left-field thinking to bear on his first all-new Alpine design, the 2022 car. We’ll be sharing his thoughts about the new era regulations and the Spanish driver in the days ahead.

Before returning to the media centre I dig into plans for next year’s calendar. It seems we’ll have 23 races – F1 CEO Stefano Domenicali said as much in our recent interview – but the big question is whether the season opens in Australia as it has (mostly) done since 1996, or in Bahrain. The Melbournians appear set against having both a race in November this year (if it happens) and another four months later due to the Albert Park disruption factor.

Equally, they fear that if their race is canned in November the same restrictions still apply four months later. So the smart money is for the 2022 F1 season to again open in Bahrain, preceded by a test as per this year, with a 2022 November date for the Australian Grand Prix. However, two three-day tests are likely due to unknowns surrounding 2022’s cars – a ‘shakedown’ in Europe (Barcelona?) followed by (hotter) Middle East testing.

The FIA’s noon press conference was notable for the sustain quizzing Honda’s technical director Toyoharu Tanabe faced after Mercedes alleged the manufacturer improved the performance of its (frozen) power units under the auspices of reliability. All due respect to the Japanese engineer for responding calmly and lucidly in what is to him a foreign tongue.

During Otmar Szafnauer’s evening media session, the American CEO of Aston Martin F1 indicates that the team is investigating a different shade of green to give its cars more “pop on TV” and differentiate them from other dark liveries. It brings to mind similar in-season colour changes, not least Jordan, which switched from B&H gold to yellow after the former looked ‘dirty’ on TV.

Whatever is said about Jaguar’s F1 campaign it cannot be accused of not going about its presentation thoroughly: Prior to deciding on its final livery the Big Cat evaluated an F3 car decked out in various shades of green, then ‘shot’ them from various angles in varying light at the Oulton Park circuit. An almost lime green shade rather than traditional British Racing Green displayed best.

I related this story to Aston Martin after a livery teaser was released in January, to be told, “We know what we’re doing…”

After close of the day’s business, I head for Bachwirt, a riverside restaurant in Knittelfeld, for (a socially distanced) dinner hosted by local entrepreneur Christoph Ammann, whose CAM Security company has for many years provided gate security and ticketing to F1.

Due to Covid the dinner is more compact than in previous years and distancing at times made conversation difficult, but it was yet another sign that normality is gradually returning to F1.