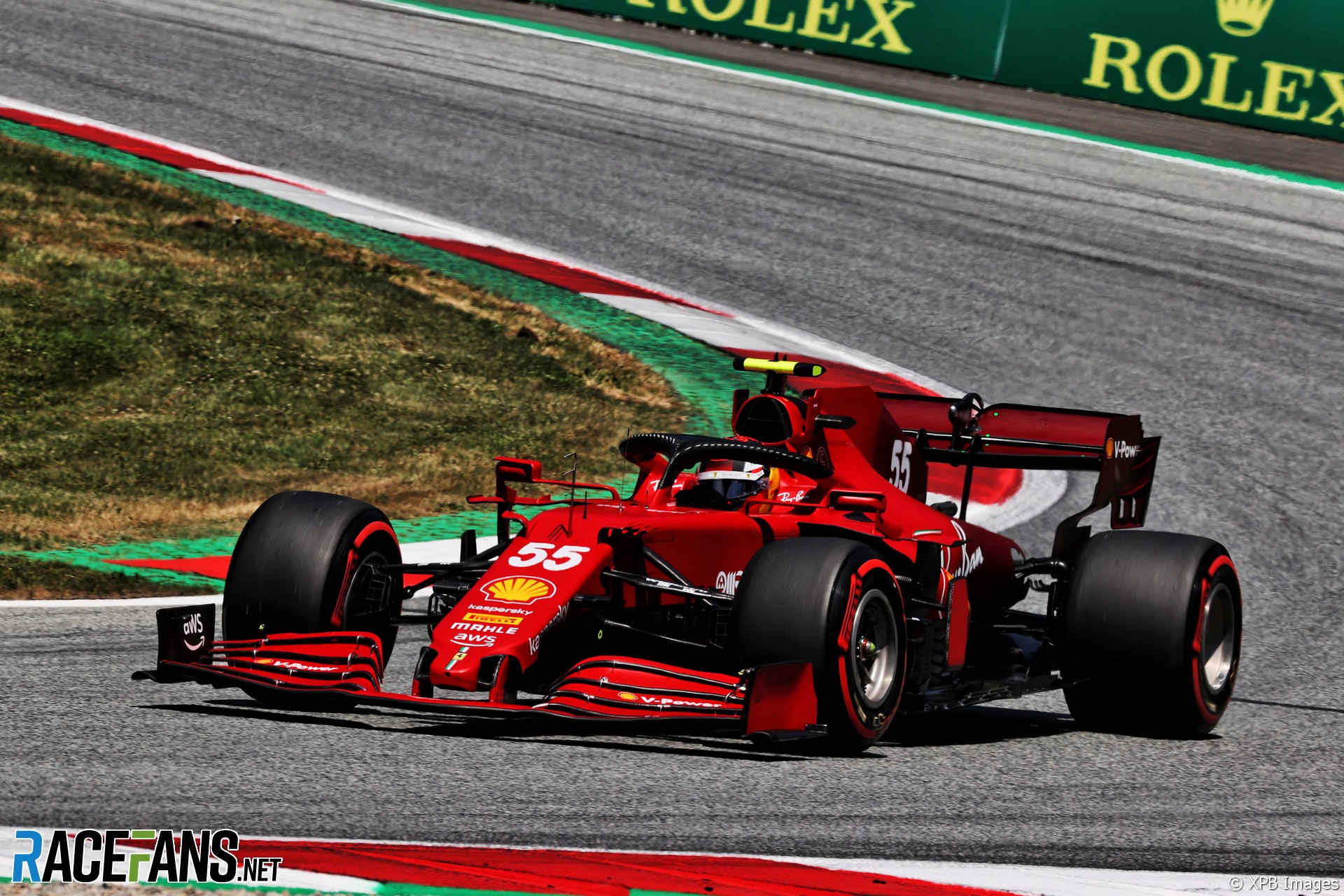 The Austrian Grand Prix stewards are investigating two further drivers over the Q2 incident which led to Fernando Alonso being impended by Sebastian Vettel.

While Vettel was already under investigation, the driving of Valtteri Bottas and Carlos Sainz Jnr is now also being looked at. Both were summed to the stewards for “driving unnecessarily slowly in the entry of turn nine and turn ten” prior to the incident as drivers began their final runs in Q2.

Drivers were warned on Saturday morning the stewards would pay especially close attention to drivers who slowed around the final two corners at the Red Bull Ring.

Bottas and Sainz may have have contributed indirectly to the incident. Alonso caught Vettel at the end of his flying lap in the session and was held up. Vettel had been overtaken by Bottas, who then slowed as he caught a queue of other drivers. Bottas had Perez and Vettel between himself and Alonso when he began his final run in Q2.

Sainz was running further ahead of the trio at the time. He caught up to the rear of Max Verstappen approaching turn nine and backed off, while others including Lance Stroll and Daniel Ricciardo waited behind him.