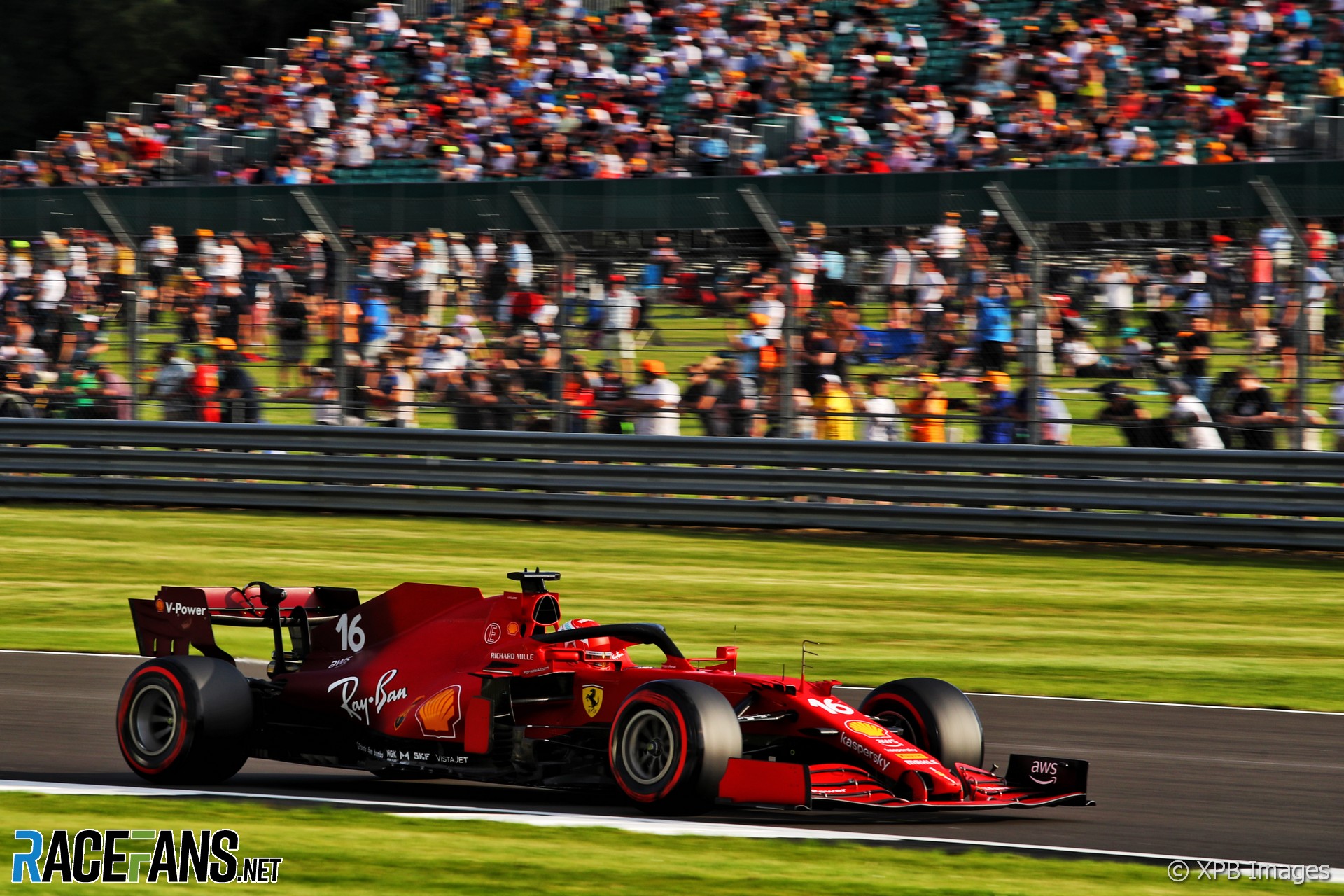 Formula 1 managing director Ross Brawn is encouraged by the positive early reaction he has seen from fans to the new sprint qualifying format.

Brawn described the race as “sensational”, and said it disproved suggestions drivers would hold back to preserve their starting positions instead of fighting for position.

“So lots of action, through the field. That first lap or so was completely nail-biting. Sensational.

“Then we had the little duels in the rest of the race. Fernando Alonso’s performance today was another sensational part of the race. Got my vote for the highlight of the race. I’d buy a ticket for that every day. We’re very pleased.”

While F1 will look into potential improvements to the format, Brawn said the other two sprint rounds planned for this season will not differ considerably from this weekend.

“We’ll let the dust settle on this weekend and spend some time with the FIA and the teams and try and understand if there’s some evolutions we want,” he said. “We won’t be changing the fundamental format this year. I think after the three races we can sit down and decide where we go from here. But so far, very positive.”

Fans’ reaction to the new format “is the crucial thing”, said Brawn. “We’re already getting massive feedback, positive feedback from our fans on social media, they love it.

“But there will be fans who’ll make some comments, bits they didn’t understand or they didn’t appreciate, we’ll take that into account as well.”

However Brawn said he will reserve final judgement on this weekend’s experiment until after tomorrow’s grand prix.

“I don’t see anything we’ve done which takes away from a normal weekend. I think it’s all additive. But let’s see the whole weekend. Let’s see the race and then at the end of it all we can do an analysis, talk to the fans, look at all the data in detail and see if there’s some tuning we need to do.”

79 comments on ““They love it”: Brawn enthused by fans’ early reaction to sprint qualifying”