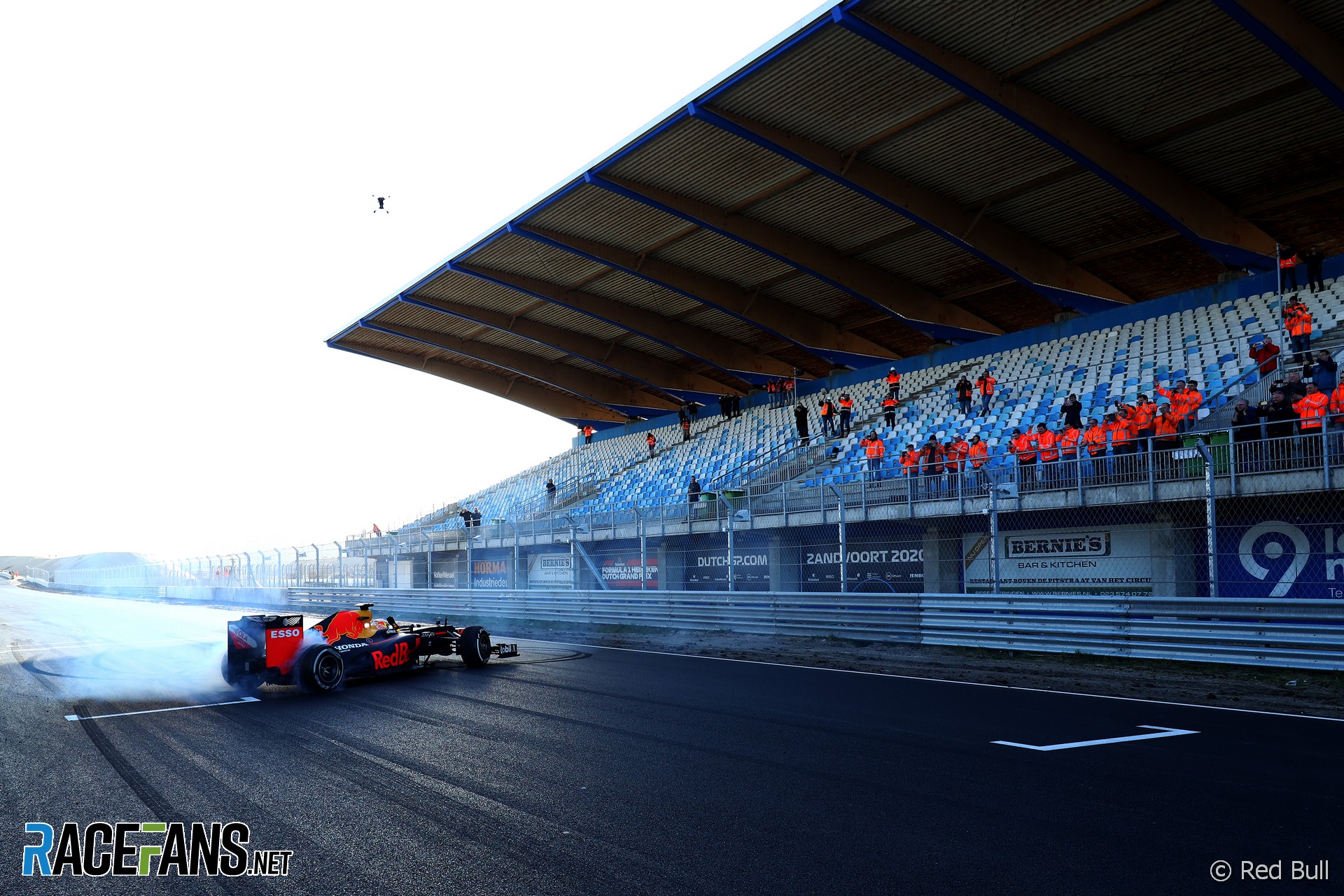 In the round-up: The organisers of the Dutch Grand Prix have reduced the number of spectators who may attend the race less than a month before it goes ahead.

Zandvoort stands will be two-thirds full

The first Dutch Grand Prix since 1985 will take place with stands just two-thirds full, the promoters have announced, following discussions with the government on how to mitigate the impact of the pandemic on the race.

“For me the glass is two-thirds full,” said the race’s sporting director, ex-F1 driver Jan Lammers. “We’re just going to do it. The three companies behind the Dutch Grand Prix, Circuit Zandvoort, SportVibes and TIG Sports, have decided to invest in the future of F1 in the Netherlands.”

Ticket holders are to be notified by Wednesday 18th August at the latest whether they will be able to attend the race. They will be given the option to defer their attendance to next year’s race or claim a refund.

Josef Newgarden’s hopes of cutting his 75-point deficit to IndyCar championship leader Alex Palou have been dealt a blow. The Penske driver has incurred a six-place grid drop for this weekend’s race after an unapproved engine change. Palou has already had two such penalties this year.

Alpine junior driver and Formula 2 points leader Oscar Piastri is confident he can resist his more experienced rivals and secure the championship this year.

“Qualifying pace was an area we wanted to work on from the post-season tests last year and the pre-season tests this year and we’ve got on top of that,” said the reigning Formula 3 championship. “I think the pole position in Silverstone shows that hard work and that was a big positive.

“The race pace has been equally strong too. There have been a few mistakes and some things I can work on, but that’s natural as a rookie in a Formula 2 season.”

“The target is to try and win the championship,” he added. “We’re leading it at the moment, on merit. We’ve not lucked into it as we’ve been genuinely quick at every race weekend. I know I can definitely fight for the championship.”

Formula E championship leader Nyck de Vries feels his odds of winning the title are little better than the 17 other drivers in contention at this weekend’s season finale.

“On Sunday there will be a champion and I’m feeling good. At the same time, I believe that everyone has almost equal chances and everyone is still in contention and everything can happen.

“So we approach it as a normal weekend and then hopefully we have a weekend like London or something that is enough to maintain our position and then we are happy at the end of the day, it’s hard to really see how it’s going to unfold. We’ll just focus on our job and we’ll see where we end up.”

BMW may be splitting with Andretti after this weekend’s Formula E season finale but the team has announced driver Jake Dennis will remain for next year.

Qualifying for the 28-strong field is coming up in a couple of hours – follow @racefanslive for updates.#IndyCar

"As teams do not want to see the Gen2 cars go to waste once they are phased out, they have discussed whether it would be possible for the cars to continue to race in a new series to act as a stepping stone to FE’s faster Gen3 era."

As top teams raise concerns over the cost of crash damage, @Eurobrun sees potential for an addition to F1’s on-screen graphics:

I look forward to the helpful Amazon analytics immediately after a crash: