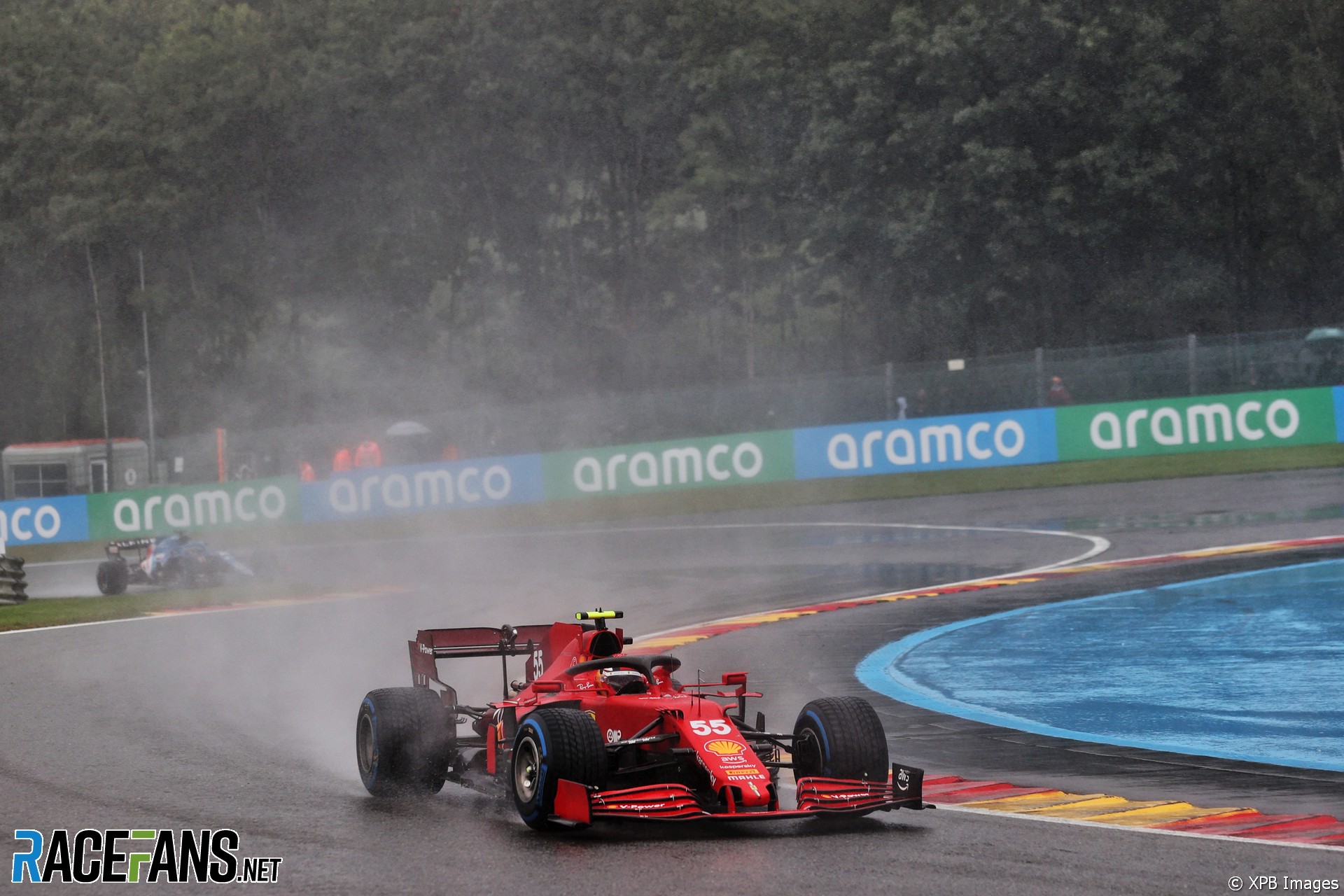 The FIA has confirmed the top 10 finishers in the Belgian Grand Prix will be awarded points despite the results being based on a single lap of running.

A long-standing rule states points “no points will be awarded if the leader has completed two laps or less”.

The result was taken based on the two laps of running completed behind the Safety Car when the race was restarted. As per article 51.14 of the sporting regulations, the result is taken from the lap prior to the signal to suspend the race being given. Therefore the 2021 Belgian Grand Prix officially ran to a distance of one lap.

The FIA justified the decision to award points as usual because Max Verstappen had crossed the start/finish line three times, “therefore complying with the requirement for the leader to have completed more than two laps in order for half points to be awarded”.

This is the first time half points have been awarded since the value of a win was increased to 25 points. Verstappen therefore receives 12.5 points for his win.

In the FIA’s race classification no driver is credited with the fastest lap. Nikita Mazepin set the quickest lap during the race, but would not be eligible for a point as he finished outside of the top 10.