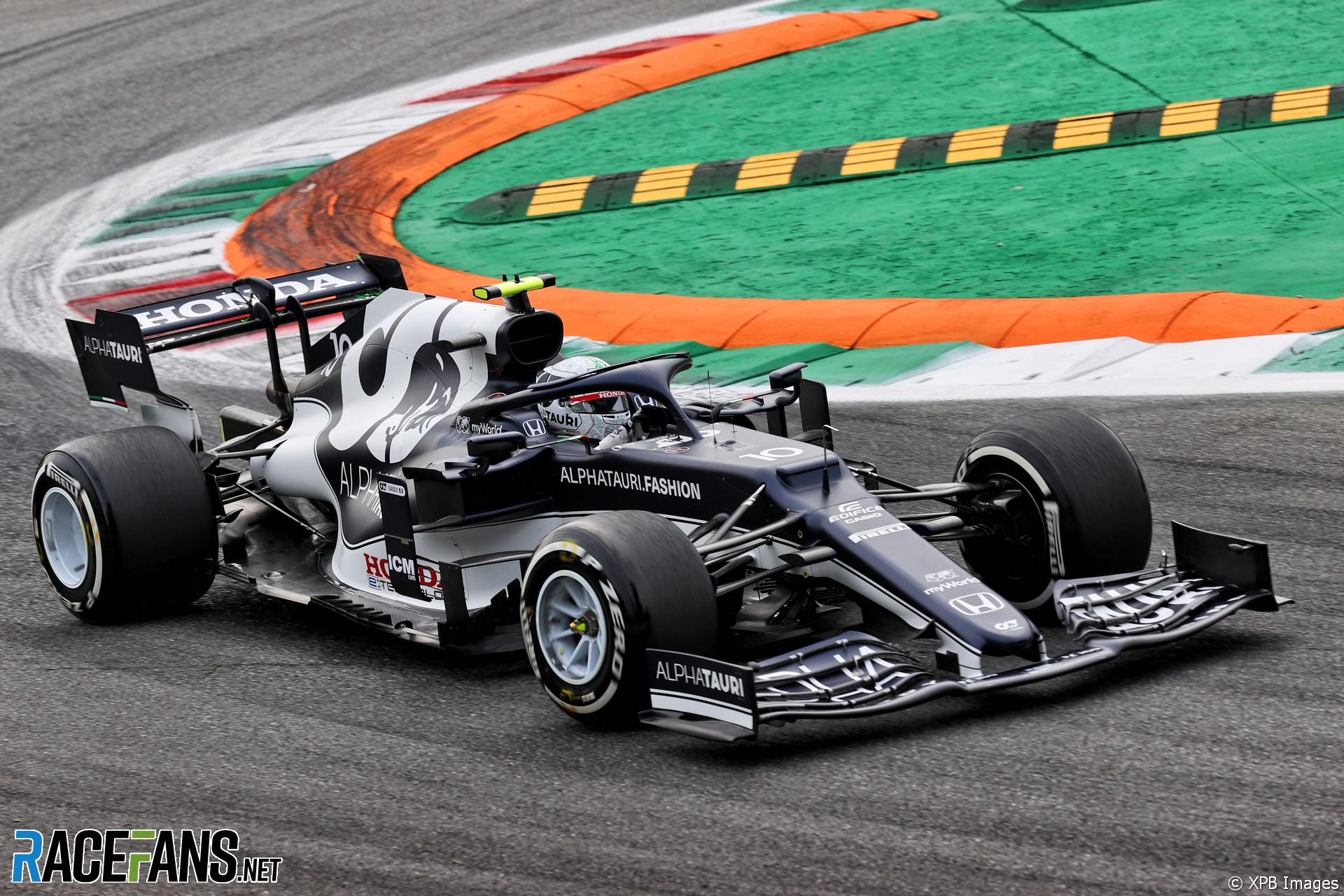 Gasly was satisfied with sixth on the grid behind four of the Mercedes-powered cars at Monza.

“I’m really happy,” he said. “I think I gave everything out there and it was a very good lap to put us in P6.

“I think the McLaren, the Mercedes engines were really strong, all qualifying. Looking at the GPS in between the sessions we saw a very big gap with them in the straights. And that’s why I think we really maximised our potential qualifying ahead of the two Ferraris again.”

Callum Ilott’s deal to drive for the returning Juncos-Hollinger team has been extended ahead of his first drive for the team in Portland this weekend. Team chief Ricardo Juncos originally wanted to trial three different drivers across the upcoming three rounds, but has instead chosen to keep Ilott in the car for the following races at Laguna Seca and Long Beach.

“We are looking forward to a great debut as a team tomorrow on-track and to build on each session throughout the next few weeks,” said Juncos. “Callum brings a great deal of talent, and we have all been working hard together over the past few weeks to build our program, so it feels great to carry this relationship as a team for the rest of the season.”

Formula 2 championship leader Oscar Piastri claimed pole position for Sunday’s feature race at Monza in a typically hectic qualifying session, pipping Jehan Daruvala by four-hundredths of a second. Guanyu Zhou, who lies second in the points, will line up third ahead of Liam Lawson.

After the unfortunate events at Spa and the impact taken STILO have said it’s probably best not to use the helmet again… pic.twitter.com/Pm52ASpitK

Kubica: "What the fuck is Mazepin doing?"
Simon-Chautemps: "I know, it's his speciality."

Here's a closer look at the helmet camera which is bringing the superb footage from @GeorgeRussell63's cockpit. It's nestled in the left-hand cockpit padding, opposite the Bell logo. #F1 #ItalianGP pic.twitter.com/16lJTH4WY8

"Indy Lights championship leader David Malukas – from the team’s home state of Illinois – is also part of the rumored assembly of domestic solutions. Wherever Malukas winds up, I’d expect it to be as a co-entry with his father’s HMD Motorsports team."

"I’ve not made a significant investment in this company not to be fighting for world championships, so we’re going to do whatever it takes, in the rules obviously."

Twenty cars, on a short lap, on a relatively narrow track, all needing a certain amount of spacing from the car in front of them due to dirty air. It’s really not that hard to see why ‘everyone can be that lost’ and it’s not like we haven’t seen it for years. Maybe this is resolved next year with the new cars being able to be closer to the cars in front of them, but I’d imagine not.

Honestly, all F1 have had to do (for years now) is introduce a one-lap-qualifying in reverse championship standing order like we had before in the early noughties, specifically for this track, Monaco, Baku, maybe Zandvoort. So everyone gets a fair shot without shenanigans.
@SjaakFoo

Happy birthday to Sweetooth and Dimitris 1395!