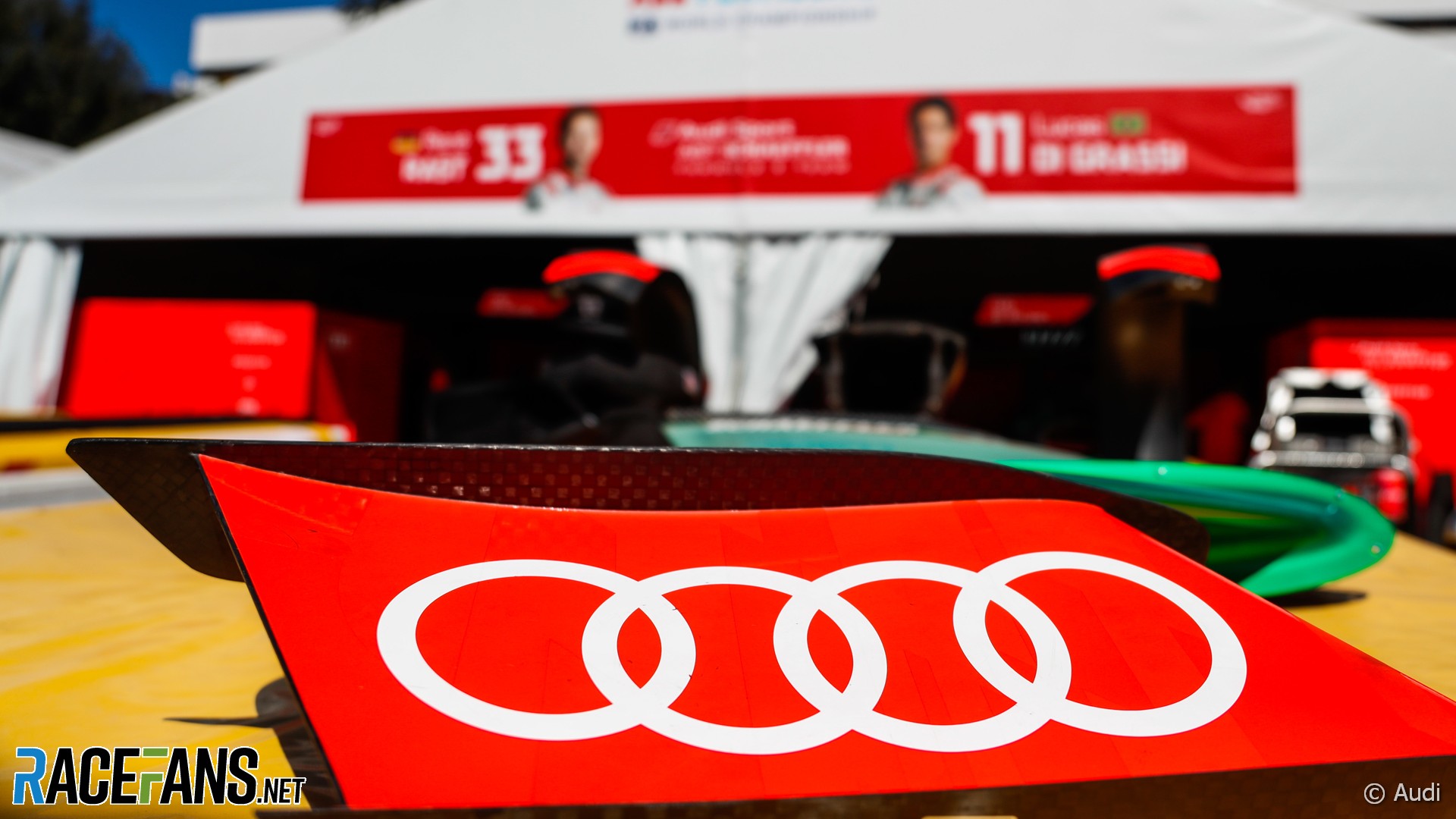 Discussions around the sport’s next engine rules package continued in a meeting at Monza this morning. Among the proposals tabled was a plan to drop the heat energy recovery technology known as MGU-H from F1’s power units.

Manufacturers currently participating in F1 have spent heavily on developing the MGU-H and are not prepared to drop it without a firm guarantee from another manufacturer to enter the sport. They want any newcomers to pay a substantial commitment fee.

The Volkswagen Group and its Audi brand is known to be involved in discussions around F1’s rules.

Two other significant sticking points were encountered during the negotiations.

Another area of dispute regards the timing of the introduction of the new engine rules. The current engine formula is due for replacement in 2025. This falls after the end of the current Concorde Agreement, which defines how the sport is governed.

The existing manufacturers wish the new rules to come into force while the current governance arrangement is in place, so that the FIA cannot unilaterally impose a drastic chance in regulations. RaceFans understands the possibility of extending the Concorde Agreement by one year was also discussed at the meeting.

“The MGU-H is going to be dropped if we can find alignment of many other points,” said Wolff. “I think it’s a compromise – I cannot speak for anybody else but at Mercedes we are prepared to enter in order to facilitate the entry of the Volkswagen Group. But there is several other topics that compromise needs to be found.”

The FIA and Formula 1 issued a joint statement following the meeting. “Today a meeting took place involving the FIA, Formula 1, and existing and prospective power unit suppliers on the potential new power unit,” it said.

“The discussion was positive, and progress was made – some details remain to be addressed, however we expect these to be resolved in the coming weeks.”