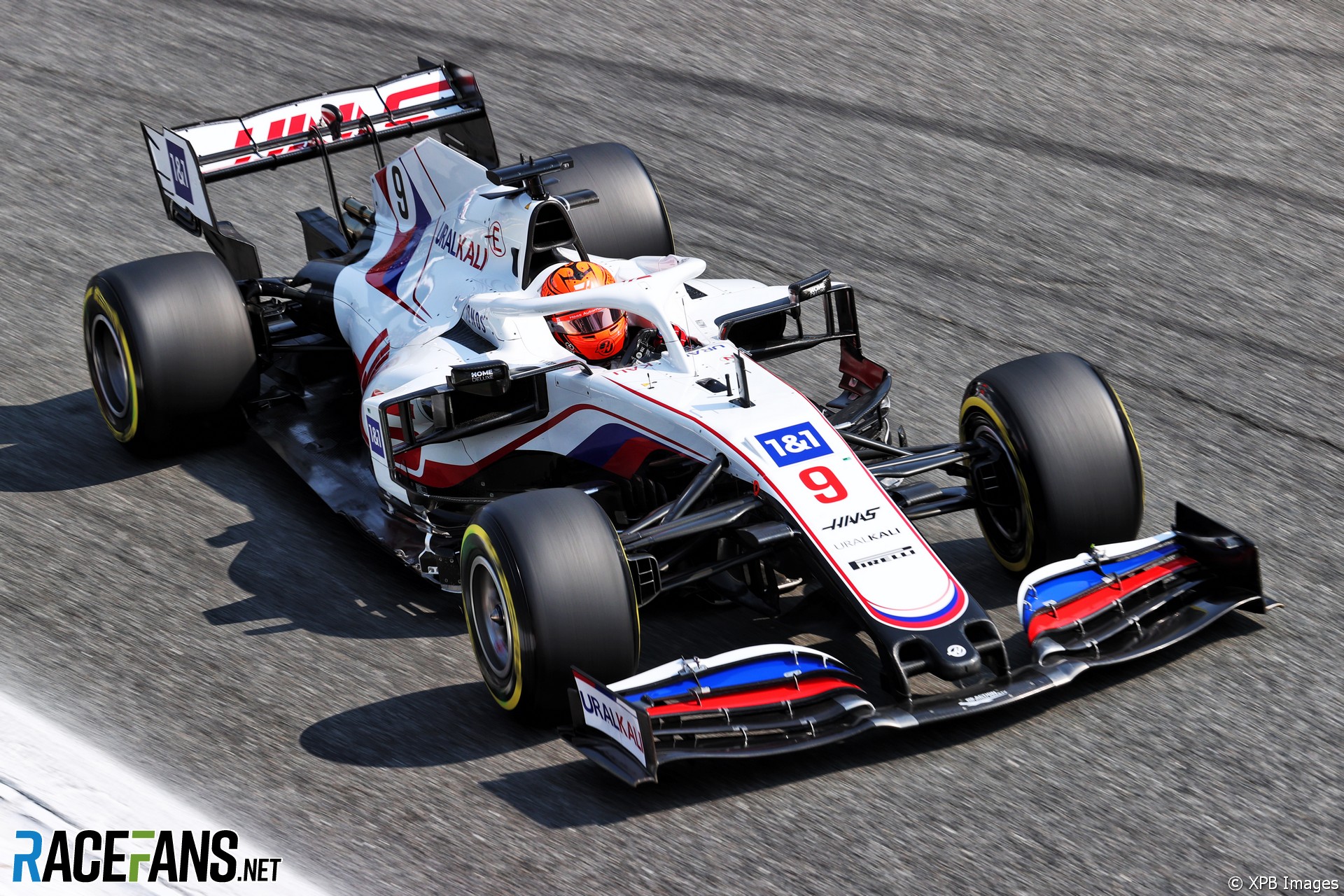 Four drivers collected penalty points on their licences, all for incidents which occurred at the Variante della Roggia in the Italian Grand Prix.

Antonio Giovinazzi was the first of them. He was held responsible for his first-lap collision with Carlos Sainz Jnr which tipped the Alfa Romeo driver into a spin.

The stewards ruled that Giovinazzi rejoined the track unsafely after going off in the Roggia chicane on the first lap of the race. He was then knocked into a spin by Sainz.

“The driver locked his brakes entering turn four and cut behind the apex of the corner,” the stewards noted. “When re-joining he moved fully across to the left making contact with car 55 [Sainz]. The stewards considered this re-joining unsafely.”

Esteban Ocon was found to have failed to left sufficient room for Sebastian Vettel when the pair were battling at the same corner later in the race. The stewards ruled that “having earlier defended his position off line, the driver of car 31 [Ocon] failed to leave a car width between his own car and the edge of the track on the approach to the corner (as is required in the regulation) and caused the collision with car five [Vettel].”

A third incident at the same corner involving the two Haas drivers resulted in a penalty for Nikita Mazepin. He was found to have caused a collision with Mick Schumacher and was “predominantly at fault”.

Sergio Perez was also penalised after the stewards deemed he cut the corner while overtaking Charles Leclerc. “Car 11 [Perez] turned behind the kerb at turn five and completed the pass by doing so and gained a lasting advantage.”

All four drivers were given five-second time penalties and one penalty points on their licences. It was Ocon’s first point in the current 12-month period, Giovinazzi is now on a total of three, Mazepin six and Perez seven.

16 comments on “Perez, Mazepin, Ocon and Giovinazzi collect one penalty point each for incidents”