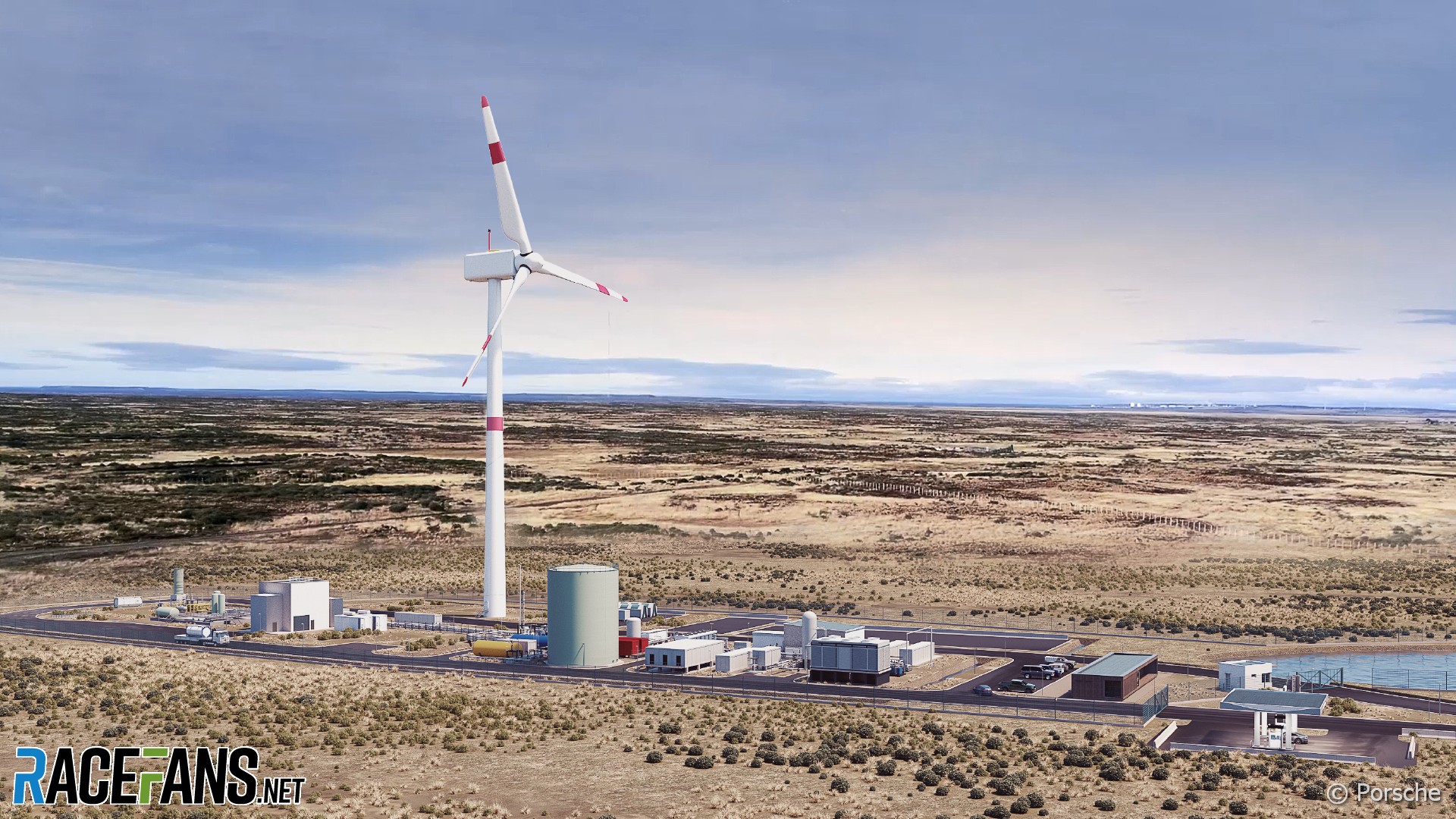 Formula 1 has given further details of its plan to introduce synthetic fuels in order to meet its goal of becoming a net-zero producer of carbon emissions.

The series is targeting its 2030 season for the introduction of a new fuel formula which it claims will match current performance levels, slash emissions and be entirely sustainable.

The laboratory-developed synthetic fuel will be produced using a combination of sources including carbon capture from the atmosphere, waste and biomass (not from food sources). This will yield a fuel which, as well as being renewable, produces fewer emissions when it is burned. F1 claims the resulting fuel will cut its greenhouse gas emissions by “at least 65%”.

Several car manufacturers are already looking to synthetic fuels as a means of providing a less polluting and more sustainable alternative to petrol for the global fleet of almost 1.5 billion cars, without having to modify their internal combustion engines. Porsche, which F1 is courting as a potential engine supplier, is building a synthetic fuel production plant in Chile (pictured).

However there are doubts over how successfully synthetic fuels can meet the world’s need to reduce the emissions produced by transportation and other uses of petrol. Scaling up production is one challenge: Worldwide consumption of liquid fuels is expected to return to pre-pandemic levels of over 100 million barrels per day next year. That’s more than 15.9 billion litres per day, which dwarfs Porsche’s projection that their plant’s capacity will reach 550 million litres by 2026.

Harnessing electricity to produce liquid fuel is also a less efficient means of storing energy than using that electricity to power a car directly. However the significantly greater performance of Formula 1’s hybrid cars compared to their all-electric Formula E counterparts illustrates the difficulty of achieving F1 levels of performance with electricity alone.

Formula 1 will reduce the proportion of fossil fuel in its current petrol blend from 95% to 90% next year when it switches to E10 fuel, which is 10% ethanol.