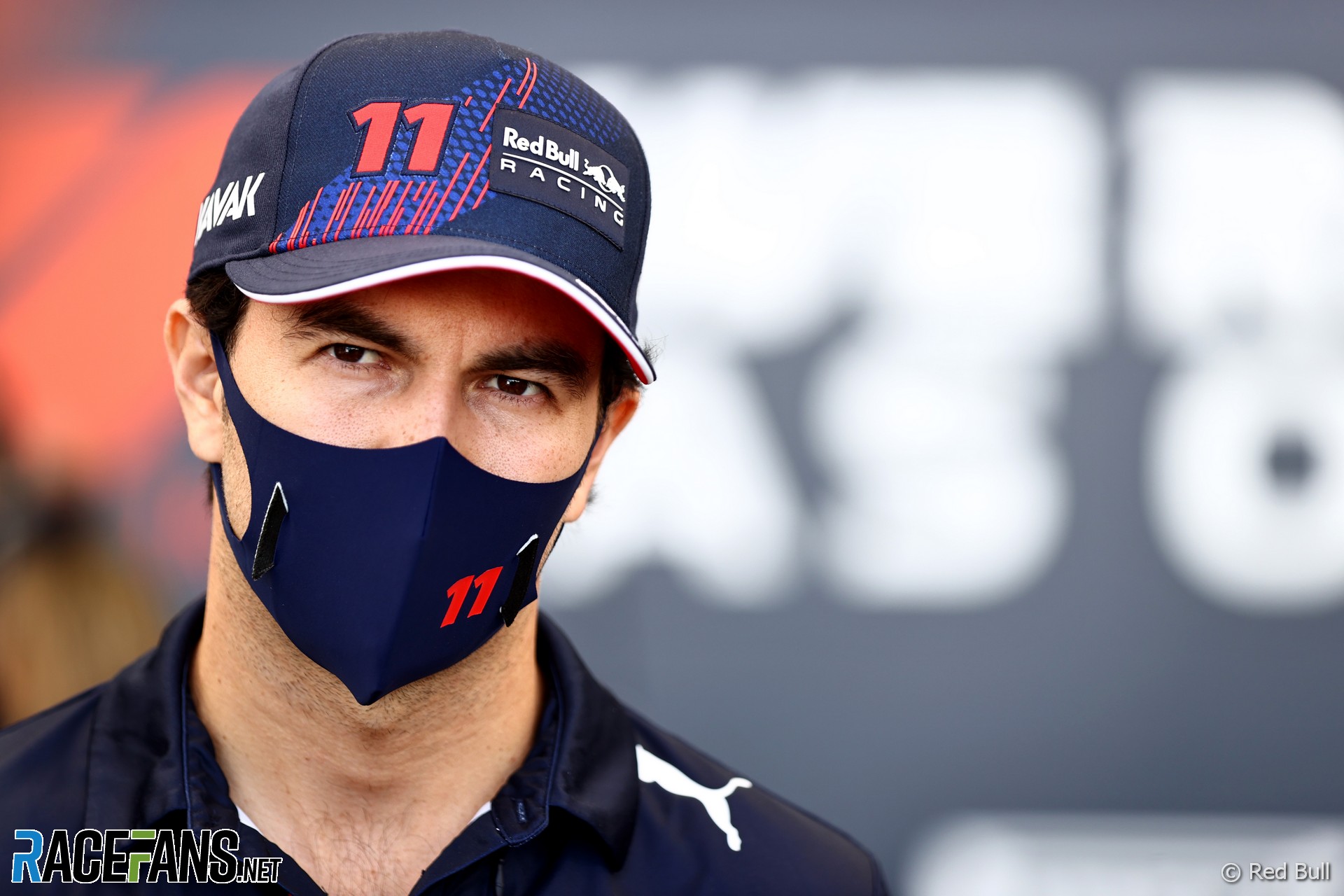 Sergio Perez is hoping for a change of fortune as he heads into this weekend’s race at Istanbul Park.

The Red Bull driver has taken just 16 points from the last six races and has fallen two places in the drivers’ championship to fifth during that time. At the last race in Sochi he was on course to finish on the podium until a late rain shower hit and he waited too long to change to intermediate tyres, falling to ninth at the flag. He admitted the disappointing result had been “difficult” to take.

“We felt like we delivered a fantastic race,” said Perez. “We executed a really good strategy. We were well onto the podium. But things changed really quickly, we ended up taking the wrong decisions and it was very costly in terms of points.”

He is eager to bounce back in the remaining races, as Red Bull bid to overhaul a 33-point deficit to Mercedes in the constructors’ title fight over the final rounds.

“I was back in the factory, we did a lot of work together with the engineers and I think we are as well prepared as we could possibly be for the next seven races in the championship,” he said. “So we move on.

“It’s still a long way to go and I’m sure we will at some point turn it around because we have been really a bit too unlucky in the last couple of races.”

However Perez said he isn’t simply waiting for his luck to change. “Obviously it is mainly [due] to the luck and we’re working flat out, we’re doing everything we possibly can.

“I’m working as hard as ever out of the car, on the car. And I have not a single doubt that we will turn things around and we will manage to finish our season on a high.”