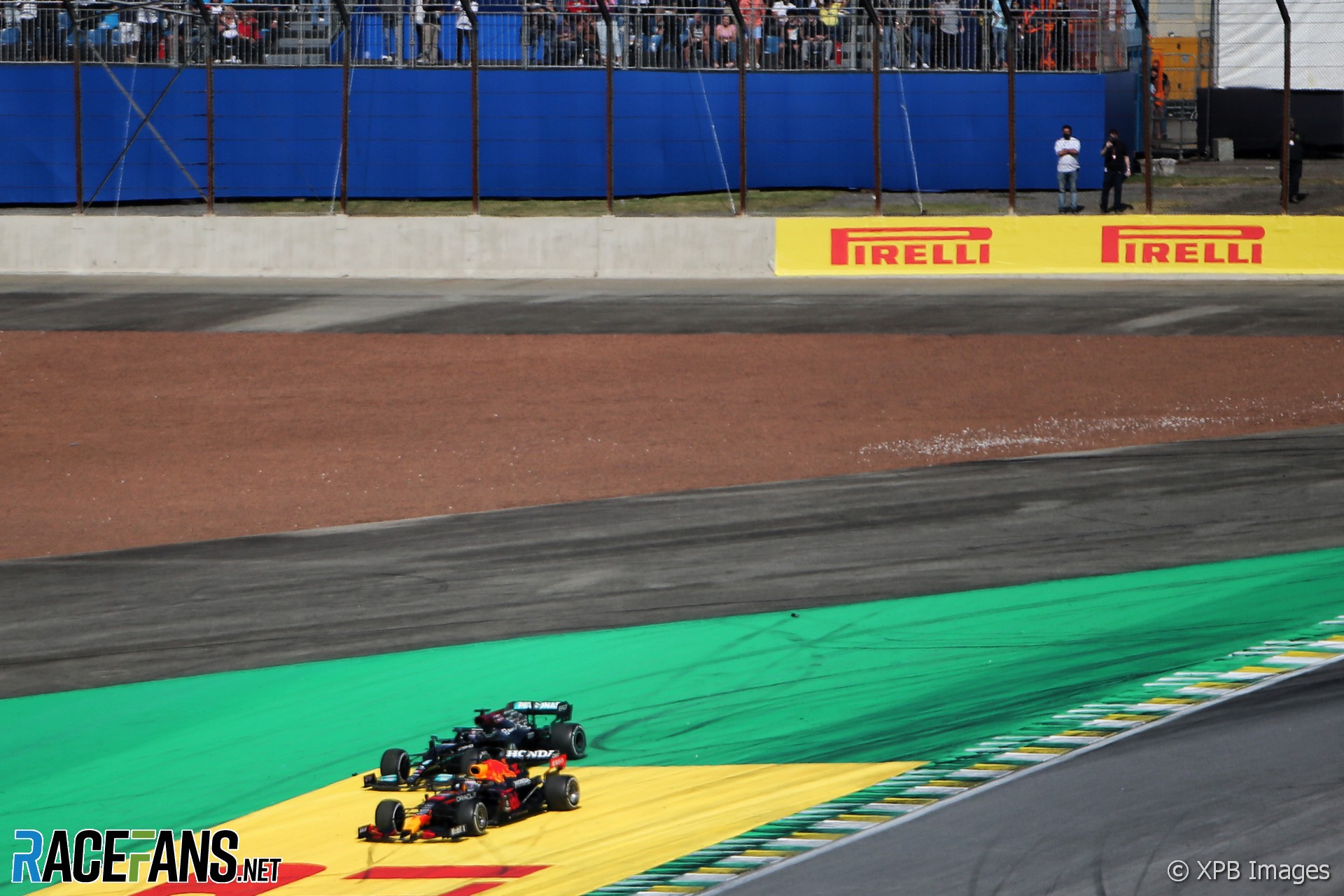 No decision will be taken until Friday at the earliest on Mercedes’ request for an incident between Max Verstappen and Lewis Hamilton to be reviewed.

Mercedes confirmed on Tuesday it had submitted a request for a review of the lap 48 incident between the pair in the Sao Paulo Grand Prix. The stewards decided not to investigate the incident at the time.

Representatives of Mercedes and Red Bull were summoned to attend a hearing of the stewards at 5pm local time at Losail International Circuit, where this weekend’s race is being held.

The hearing will first decide whether the incident should be reviewed. For it to go ahead, Mercedes must demonstrate new evidence relevant to the case has arisen for the stewards to consider.

Over four hours after the hearing began, the FIA confirmed the decision will not be made known until Friday. “Following today’s hearing with representatives from Mercedes and Red Bull, the stewards are now considering the matter and will publish their decision tomorrow,” said an FIA spokesperson.

It is the second time this season one of the championship contenders has requested a review of an incident. Following the British Grand Prix Red Bull petitioned the stewards review their decision to hand Hamilton a 10-second time penalty for his collision with Verstappen. The request was declined.