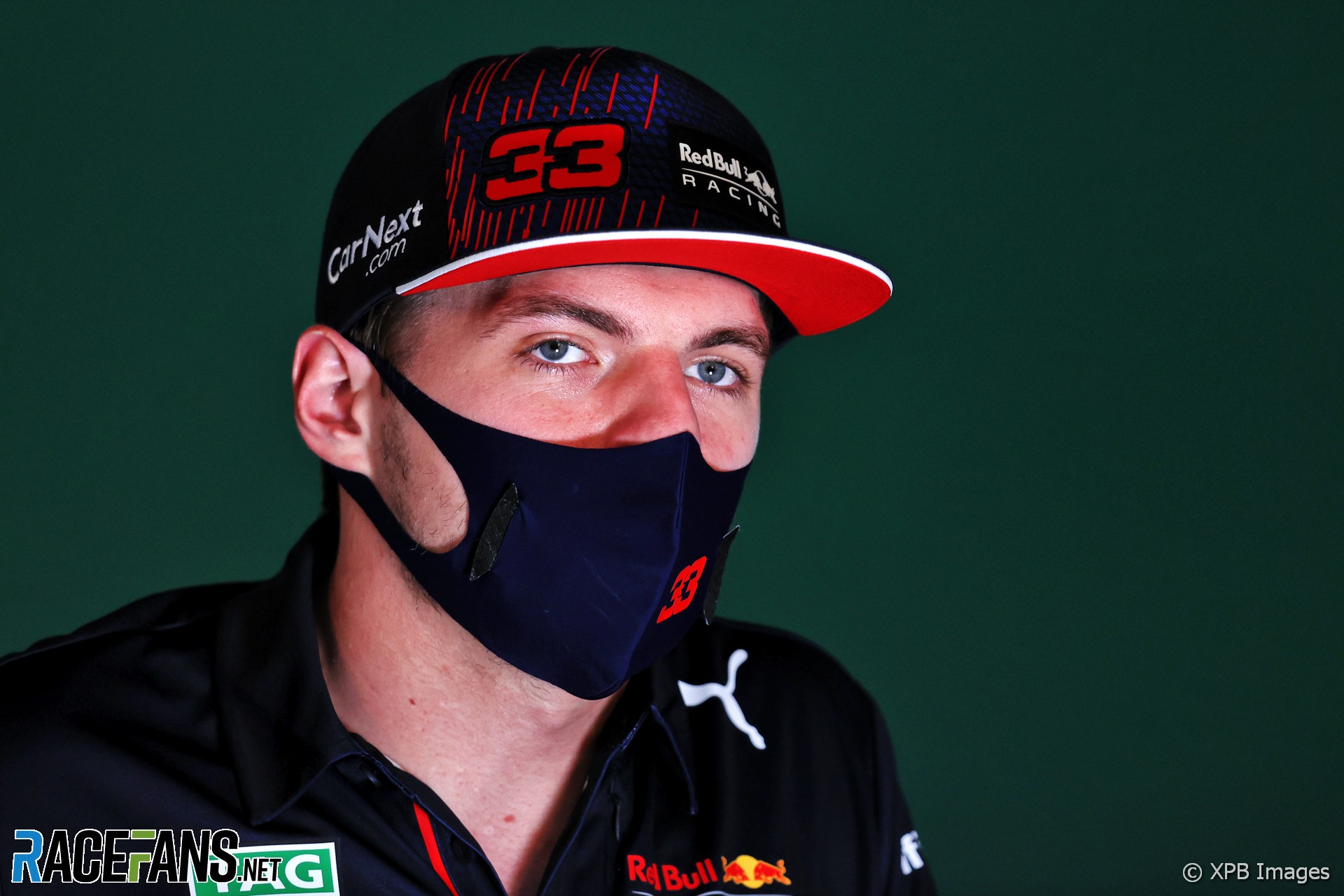 Max Verstappen says Lewis Hamilton would have defended his position in the same way he did in his controversial lap 48 move at the Sao Paulo Grand Prix.

The Red Bull driver also claimed Mercedes’ request for the stewards to review the decision was motivated by Hamilton’s disqualification from qualifying over a technical infringement at the last round.

“They already said after they got disqualified they’re going to complain about every single thing even if there’s tape hanging loose,” Verstappen told Sky. “So I think that’s a normal reaction. So that’s why it’s kind of expected.”

Mercedes requested a review of the incident after the stewards decided not to investigate it during the race. Following the British Grand Prix Red Bull asked the stewards the review their decision to give Hamilton a 10-second time penalty for a collision with Verstappen, which was denied.

Verstappen insisted “there is a bit of a difference” between the two cases. “I mean, he still won the race whereas in Silverstone I was in the wall. So those two are not the same.

“But like I said before, they of course now are upset by being disqualified.”

Verstappen insisted Hamilton would have done the same as he had at Interlagos had the roles been reversed. “If it would have been the other way around in Brazil it would have exactly played out like that,” he said.

“It’s hard racing,” he added. “We are fighting for a championship. We are not here to be in a kindergarten.”

The FIA has said the stewards will decide tomorrow whether a review will go ahead.

110 comments on “Hamilton move was ‘hard racing, we’re not in kindergarten’ – Verstappen”