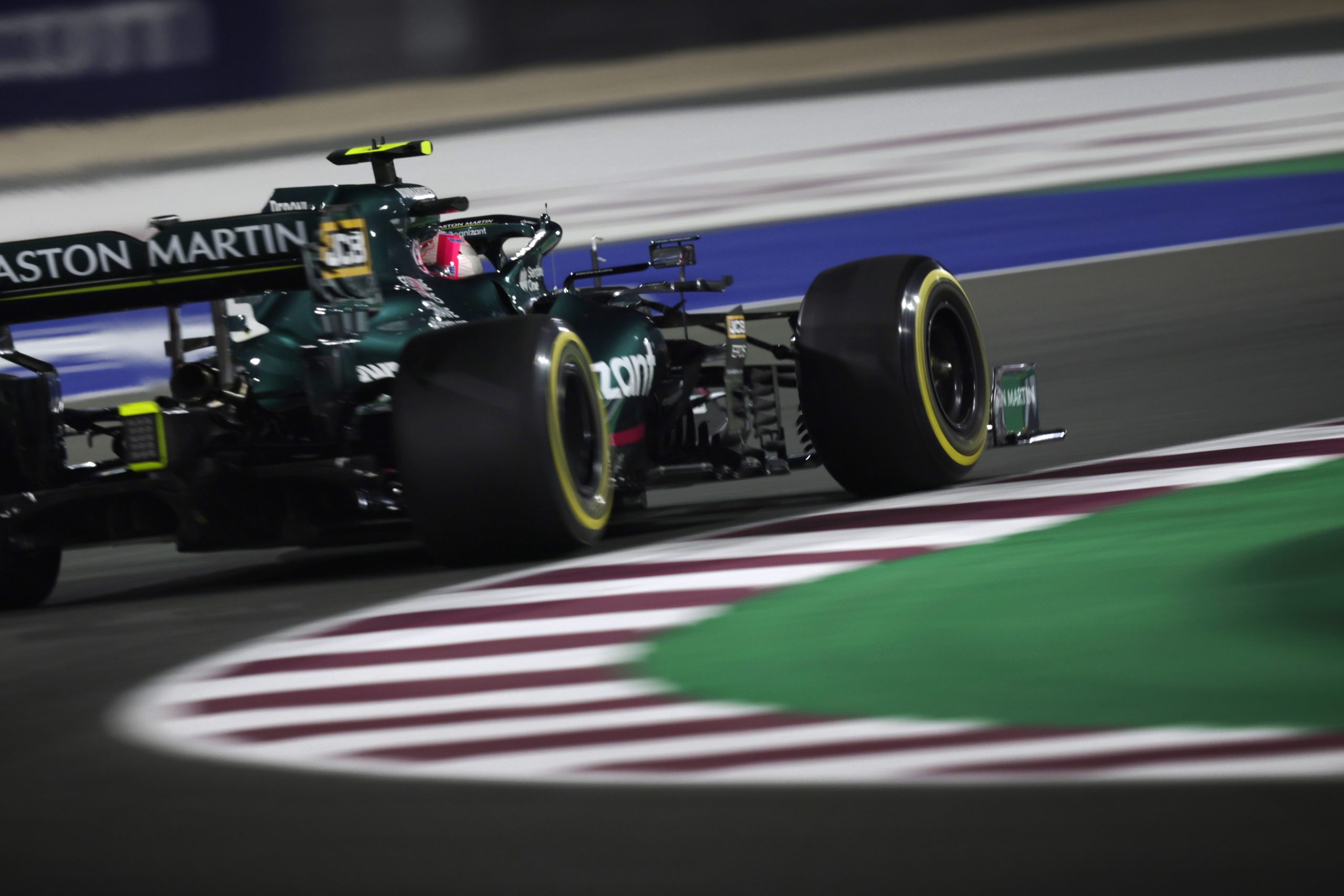 Before practice began at the circuit, which F1 is racing at for the first time, drivers were told five corners would be policed for track limits. Those restrictions were scrapped between the first and second sessions and drivers were told the track’s kerbs would instead be used to denote the extent of track limits at all of Losail’s 16 corners.

That guidance remains in place in the latest update to the regulations following the second session. Further measures have been introduced governing what happens if drivers stray beyond the kerbs at three specific corners. One of those, turn 16, the final corner which brings drivers onto the long pit finish straight, was among the original five corners being policed.

Drivers have been told their lap times will be deleted if they cut behind the kerbs at turns two, seven and 16. The usual arrangement for enforcing this restriction in the race has been put in place: Any driver who goes beyond the limit three times at any combination of those corners will be shown the black and white flag, and reported to the stewards if they do so again.

Valtteri Bottas, who set the fastest time in Friday practice, admitted he was uncertain about the specifics of the track limits rules at times during today’s running.

“All around there’s Tarmac so it’s quite easy to go off and gain time,” he said before the latest restrictions were announced. “So even some of my fastest laps, I had confusion, I didn’t know what was allowed and what wasn’t.”

He expected drivers would raise the matter at their regular Friday meeting with FIA F1 race director Michael Masi. “I’m sure it’s going to be talking point in the drivers meeting today,” he said. “It’s just the nature of the track really that’s creating issues.”