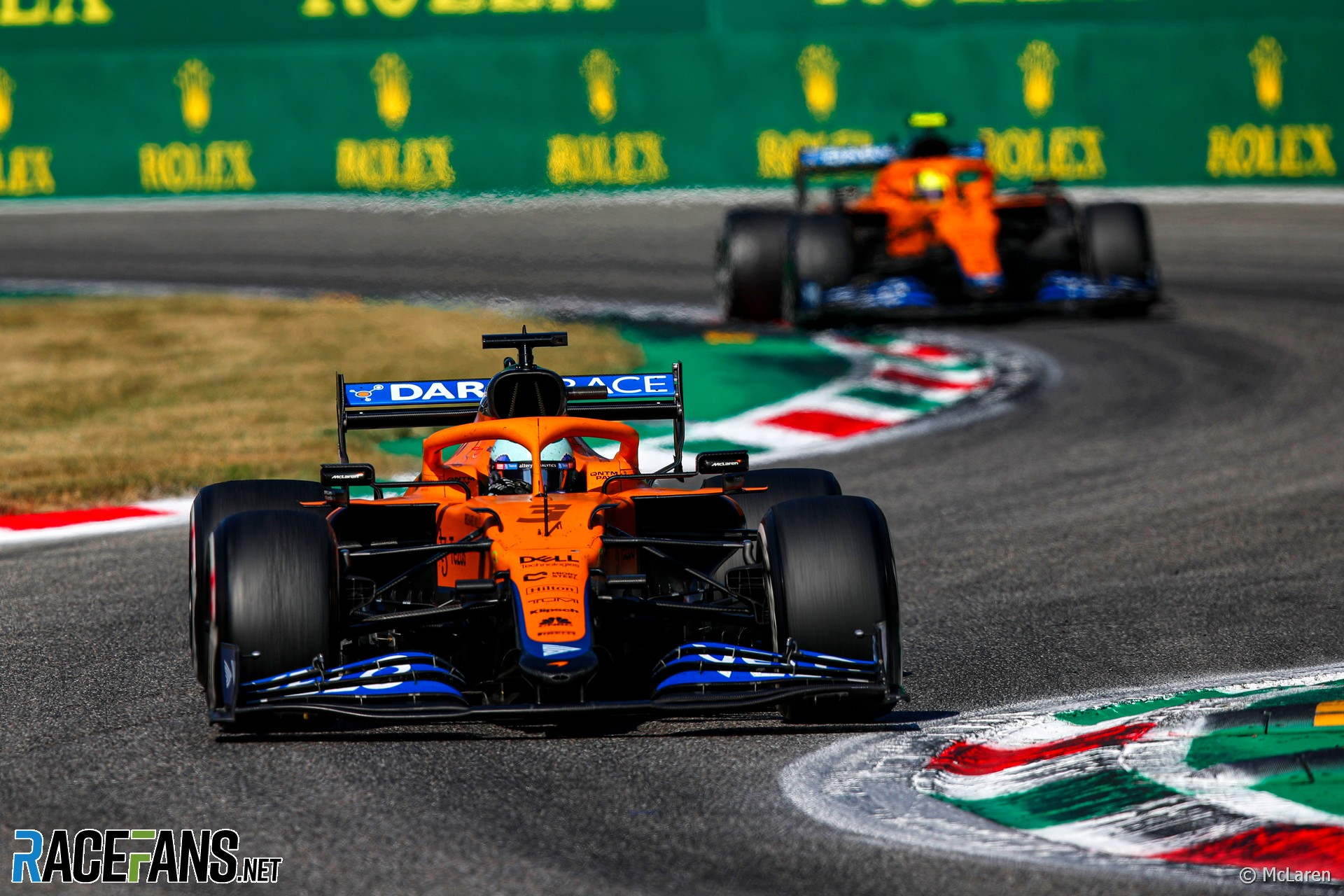 On Monday several outlets reported that various motor manufacturers were evaluating a purchase of McLaren. One stated a deal had been cut to acquire the Formula 1 operation and supercar manufacturer in order “secure an F1 entry”, but rapidly amended the report after McLaren issued a press release stating it is “wholly inaccurate and McLaren is seeking to have the story removed.”

Subsequently it was reported elsewhere that Audi’s board was evaluating “a partnership with McLaren”, while suggesting BMW was another potential buyer of the British-based – but Middle East-controlled – company. Other outlets added that Porsche was likely to partner Red Bull Racing, currently establishing its own power unit division, as engine supplier from 2025.

Crucially, the reports emerged before the main Volkswagen Group, which controls both Audi and Porsche, rubber-stamped a F1 entry by either or both brands in whatever form – full team or power unit supplier only – such entries may take, if approved at all. Equally BMW, which rubbished the reports, has not attended F1 meetings – let alone engine summits designed to woo incoming manufacturers – since exiting the sport in 2009.

None of this, however, means Audi or BMW have not held talks with McLaren, for the former has attended said summits and publicly admits to an interest in F1 once timing (2025/26) and regulations (not yet agreed) gain FIA World Motorsport Council ratification (likely 15 December). It would clearly need to find a partner operation and/or operate its own team, whether acquired or established from scratch.

So it would be negligent of Audi to not explore all potential opportunities, one of which could be McLaren, but could as easily be any independent team such as Red Bull Racing and sister outfit AlphaTauri, Williams (whose CEO Jost Capito held numerous high-ranking VW positions) or Sauber (which has long-standing technical ties with the Four Rings).

Equally BMW, as the only Germany manufacturer without an in-house supercar brand – Mercedes has AMG and VW Group the likes of Porsche, Lamborghini and Bugatti – would be remiss to ignore the potential availability of McLaren Automotive should Audi wish to acquire the F1 team only, which has a separate shareholder structure after selling a 15% slice – rising to 33% – to MSP Sports Capital in late 2020.

BMW could be after the supercar division only. The company has form when it comes to purchasing British brands, currently owning Rolls-Royce and Mini. Indeed at one stage the entire Rover group, including Land Rover, was controlled from Munich.

But there lies the rub: Why would VW Group acquire yet another supercar brand, one that directly competes with its existing product portfolio when all it is actively seeking is an F1 partner for Audi? Thus, Audi and BMW could divide the spoils much as they did when VW and BMW split Bentley and Rolls-Royce respectively (acrimoniously, at the time). The smart money also has Williams in the mix.

Further complicating factors are that F1 engine supply is likely to remain regulated; in which case there will be no ‘exclusivity’ in the event of a McLaren-Audi tie-up. Meanwhile adding yet another brand to VW Group’s 11 product divisions makes for even more corporate complexity at a time when the VW board plans to simplify its structures.

However, all this overlooks a crucial point: Audi does not have to acquire a team to secure an F1 entry. The current Concorde Agreement, which imposes the (myopic) $200m ‘anti-dilution’ fee on incoming teams, will expire at the end of 2025, and the new engine formula – which is attractive to VW Group – is unlikely to kick in before that date. Plus, there is talk that F1 is prepared to waive or absorb the fee were a manufacturer to enter.

The Red Bull-Porsche rumours are more complex to unpick, not only because the former entity is in the process of establishing an own engine division – a spin-off from current partner Honda’s F1 campaign – but also because the drinks company operates two teams which share permitted components. To provide the desired chassis synergies, Porsche would need to supply both teams.

What then happens to Red Bull Powertrains, in which substantial investments have been made? There are suggestions that the operation could simply switch to producing Porsche power units, but that overlooks the company’s determination to maintain its ‘Made in Germany’ selling point, particularly as Stuttgart neighbour Mercedes produces its F1 engines in the British Midlands. Consider it to be Teutonic pride at work.

Ultimately any speculation about the future structures and ownership(s) of McLaren is just that, and a number of key pieces – not least a defined set of regulations and a positive board decision – would need to drop into place before McLaren Papaya gets combined with Audi Silver.