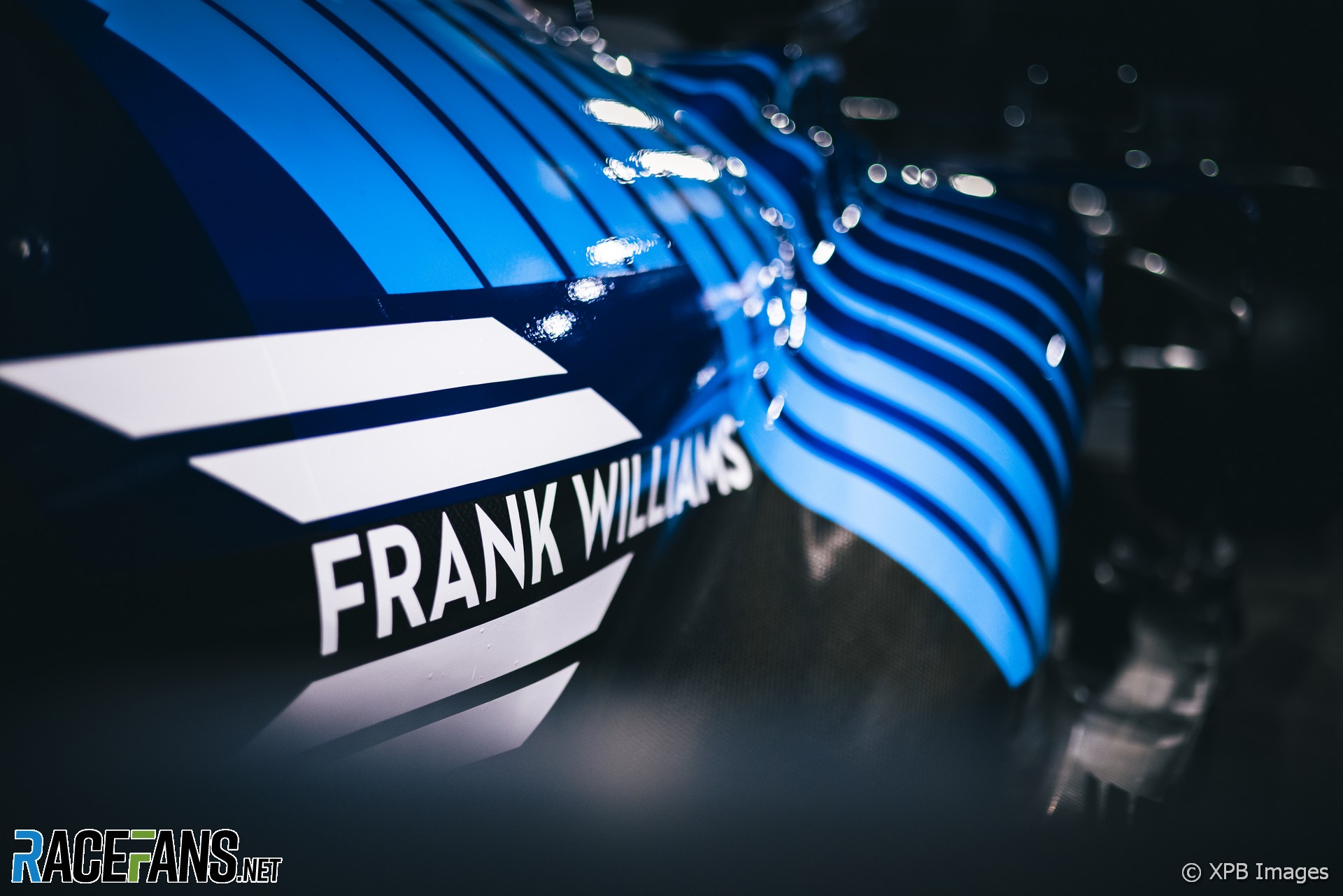 All 10 of the Formula 1 teams are running tributes to the late Sir Frank Williams on their cars at the Saudi Arabian Grand Prix weekend.

The founder of the Williams team died last week at the age of 79, prompting an outpouring of tributes from across the motorsport community.

The team he set up in 1977 is running with a tribute Frank Williams graphic on their cars’ sidepods. George Russell and Nicholas Latifi are also sporting the dedication on their helmets as well.

Renault-owned team Alpine have included the logo as a tribute on the nose of their A521s. Williams won five of their nine constructors’ championships with Renault engines, becoming a dominant force through the early-to-mid nineties.

World champions Mercedes are running their tribute on the monocoque of the W12 throughout the weekend. Rivals Red Bull have joined them in featuring the logo on the rear of both RB16Bs, and sister team AlphaTauri have their on the sidepod fences.

Alfa Romeo feature the dedication on the engine cover of their cars and Haas too will honour the iconic former team principal and are running the logo on the top of the nose cone on their VF-21. McLaren and Aston Martin have tributes on top of their noses.

A special pre-race tribute will be also paid to Sir Frank Williams prior to the start of tomorrow’s Saudi Arabian Grand Prix.

After the drivers’ parade, all 20 drivers and all nine team principals attending the race (Williams CEO Jost Capito is absent having tested positive for Covid) will join FOM’s Ross Brawn and Stefano Domenicali as well as outgoing FIA president Jean Todt for a minute’s silence on the grid. That will be followed by a round of applause and a demonstration lap by Alan Jones’ 1980 championship-winning FW07B.