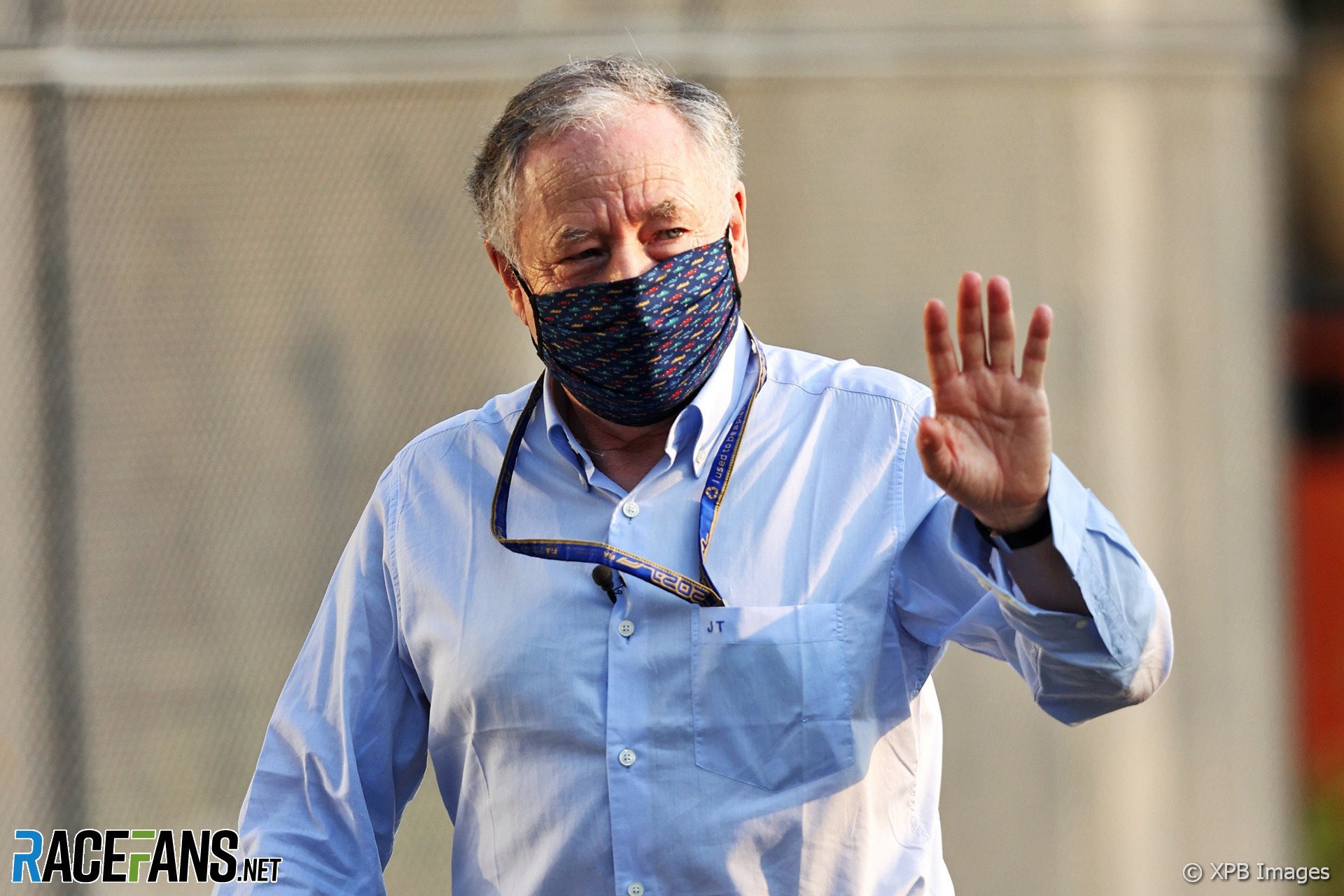 FIA president Jean Todt visited Jeddah for the final grand prix before he steps down and the contest to elect his successor is expected to be close.

All of Jeddah seems to be out and about at noon, clogging highways and byways in the Red Sea city of four million residents. In addition, traffic police seem intent on rerouting cars bearing F1 parking passes stickers in every direction except the circuit. A trip that should take no more than 30 minutes mutates into an hour’s drive in sweltering heat.

That the circuit still has a few steep learning curves ahead if improvements are to be made in time for next year’s (March) round is evident when I head to the pit lane from the media centre situated at one end of the circuit to the garages situated at the other – or so it seems. The original plan was to transfer media by boats, but when that fell through Plan B entailed golf buggies. Mislaid keys, flat batteries and missing drivers had seemingly not been factored into the equation.

Still, my stroll to the pit lane for final practice is worth every step – observing 10 teams in action during the last practice session before the white-knuckle hour is always awe-inspiring no matter how often one has been at such close quarters to the cars. Nothing is rushed, everything done methodically yet efficiently. It’s a real pleasure to watch such teamwork in action, regardless of which end of the pit lane any given team is situated.

After the session I wander the pit lane and chance upon FIA president Jean Todt, attending his final grand prix: he will not go to the Abu Dhabi finale before he steps down on December 17th after serving the governing body’s permitted maximum of three terms. 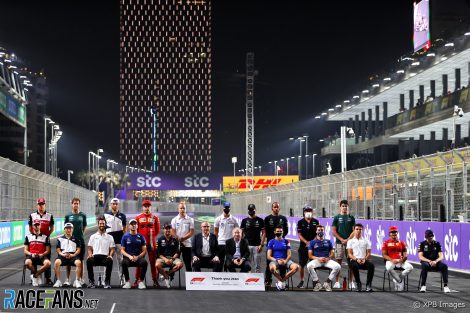 This race therefore marks the end of an era for a man who won championships first as co-driver, then as team boss of the Peugeot rally, raid and sports car teams and, of course, in charge of Ferrari during their glory years with Michael Schumacher, before accepting the FIA presidency in 2009. I conducted an interview with him last week about his time and achievements in office which will appear here soon.

I also bump into Graham Stoker, deputy president for sport during Todt’s 12-year tenure and one of two presidential hopefuls, the other being Mohammed bin Sulayem. Both candidates will be profiled in our upcoming pre-election analyses.

After qualifying I return to the paddock to catch up on the latest snippets from teams and drivers before trudging back to the media centre for the various team Zoom calls. I have no issue with the physical exercise entailed but valuable time is lost precisely at a time when reporting deadlines are of the essence. Annoyingly, alternatives had been provided for, but these simply do not work.

The last of the team Zoom calls ends after midnight, but any thoughts I have of a brisk trip to the hotels are soon disabused by – you’ve probably guessed – massive traffic jams, despite it being well after 1am once we hit the road. 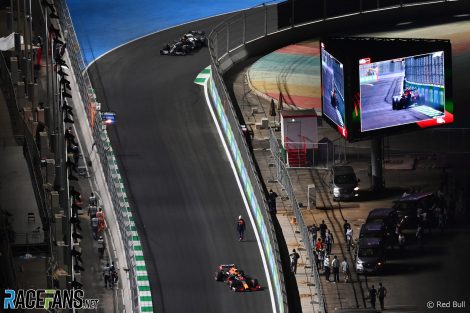 I wake up to a message from a trusted Red Bull source that following Max Verstappen’s hard smack into an unforgiving wall during his final flying lap in qualifying, his gearbox has been thoroughly checked and found to be in order. He will therefore escape a penalty for an unscheduled transmission change. It’s always great to start the day with a scoop.

The traffic is better, until we reached the circuit. In the paddock where I catch up with Mark Stewart, Sir Jackie Stewart’s movie director son, who tells me he is currently producing two movies, one about footballer Paul Gascoyne; the other featuring his father’s 1969/71/73 world championship seasons. The latter production is expected to air in March, initially on BBC.

Thereafter I have my final Saudi Covid test – the third in as many days. I’m off to Abu Dhabi via Dubai early on Monday and obviously require a green pass. Following some teething trouble experienced by most in the paddock, the system works well, although the different procedures and requirements – not to speak of reams of pre-arrival paperwork at most venues visited by F1 – are not only confusing but extremely time-consuming. 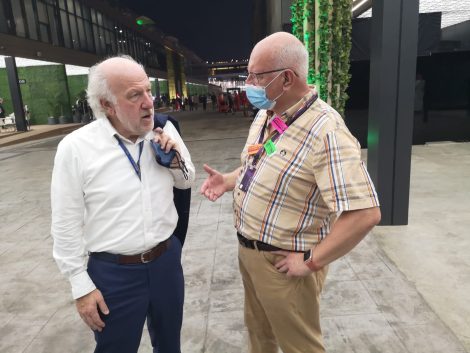 A regular in Gulf paddocks is the head of both Prodrive and Motorsport UK David Richards, who has thrown his hat fairly and squarely into the bin Sulayem camp. “We seem to have sufficient votes to swing it,” he says, adding that the majority of the FIA member clubs seeks the changes he promises, rather than a continuation of the Todt policies. Note the ‘we’…

As a rule I’m sceptical when folk speak of voter support – usually the only honest voters are those who openly state they will not vote for a certain candidate. I see no reasons to change my opinion that this election is too close to call.

An hour before the race I make for the grid to watch the teams go through all the motions. It is also a perfect time to catch up briefly with various folk such as Felipe Massa and McLaren Racing CEO Zak Brown, the latter showing me the upper arm tattoo he acquired in celebration of the team’s Monza victory.

Various red flags and Safety Car interventions mean a late finish after the team’s media engagements are concluded. I eventually reach the hotel at 3:30am, am up and about three hours later to sort final reportage, then pack and depart the hotel for the airport. Abu Dhabi is our next stop for what promises to be a thrilling finale.