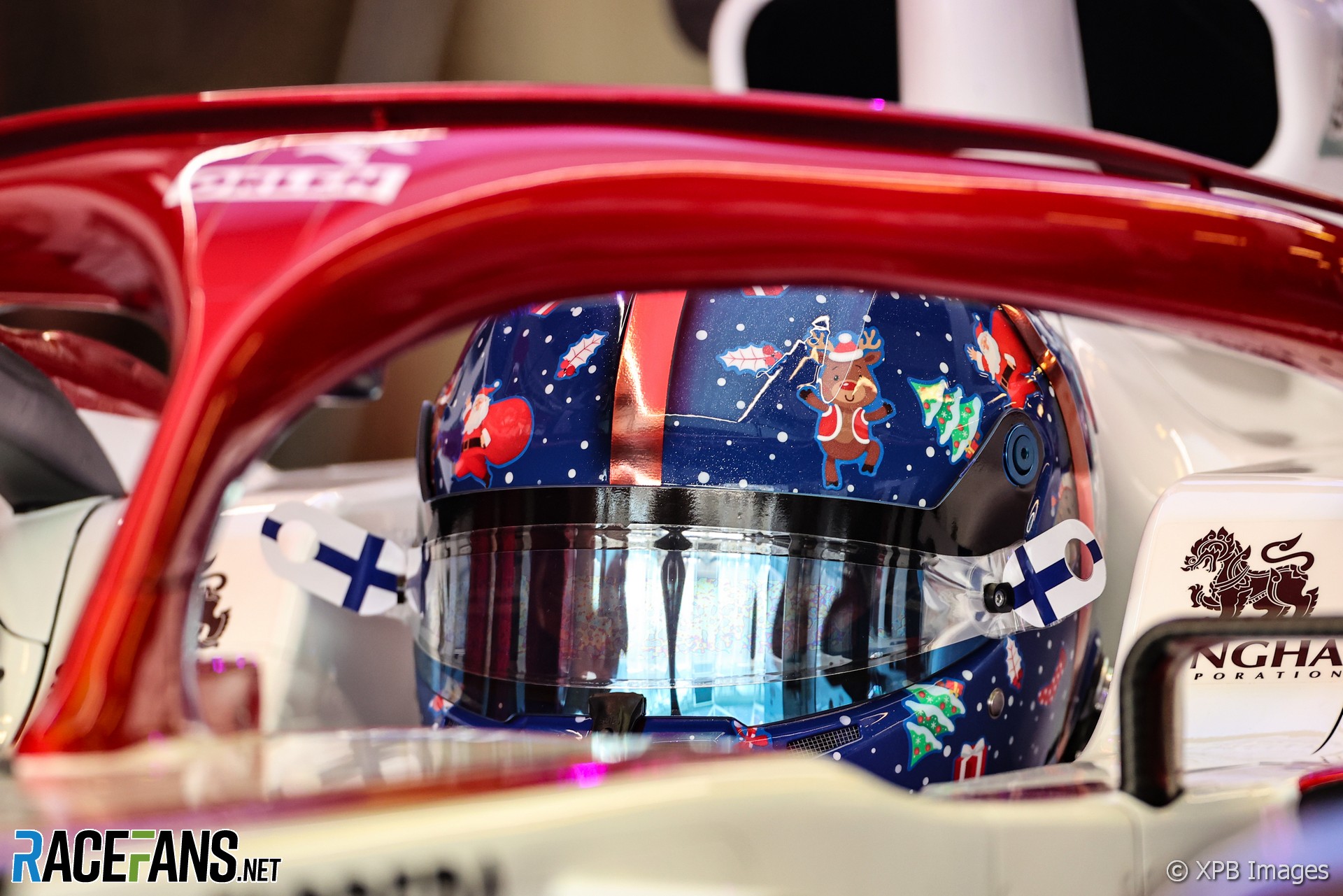 Two days after the chequered flag fell on this year’s world championship, teams resumed their preparations for the 2022 Formula 1 season at the Yas Marina circuit.

All 10 teams have at least one car running. Each of them is conducting a final test using its 2021 cars running on this year’s 13-inch wheels for a rookie driver.

In addition nine of the teams are also running modified cars in order to test the 18-inch tyres which will be used next year. The only team not participating in this test is Williams, which did not produce one of the ‘mule cars’ necessary for the test due to the financial difficulties it encountered prior to its sale last year.

Several drivers are having their first test of F1 machinery. IndyCar race-winner Pato O’Ward is at the wheel of the McLaren, having been offered a test as a reward for his breakthrough victory for their team in the series at Texas Motor Speedway in May. Williams junior driver Logan Sargeant, who will graduate from Formula 3 to Formula 2 next year, is also driving.

The only rookie in the field for the 2022 season, Alfa Romeo’s Guanyu Zhou, is testing for the team as a junior driver today and will continue tomorrow in the car on 18-inch wheels. In the meantime the latter car is being driven by Valtteri Bottas, in his first outing for Alfa Romeo, though he remains contracted to Mercedes until the end of the year.

Following his triumph last weekend, Max Verstappen is back at the wheel of his Red Bull. His world championship rival Lewis Hamilton, whose knighthood ceremony will take place in Britain tomorrow, is not participating in the test, leaving new team mate George Russell to do both days’ running with the 18-inch tyres.

The only other driver who will be on the grid next year who is not participating in this week’s test is Nikita Mazepin, who tested positive for Covid-19 on Sunday and is therefore required to quarantine himself.