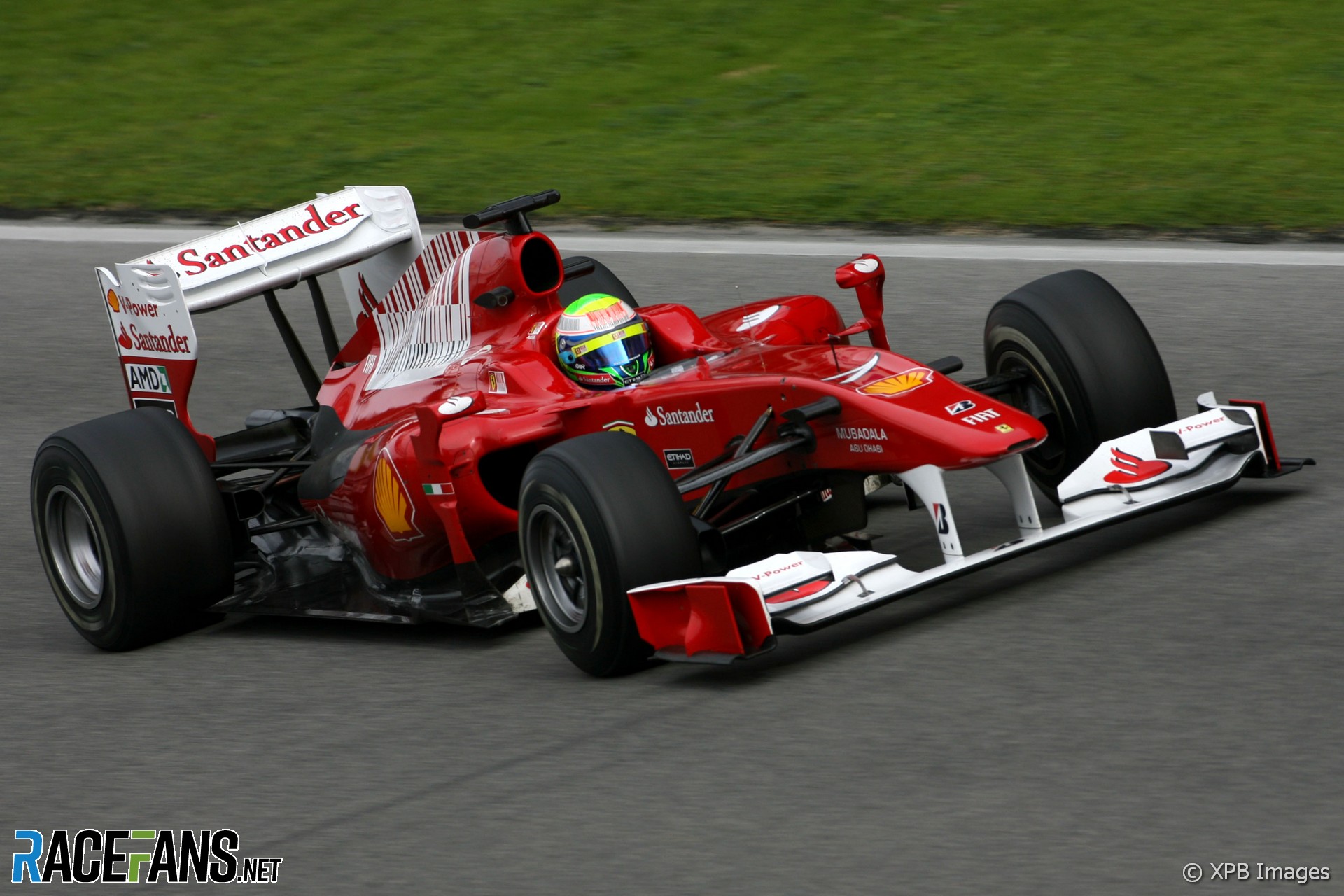 Former Ferrari sponsor Santander has returned to the team in a new, multi-year deal starting from the 2022 F1 season.

The Spanish bank previously sponsored the team between 2010 and 2017. It will return as one of the outfits “premium partners”, adding its logo to the team’s cars, race suits and caps.

Santander joined Ferrari when Fernando Alonso arrived at the team in 2010. The team hired another Spanish driver, Carlos Sainz Jnr, for the 2021 campaign. The bank said the new partnership will involve supporting Ferrari in its efforts to become carbon neutral by 2030.

“It’s an honour to team up again with a global financial institution like Santander, which is committed to responsible banking and has shown leadership in renewable energy finance and ESG (environmental, social and governance) advisory services all around the world,” said Ferrari chairman John Elkann.

“We look forward partnering with them to deliver our key objective of becoming carbon neutral by 2030. We believe Formula 1 with its innovations and technological developments will benefit our industry and ultimately society as a whole.”

The future of Ferrari’s backing from long-term sponsor Philip Morris International, the Marlboro cigarette manufacturer behind the ‘Mission Winnow’ branding, is unclear. The deal expires at the end of the season and the ‘Mission Winnow’ title was absent from the team’s name in the official FIA entry list for next year when it was published earlier this month.