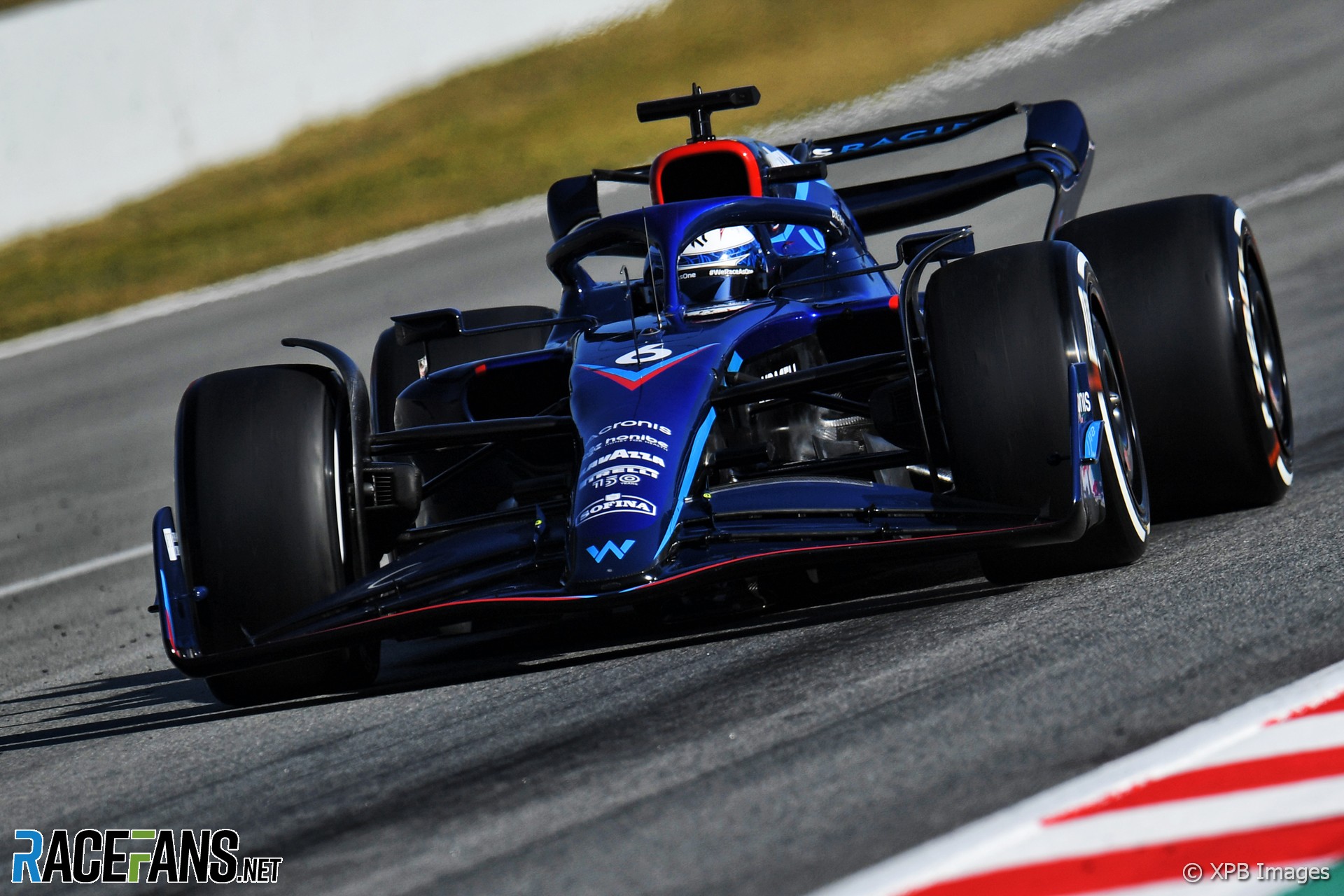 The series introduced a drastic change to its technical regulations this year aimed at allowing cars to run together more closely. Bottas said some improvement was noticeable in corners, but also that the benefit of following another car on the straight has been reduced.

However he believes another consequence of the changes to this year’s cars is that drivers get a larger increase in straight-line speed from their DRS. Bottas believes this will make up for the reduced slipstream effect on straights that multiple drivers reported during the first test in Barcelona.

“The only thing I could feel was once I was maybe four seconds away, in the previous generation of cars you would already feel a deficit in the corners and you could feel the turbulent air, but in that distance with the new cars it definitely felt like less effect. But that’s pretty much as close as I got.

“I did chat with some other drivers, they say they got close, they said they had less slipstream effect. We’ll see, we’ll find out in Bahrain. But also I think it’s an important point that the DRS effect is bigger this year because of the wider wing so maybe that will compensate the small loss of the slipstream.”

His team mate Guanyu Zhou, who is graduating from Formula 2 this year, hopes the new F1 cars will be able to race as closely as those in the junior series.

“In terms of the car feeling it’s very similar, but it’s a bit easier to follow. Hopefully that [means] we can see more exciting races like we have in Formula 2 that are always entertaining for the fans watching.”