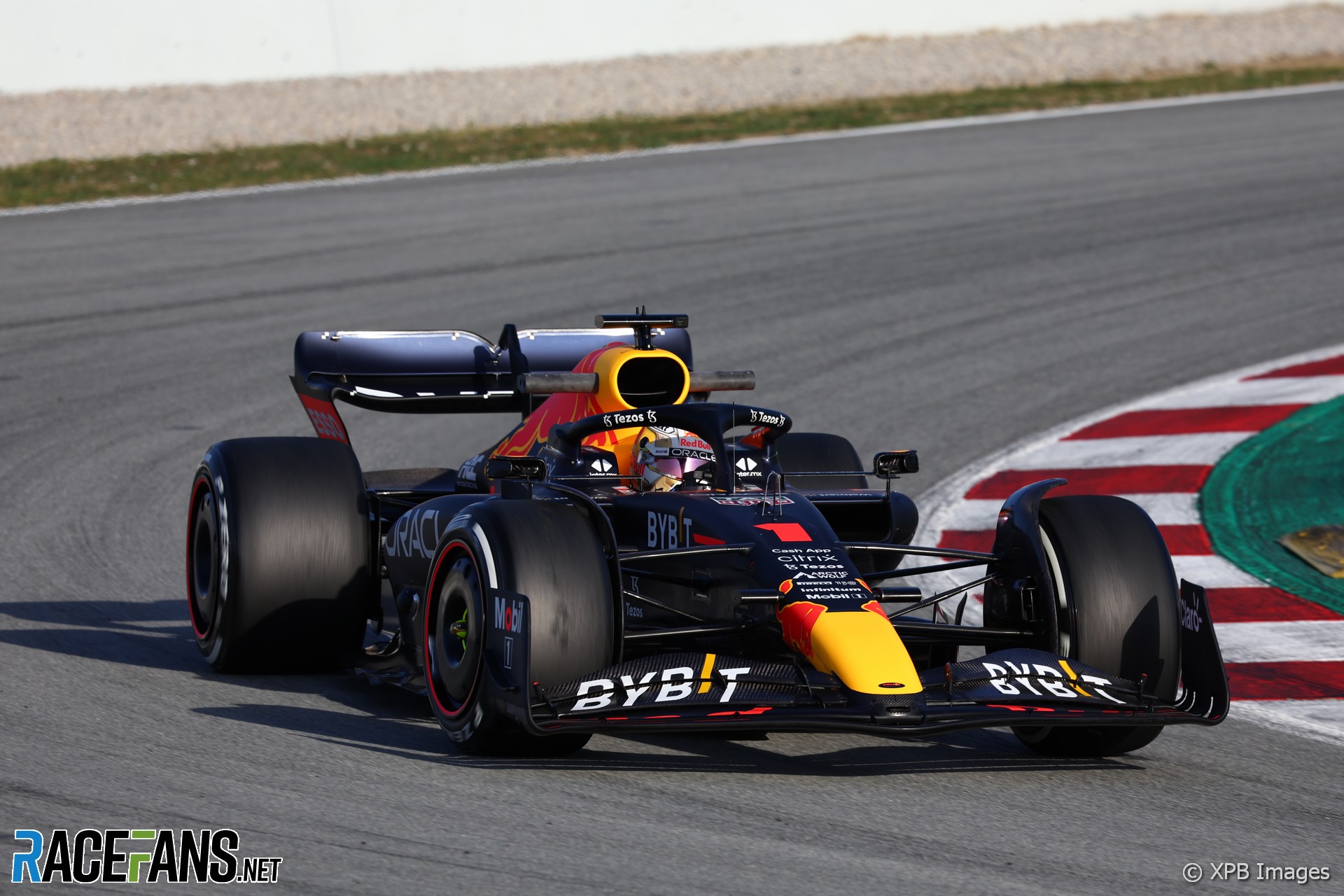 Formula 1 team bosses have justified their sponsorship deals with cryptocurrency brands amid concerns over their stability and impact on the environment.

Cryptocurrency sponsorship has been on the rise in F1 since 2020, having been present in other motorsport earlier. Mercedes, Red Bull, Aston Martin, Alpine and F1 itself have deals with cryptocurrency exchanges, Alfa Romeo have a partnership with an NFT token scheme, AlphaTauri, McLaren, Alpine and Ferrari partner with blockchain platforms and Aston Martin and Alfa Romeo with a fan token exchange platform.

Red Bull announced a lucrative partnership with cryptocurrency exchange ByBit ahead of last week’s test. “We’ve signed significant deals over the over the winter,” team principal Christian Horner acknowledged .”The world is evolving, the world is changing. The whole crypto sector is a fascinating one, we’re seeing it more throughout all sports and of course it’s something that we look at.”

However, serious questions over cryptocurrencies’ environmental credentials (transactions can consume enormous amounts of energy, especially with Bitcoin) and the stability of the platforms, after various recent collapses in value and significant thefts.

Mercedes’ Toto Wolff acknowledged the environmental concerns over cryptocurrencies. “The sustainability argument is extremely important,” he said, “but it is not only about mining and the energy that it consumes, but also where the energy comes from.”

“You can’t shut yourself down to modern technology,” said Wolff. “It’s definitely an area that will grow.”

“We take the sustainability argument very seriously,” Horner also noted. “And of course, as do our partners. We’re obviously looking at technologies that that improve that and if we can assist to achieve that, it’s an exciting new sector and it’s great to see so much interest in Formula 1, [that] it’s so attractive.”

AlphaTauri’s team principal Franz Tost argued that, in sustainability terms, it was important to differentiate different forms of crypto. “They do not [all] have the same way to create energy for their business,” he said.

“Therefore, we must be careful, you can’t say that it’s not sustainable – it depends the different currencies and different ways. For us, it’s an important part for the future, and we will, of course, support this.”

Wolff, who worked in finance prior to entering motorsport, sees real potential in the new currencies. “I think when you’re looking back in 10 years’ time, having made payments that take two days and can’t be done outside of outside of week hours, it’s something that’s going to be a relic of the past.

“This is where cryptocurrencies come in. They are their own industry. That’s why they have become a major player in the financial world and obviously seek exposure through Formula 1, and we all benefit from them, but also learn from it.”

“FTX is a crypto exchange and handling billions of transactions every day. So that is something that that you can’t stop and you have to do it right. And we are certainly a good sparring partner for them in terms of sustainability targets.”

Tost also views cryptocurrency as an important part of global financial services. “Cryptocurrencies have become an important pillar in the business world and we can’t close [our] eyes and say we don’t want to be involved.”

Alpine CEO Laurent Rossi was effusively positive about crypto. “It’s hard to ignore that we digitalising the entire world,” he said, noting that broadcasting the press conference team principals were speaking in would be “also costing a lot of energy.”

“Personally, I’m all in favour, so I think it’s going in the right direction. We are [seeing] new eras and making sure that Formula 1 stays modern and relevant to the audience, not staying stuck in the past.”

McLaren team principal Andreas Seidl struck a slightly more cautious note on the “emerging new category” of cryptocurrencies. “These brands want to use the platform of sport, the platform of Formula 1 to promote their brands and therefore, we are absolutely open for it as well,” he said. However, he acknowledged it needs to be “done in the right way.”