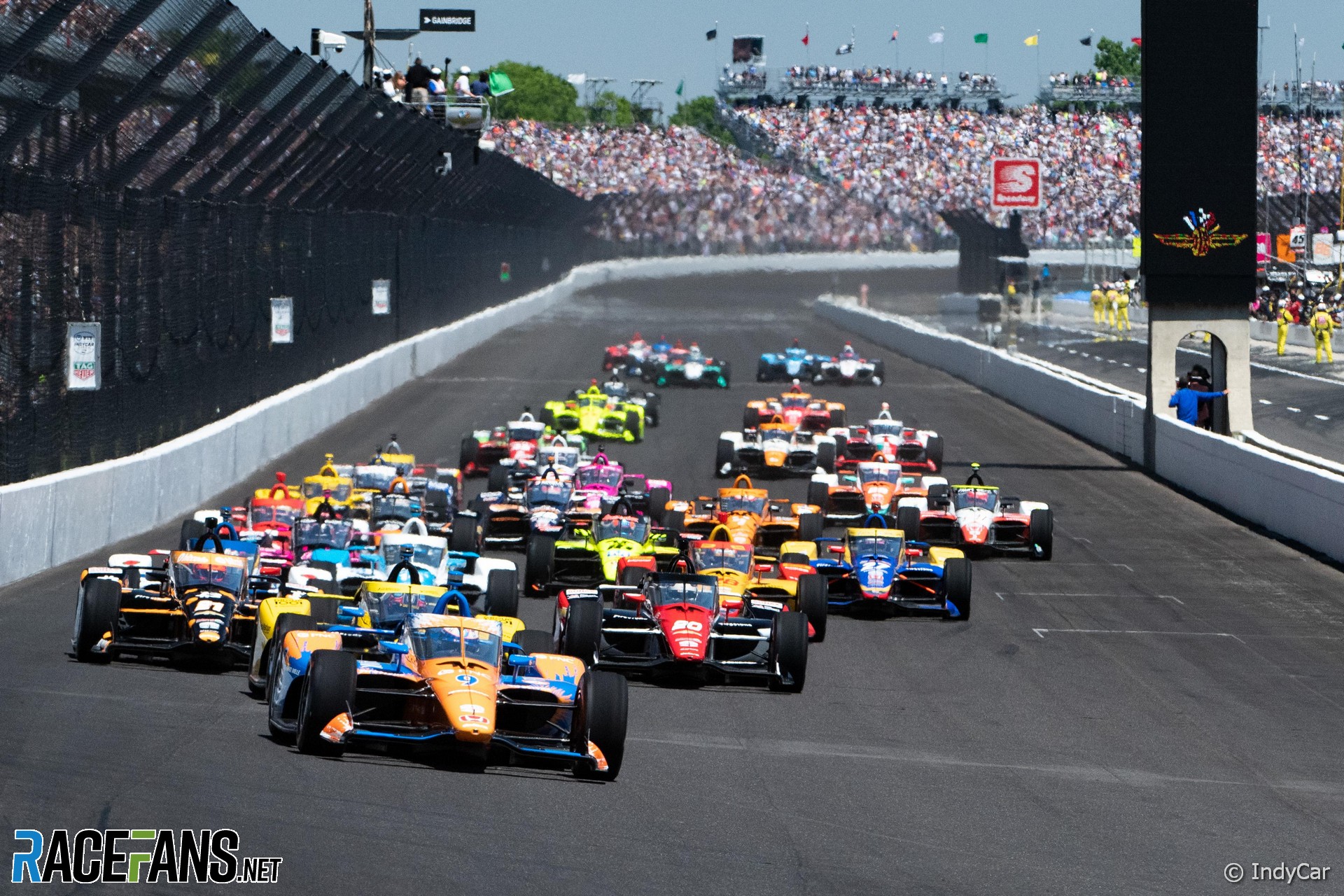 The series was due to replace its current 2.2-litre V6 engines with 2.4-litre models producing 800bhp. These were to be augmented by hybrid power systems, in a first for the series, lifting total power output to 900bhp.

The championship intends to hold its first track test of the new engines at the end of the month. However it announced today it will continue using its current engines for one further season, following discussions with suppliers Honda and Chevrolet, introducing the new engines instead in 2024.

IndyCar president Jay Frye said the series is “pleased with the pace of the technical development” of its new power units but problems with the supply of parts had prompted the decision to delay their introduction.

“We are very encouraged by the progress our team and our partners have made, but an immediate decision needed to be made to ensure we are prepared for the 2023 season utilising our current 2.2-litre engine package,” he said.

“We have finished development and dyno testing of our new internal combustion engine, and once the hybrid system component supply chain issues are sorted, we’ll begin track testing of the new hybrid power unit.”

Mark Stielow, director of GM Motorsports Competition Engineering, said: “We are proud of the hard work and level of commitment by our engine group, along with our teams and partners, in the development of the Chevrolet 2.4-liter engine for our IndyCar program.

“We were certainly excited to have it on track next season. Chevrolet remains fully committed to the NTT IndyCar series, and we look forward to debuting our future engine package in 2024.”

IndyCar’s current engine formula has been in place since 2012. The new specification was originally slated for introduction in 2021, but pushed back following the decision to add a hybrid component and delayed further by the outbreak of the Covid-19 pandemic.

The latest delay will bring the introduction of the new engines in line with IndyCar’s planned change in chassis format.