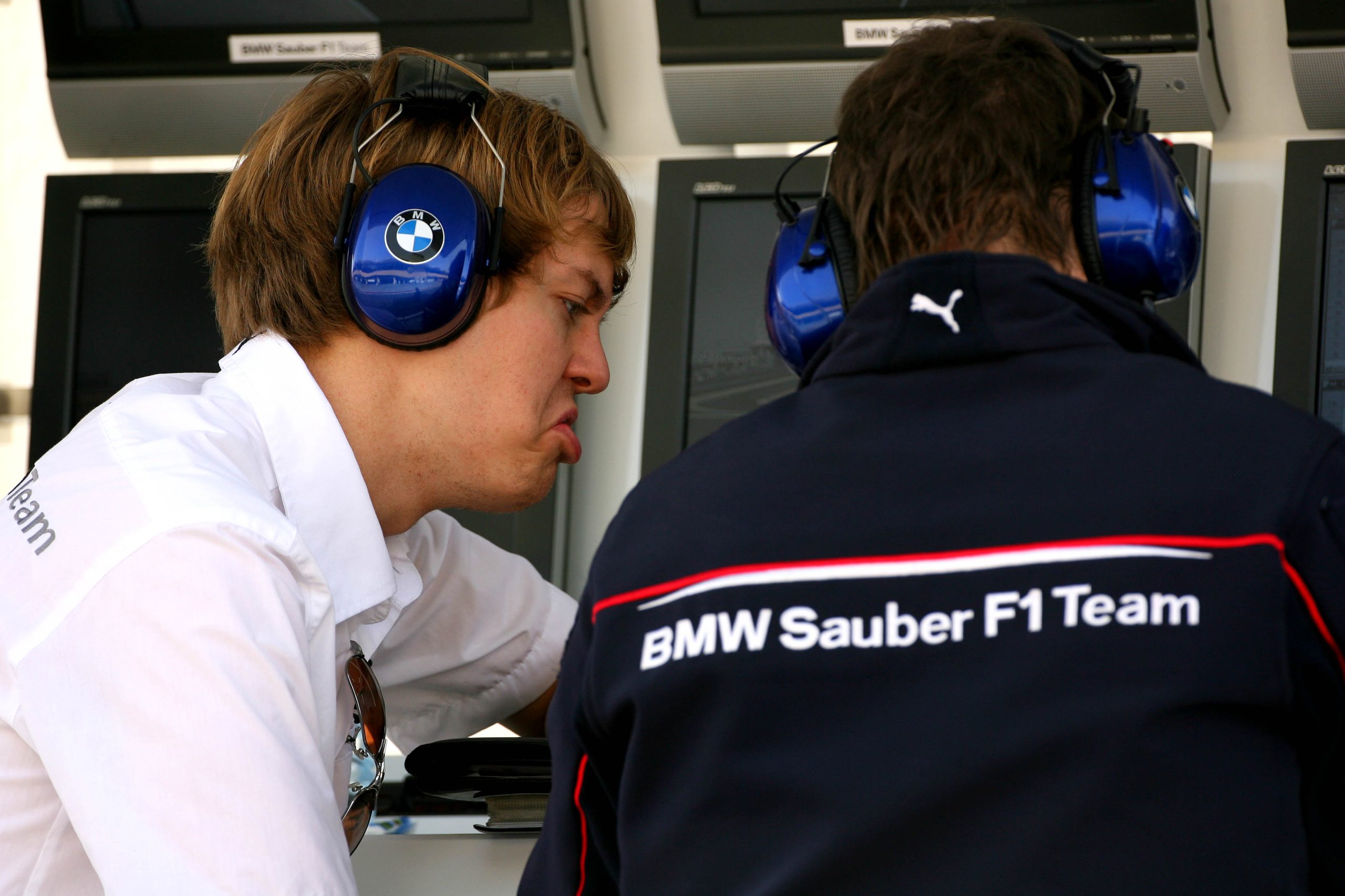 Krack joined Aston Martin from BMW, where he was head of motorsport. He previously worked in Formula 1 with Sauber while it was owned by the Munich marque.

The team rebranded as BMW Sauber in 2006, when its then-test driver Vettel made five appearances for them in Friday practice sessions. “When Sebastian ran the first time in Turkey in the third car, I was a race engineer,” Krack recalled. “This obviously put maybe a bit of a special link between himself and myself.

“Last week, he said ‘do you remember Istanbul?’ when he ran the first time in our car. So I think we have a very good relationship.”

The pair took no time to get reacquainted, said Krack. “We have not been in touch so much over the years after I had left Formula 1, but when we met again, it was like we had last seen each other yesterday. So it was very, very good to to catch up.”

“Now we have a lot of stories to exchange, not only about racing, but also about family, about kids and stuff like that,” said Krack. “But the discussions that I’m having with him are always extending on from what we had in the past. We were very, very close in the past and I have the feeling we will be very close now again.”

With Krack joining Aston Martin during a period of major growth for the team, he says that Vettel’s experience and demeanour will help the team’s development.

“Sebastian, first of all, is a very nice guy,” said Krack. “He manages to surround the team around him not by being nice all the time, but being respectful. This is an ethic that I share largely, so that’s also one of the reasons I think why we get along very well.

“But then compared to when I knew him last, he’s now a four-time world champion. He has accrued a huge amount of experience and he’s a very clever guy.

“That is also why he manages to combine this experience and channel it in the right way and not just saying ‘in the past, I had this’ or ‘in the past I had that’, but he knows exactly what he needs to go faster. So from that point of view, I think it’s great to have him, because he can also steer us as a team in our development.”