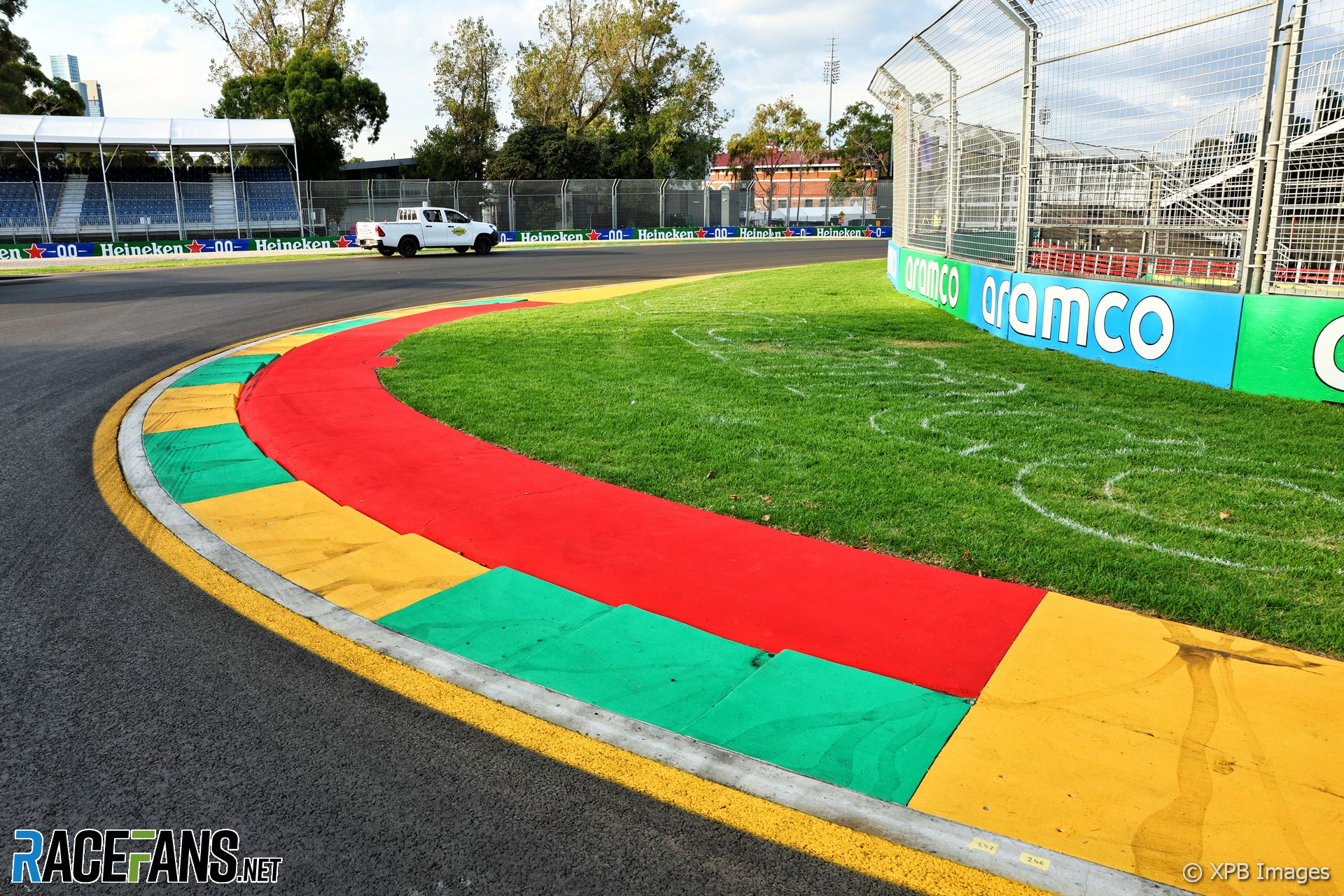 The third round of the 2022 season sees Formula 1 return to Melbourne’s Albert Park for the Australian Grand Prix.

But the circuit has been reconfigured since F1’s last race in 20190 How much of an impact will the changes make to the racing we will see on Sunday?

The 25th grand prix to be held at the Albert Park circuit in Melbourne will be the first around its dramatically revised new layout. Almost every corner of the 5.27-kilometre course has been widened, re-profiled or simply removed in a bid to improve racing and create more natural overtaking opportunities.

Turns one and three have been widened significantly, turn six is far shallower and turns nine and ten by the lake in sector two have been entirely removed to make the approach to the fast chicane much quicker than ever before. Lap times are expected to fall by around five seconds, but the race distance will remain 58 laps, as before.

Coupled with the new regulations for 2022’s cars intended to allow cars to run closer than ever before, this Australian Grand Prix may be an entirely different kind of challenge for drivers and teams, who are now encouraged to run lower downforce levels than they traditionally would do to make the most of the higher speeds. It could be quite a different spectacle in Melbourne this time around.

After two back-to-back races to start the Formula 1 season, the Australian Grand Prix is the teams’ first opportunity to bring significant upgrades to their cars after the campaign has officially begun.

Following the revolutionary rules changes introduced into the sport for 2022, in-season development is going to be crucial to deciding the final places in both of this season’s championships. With such a high rate of development as teams learn more about these ground-effect cars, it’s more vital than ever for them to take every opportunity to introduce potential upgrades to the car.

Thanks to F1’s new ‘show and tell’ automobile displays, it will be clearer than ever which teams have brought revised elements to their cars this weekend. What difference that may make on the track – and in who takes home the points – remains to be seen.

Melbourne has hosted the Formula 1 season opener more times than any other circuit. This weekend, it will act as the first race of the year for Aston Martin driver Sebastian Vettel, after he missed the first two rounds of the season due to testing positive for Covid.

Thankfully for Vettel, he was able to complete a full testing programme before the first race of the year in Bahrain, so he has plenty of laps behind the wheel of the AMR22 to draw from as he prepares to take to the grid for the first time this weekend.

After Nico Hulkenberg stepped into his seat in both the Bahrain and Saudi Arabian grands prix, will Vettel be immediately on the pace of team mate Lance Stroll – and deliver the team’s first points of the year?

Back in 2011, Albert Park was the very first Formula 1 venue where the controversial Drag Reduction System was deployed in a race. Seven years later, it became the first circuit to feature three separate DRS activation zones.

This year, the Melbourne circuit is once again taking DRS to unseen heights by introducing a fourth activation zone, the first of its kind in Formula 1. Placed along the newly-formed straight in sector two between turn eight and the fast chicane of turns nine and ten, there will be more opportunities to slingshot past a rival with DRS than ever before.

But with the new ground effect cars appearing to have allowed drivers to run closer together as hoped, will four DRS zones prove to be overkill and make overtaking too trivial around a circuit that has already been heavily renovated to provide more natural passing spots? If so we may see more of the DRS “cat-and-mouse games” which some criticised after the last race in Jeddah.

This weekend’s race will see Pirelli’s softest compound – the C5 tyre – make its first appearance at a grand prix since the new 18-inch wheels were introduced for 2022.

While the use of the softest tyre at Albert Park is hardly out of the ordinary, what is unusual is that the medium tyre will be the C3, not the C4, while the hard tyre for this weekend will be the C2. This marks the first race for many years where the three nominated tyres will not be consecutive compounds, but will feature a step ‘from’ medium to soft.

This seemingly minor detail could end up having a major impact on the strategies teams employ on Sunday, particularly as the abolition of the ‘Q3 tyre rule’ means the top 10 starters are no longer locked into starting on whichever tyre they qualified on. We could also see significant differences in performance between teams across the more widely spaced compounds.

That promises to add another element of intrigue to what is already shaping up to be a fascinating return to Australia for Formula 1.

Are you going to the Australian Grand Prix?

If you’re heading to Australia for this weekend’s race, we want to hear from you:

Who do you think will be the team to beat in the Australian Grand Prix? Have your say below.