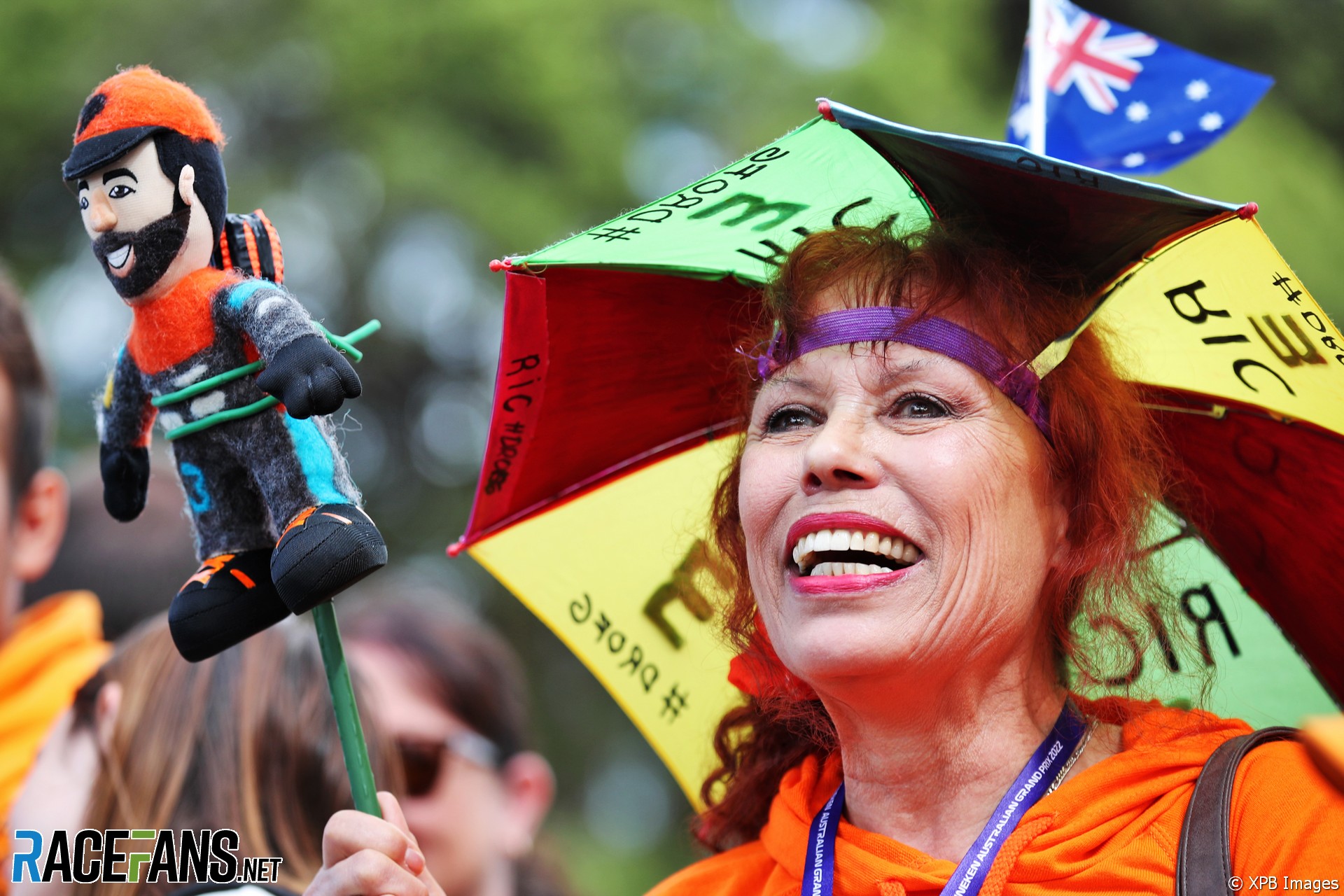 Drivers will likely have a third dry race weekend in a row to start the season as Formula 1 returns to the Australian Grand Prix in Melbourne.

Warm conditions and partly cloudy conditions are expected across all three days around the revised Albert Park circuit with Sunday likely to be the warmest day with a top of 26C expected.

Friday will be the coolest day of the weekend, with a maximum temperature of 23C and no chance of rain expected. Saturday will be much the same as Friday, with drivers set to contend with slightly higher wind speeds during the crucial day of qualifying for Sunday’s race.

Sunday will be the warmest day of the weekend, but only by the matter of a few degrees. There is a minimal chance of some rain on Sunday – around 10-20% at most – with a high of 26C through the day.

The conditions for this weekend mirror those that Formula 1 saw the last five times the race was held at the venue, from 2015 to 2019, where race day temperatures have consistently hovered in the mid 20Cs.

Qualifying for the 2013 edition of the race was postponed from Saturday evening to Sunday morning following heavy rain. However, there is little chance of a similar delay this weekend.

The greatest risk of rain follows immediately after the race weekend, as there is a 90% chance of showers in Melbourne on Monday, with a further 80% chance on Tuesday.