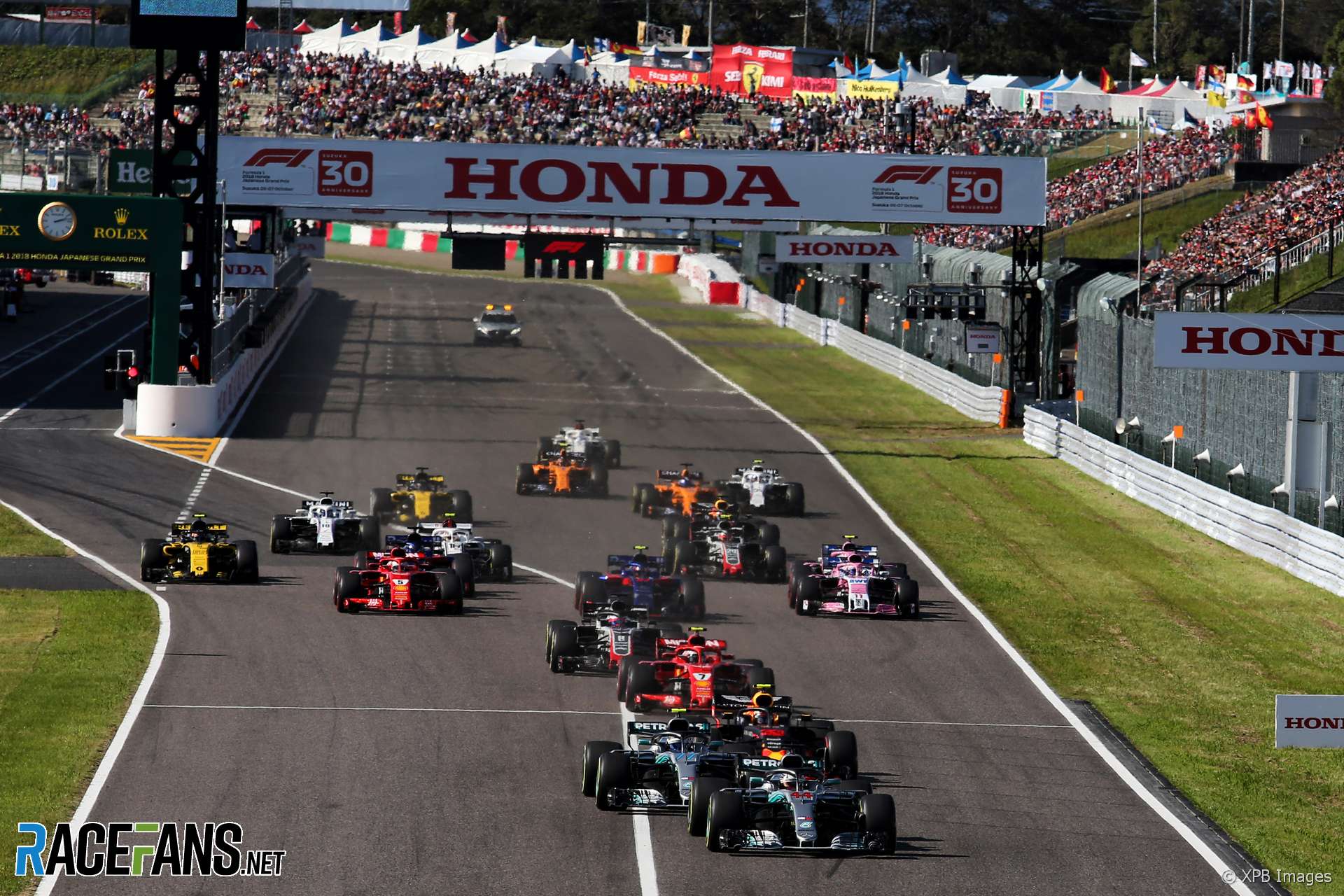 The Japanese Grand Prix will again be sponsored by Honda, which owns the Suzuka circuit where the race takes place.

Honda officially withdrew from Formula 1 as a power unit supplier at the end of last year. However, Red Bull and AlphaTauri continue to use their power units, provided by Honda Racing Corporation (HRC).

Honda was previously the title sponsor of the event in 2018. The race was last held in 2019, then was absent from the calendar due to the Covid-19 pandemic.

The track was built in 1962 and held its first world championship grand prix 25 years later.

“It is great pleasure for Honda to be named as the title sponsor of the F1 Japanese Grand Prix to be held at the Suzuka Circuit which is celebrating its 60th anniversary this year,” said Honda communications operating executive Koji Watanabe.

“In this year’s Japanese Grand Prix, 10 teams including Oracle Red Bull Racing and Scuderia AlphaTauri, which Honda supports as a team partner, will compete with 20 drivers who will demonstrate their driving skills and talent at the highest peak in the world of racing.

“By contributing to this outstanding Grand Prix, Honda will continue supporting the further promotion and popularisation of motorsports in Japan.”

The Japanese manufacturer confirmed during 2020 it planned to withdraw from F1 at the end of the following season. Red Bull planned to use a special Honda-themed livery for the race, but following its cancellation the special paintjob was used at the Turkish Grand Prix instead.

Max Verstappen went on to win the world championship, becoming the first Honda-powered driver to do so since Ayrton Senna in 1991.