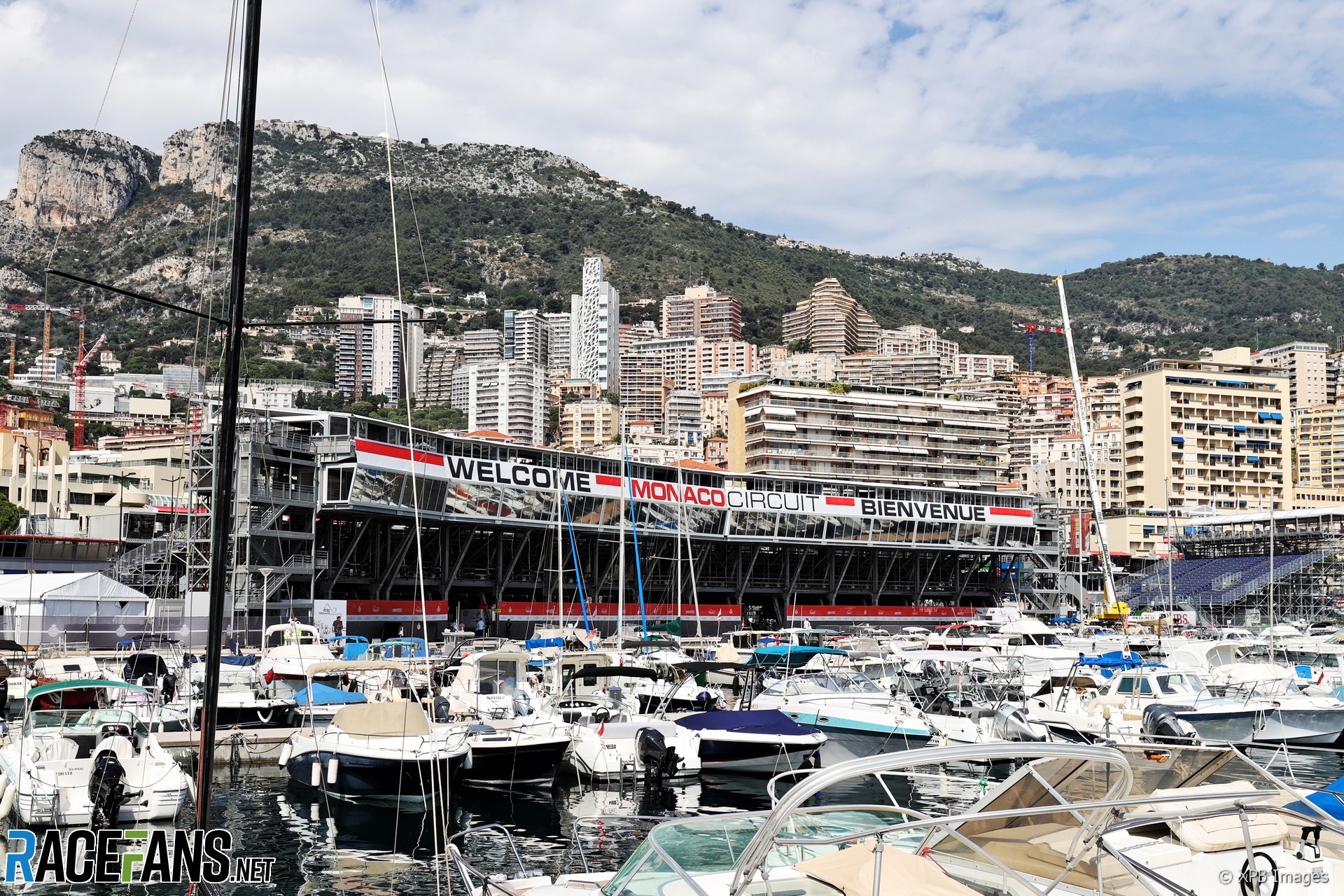 This weekend’s Monaco Grand Prix could be the second rain-affected race of the 2022 Formula 1 season.

The seventh round of the championship takes place around the streets of Monte-Carlo, where the close barriers and slow corners, coupled with the long and heavy cars, mean the racing tends to be processional unless it is enlivened by adverse weather.

That may prove the case this weekend, with early weather forecasts suggesting that teams must be prepared to cope with the challenges of a wet street circuit by the time the race gets underway.

Friday will be an overcast start to the weekend – the first official Formula 1 sessions held at Monaco on a Friday for many decades. But despite the cloud cover, a low risk of rain of just ten percent is expected for the first two practice sessions of the weekend, with temperatures of around 20C.

For Saturday, the most crucial qualifying day of the entire season, the conditions are expected to be much the same, with plenty of cloud cover and slightly warmer temperatures than Friday for the time drivers venture out for the start of Q1.

But on Sunday, there is a genuine risk that rain could affect Sunday morning’s Formula 2 and Formula Regional European Championship races prior to the grand prix starting at a local time of 3pm. A 30 percent risk of rain starting from the morning will continue across the day, meaning that even if rain ceases by the time the five lights go out on Sunday, there could be a wet track awaiting the drivers for one of most demanding and mentally challenging races of the season.

Even if the rain does not arrive, ambient temperatures around 10C lower on race day than in the first two days of practice could present challenges as teams prepare their set-ups across the warmer days leading up to the race. Pirelli, as always, have brought the softest available compound combination to Monte Carlo to offer the best possible grip at the slowest round of the entire championship.

The last time the Monaco Grand Prix was affected by rain was in 2016, when Lewis Hamilton won ahead of Daniel Ricciardo, who lost the lead under a Virtual Safety Car when his Red Bull team failed to have his dry tyres ready during his first pit stop.