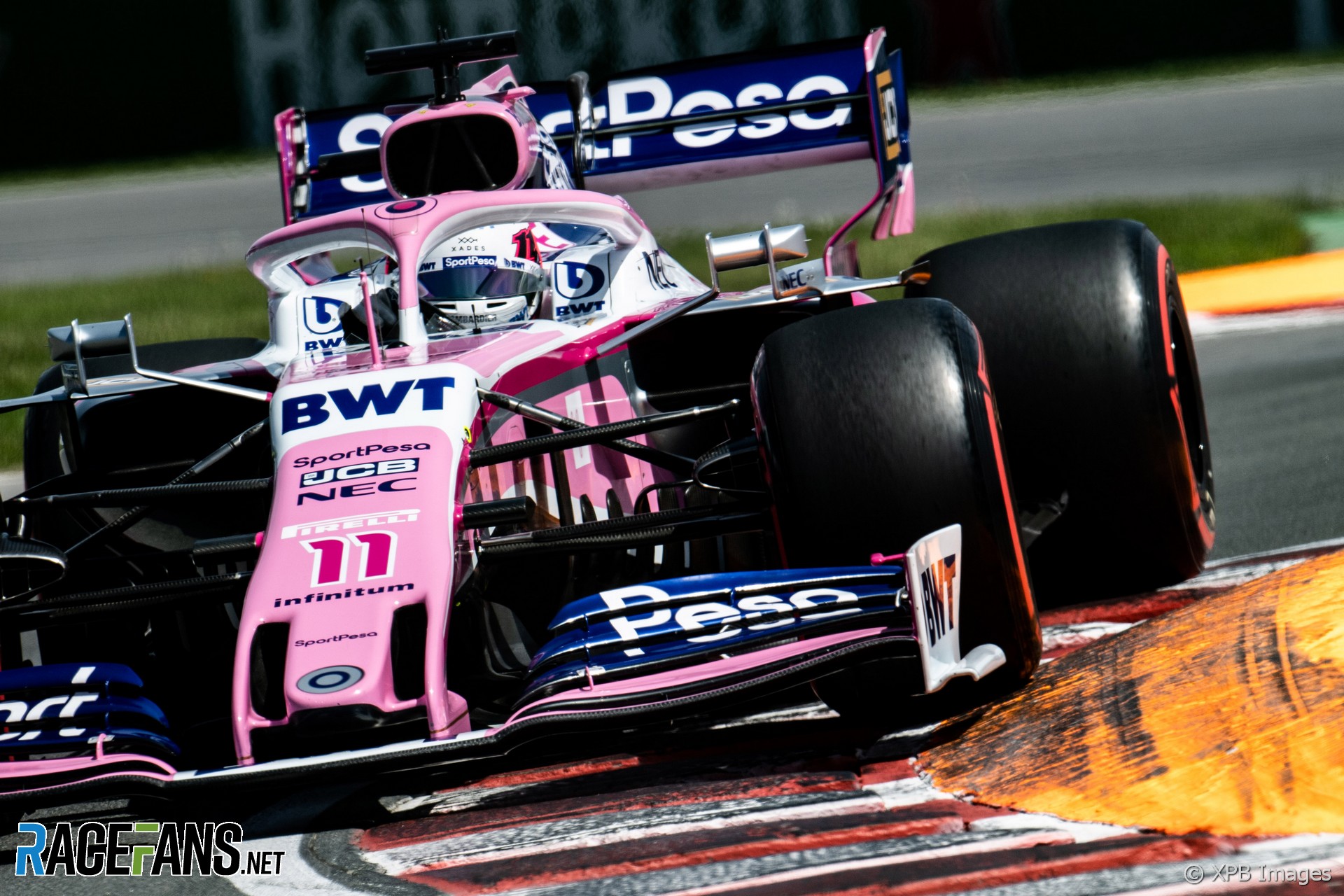 In the round-up: Drivers will need a new approach around Circuit Gilles Villeneuve this year, says Pierre Gasly.

2022 cars must avoid kerb-riding in Montreal

Drivers will be forced to abandon their kerb riding approach to the Canadian circuit because of the stiffer 2022 cars, Gasly predicted. “This year the Montreal circuit will be really challenging, especially with these new cars that are very stiff, much more so than their predecessors,” he said.

“The big kerbs and the high speeds will be a real test as will the final corner and the famous Wall of Champions. We will have to avoid the kerbs a lot more, whereas in the past you needed to ride over them to do a quick lap.”

Gasly is not confident his team will be as competitive at this temporary venue as they were at the previous two. “Although it’s another street circuit like the last two races, it’s a much faster layout with quicker corners,” he said, making it “on paper” more difficult for AlphaTauri.

Norris ‘wants to believe’ McLaren improvement is not track-specific

Lando Norris is hoping McLaren’s in-season improvements show an overall gain and are not track-specific. “I want to believe, and I think I have some confidence in saying that we’ve improved the car throughout most of these areas. And what we need now is in general, just a whole package upgrade.

“It’s handling reasonably well. There’s definitely types of characteristics that I, personally, as a driver, I still want more from the car and it’s just hard to go in that direction.”

However, Norris cautioned that the full range of the calendar’s tracks had yet to be seen. “I think there are still some slightly tougher areas maybe. I want to believe in general we probably improved the car, on average, through all the tracks.

“There’s still a few which we are yet to go to, which we struggled at a lot last season. And I think that’s a bit different in terms of characteristics to other ones we’ve been, places like Zandvoort and things like that, so we’re still yet to explore all of the ranges of types of corners and tracks and so on.”

Alfa Romeo’s head of trackside engineering, Xevi Pujolar, is confident the team will be able to maximise performance from their first push laps in Canada after struggling to turn on the soft tyres during Baku qualifying.

Valtteri Bottas and Zhou Guanyu were eliminated in Q2 after both drivers needed a second push-lap to bring the C5 soft tyres into the optimal temperature window. It came after the team experienced similar challenges with the C5 in Monaco.

With the three softest compounds in Pirelli’s tyres range being used again in Montreal this weekend, Pujolar is confident the team will be able to turn their tyres on more quickly.

“In Monaco, we had some difficulties, but that was different, Pujolar explained. “We’ve been working since Monaco. We changed the configuration of the car.

“I think we are getting there in Q2, but then we cannot make more progress. I think for Montreal, we don’t see a reason why we should not be on top of it. But the problems from Monaco, they are gone.”

Formula 2 driver and Alpine Academy member Olli Caldwell said his first F1 test at Silverstone yesterday was “unbelievable”. He drove a 2021-specification Alpine A521 at the home of the British Grand Prix.

“I’m quite speechless, to be honest,” said Caldwell. “There’s nothing I could even compare it to, it was everything I expected and more. There’s nothing you can really do to prepare for how it feels.

“It’s incomparable to F2, even though it’s just one category up. Just everything is more – the speed, the downforce, the braking, everything. The buttons – there’s probably 50 more buttons than I’m used to, so. A lot better. I’m looking forward to the step up if it ever comes.”

Formula 2 will race at Silverstone in two weeks’ time. Caldwell expects the test will pay off when he returns.

“Just because everything’s quicker and you have to work harder and faster to make the maximum of the car. So I think going back to F2, the car’s slower so it should give me more time to think. I’m looking forward to coming back here and racing and seeing how the track feels compared to F1.”

Does FIA have to act on bouncing? Haug sees the duty lying with teams (Sky Sports F1 (German))

"And now that the engine performance of the other competitors is given, you have to try a revolutionary aerodynamic concept. That's why Mercedes is in the truest sense of the word shaken the most."

In the case of Rosberg: there are rules (Sport1 - German)

"Then he has to stay at home, that's the way it is. When you jet around the world, there are rules that you have to follow. That also applies to Nico."

'We have started negotiations with F1, yet it is too early to talk about the outcome,' he said. 'I can say that both sides are interested, and if we find the common ground, the contract will likely to be extended.'

Can Sebastian Vettel Really Make Formula 1 a Welcoming Place for Queer Drivers? (Into)

'Marginalised folk are often told that now that one of them is here, the work of undoing generations of hurt will magically begin. It’s not that simple; there need to be systems in place to facilitate real change.'

The GRAN TURISMO movie is coming out August 11, 2023, directed by Neill Blomkamp.

As drivers wrangle with how blame should be apportioned when qualifying sessions are interrupted by red or yellow flags, @Stefmeister wonders why traffic seems to be more and more of a problem:

It always surprises me that we have all these complaints about drivers going slowly and impeding etc… now when we didn’t in the past at times when there were many more cars, Much larger performance deficits between the cars (and drivers) with far less data available, spottier team radio reception and much smaller mirrors (and of course if you go back a bit further they didn’t have any data or radio).

Was it less of an issue in the past because everyone just accepted things as been part of the sport and so didn’t complain about it as much? Were drivers more aware of cars coming up behind them and more willing to get out of the way? Or maybe they were just better at making there way through any traffic they encountered (Also considering how blue flags worked as only a warning rather than a call to jump out of the way)?

And on yellow/red flags. It’s no doubt frustrating if your lap gets hindered by them but I don’t like the ‘IndyCar rule’ of losing lap times and so don’t want to see it adopted by F1. If a driver is suspected of doing something intentionally then investigate it and penalise him if he has. But a genuine mistake shouldn’t suffer further penalties.
@Stefmeister