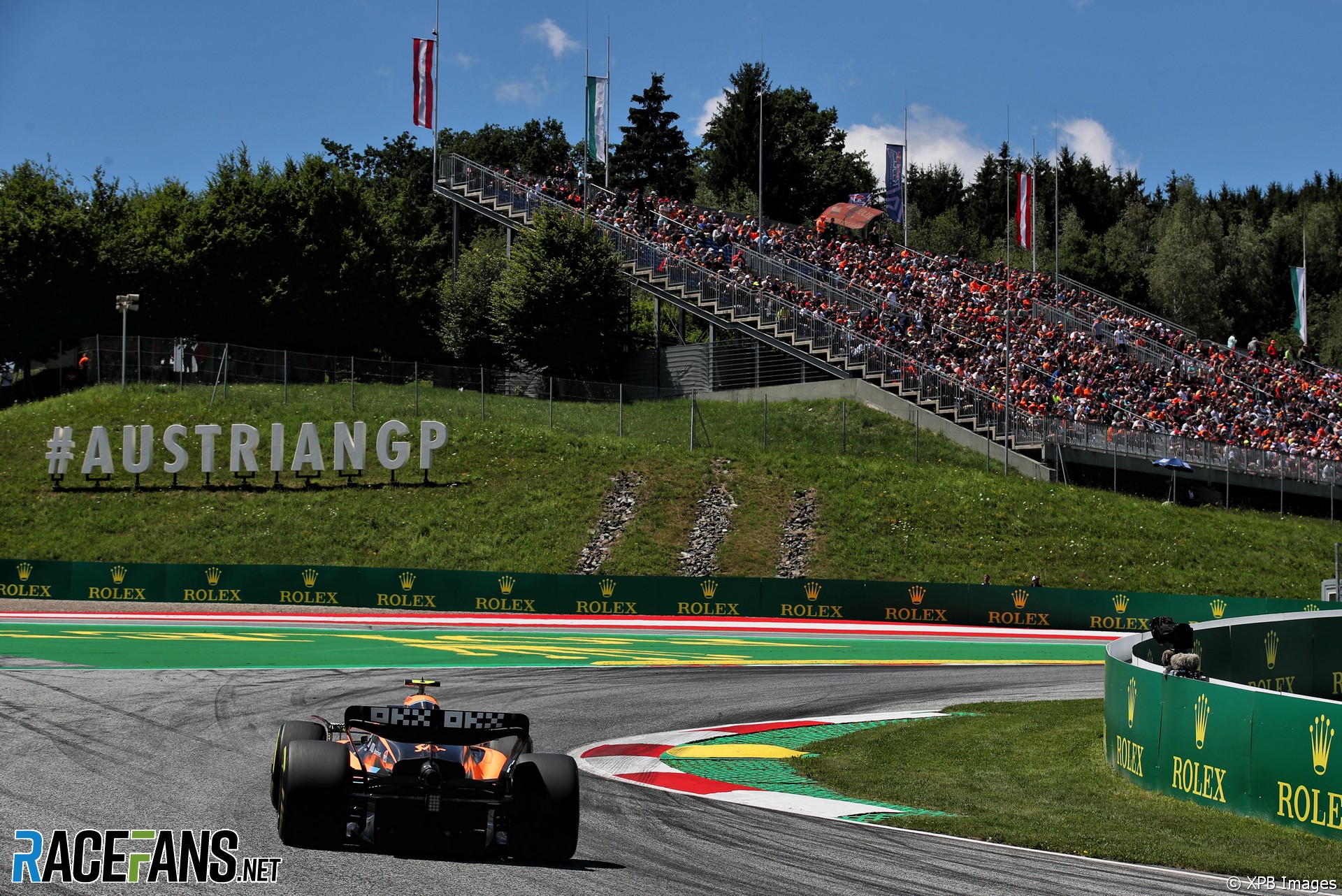 The FIA has agreed to delay the introduction of new limits on Formula 1 cars ‘porpoising’ until the Belgian Grand Prix.

Following a meeting of the F1 Commission today the sport’s governing body confirmed it will postpone the enforcement of its new metric governing the allowed vertical movement by cars. It was originally due to be imposed from the French Grand Prix, but has now been pushed back to the Belgian round following the summer break.

The FIA originally issued a technical directive at the Canadian Grand Prix outlining its plans to define a metric to control porpoising. This was superseded by a new directive at last weekend’s race. The new directive will also tighten up restrictions on floors due to concerns some teams’ designs were flexing more than the rule makers intended.

Some teams had raised concerns over the FIA’s plans to limit porpoising. Red Bull team principal Christian Horner described it as a “dangerous avenue” to pursue as the directive raised the possibility of the FIA instructing teams to alter their set-ups. Williams CEO Jost Capito described the proposed restriction as “much too complicated.”

Following today’s meeting the teams, FIA and Formula One Management agreed to delay the introduction of the new restrictions to ensure the rules would be applied fairly.

“There was a discussion regarding the draft technical directive that addresses safety concerns relating to the vertical oscillation of the cars (also referred to as porpoising),” said the FIA in a statement.

“Following feedback and consultation with the teams and in order to allow the teams to make necessary updates to the plank and skid assemblies, which will ensure a fair application of the metric used to measure this oscillation across all cars, the implementation of the draft technical directive issued to the teams prior to the British Grand Prix will come into effect from the Belgian Grand Prix.”

“The enhanced controls by the FIA introduced as from the Canadian Grand Prix will continue,” the FIA added. “Several proposed actions to address this issue in the 2023 Technical Regulations were also discussed, with clear directions to be taken to the Technical Advisory Committee.”