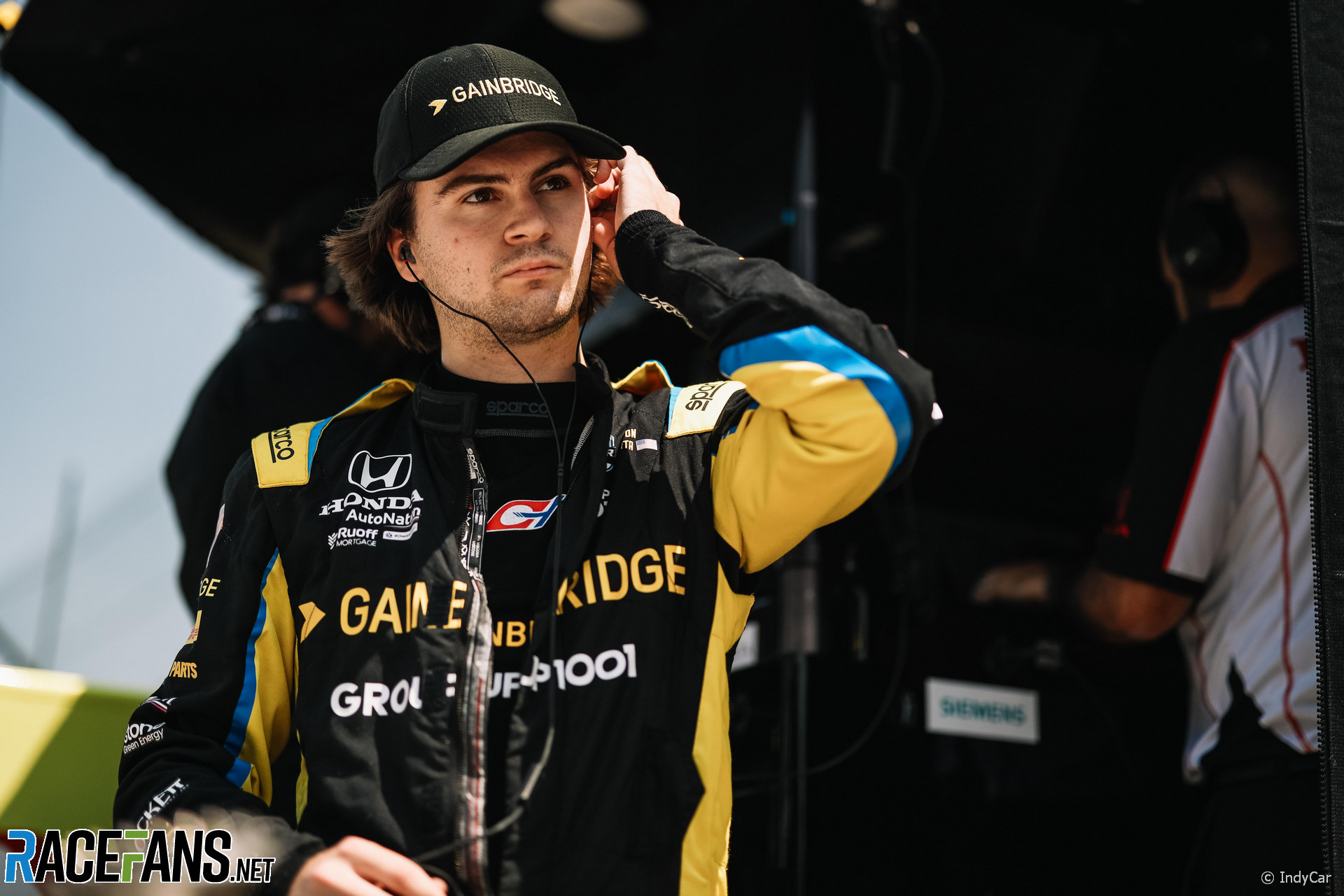 Colton Herta will test a McLaren Formula 1 car this week as the team consider running him in a practice session later this year.

His test will take place at the Autodromo do Algarve in Portugal, scene of the Portuguese Grand Prix in 2020 and 2021, as part of three days of running by the team.

“We wanted to give him a chance to run a Formula 1 car, to show what he is actually able to do, in such a car,” said Seidl. “That’s the objective of the test, to see how he’s doing there.”

Seidl said Herta is one of several drivers McLaren is evaluating ahead of potential running during a grand prix weekend.

“As you know, we have to do two times this year a free practice session with a young driver and once we have tested all the candidates we want to give a chance in our TPC [Testing of Previous Cars] car we will make our mind up who will actually run these practice sessions,” he explained.

Herta will not be the only driver running at Portimao, Seidl confirmed. “We have a three-day test,” he explained, adding Herta is slated to run on one of the days.

“So then we will also run, most likely, one or two of our simulator drivers just to make sure they are having fresh impressions of running a car on-track as well.”

If McLaren choose to run Herta in an F1 practice session, they will have to choose an event which does not clash with his IndyCar schedule. One option would be on home ground for Herta at the Circuit of the Americas in October.