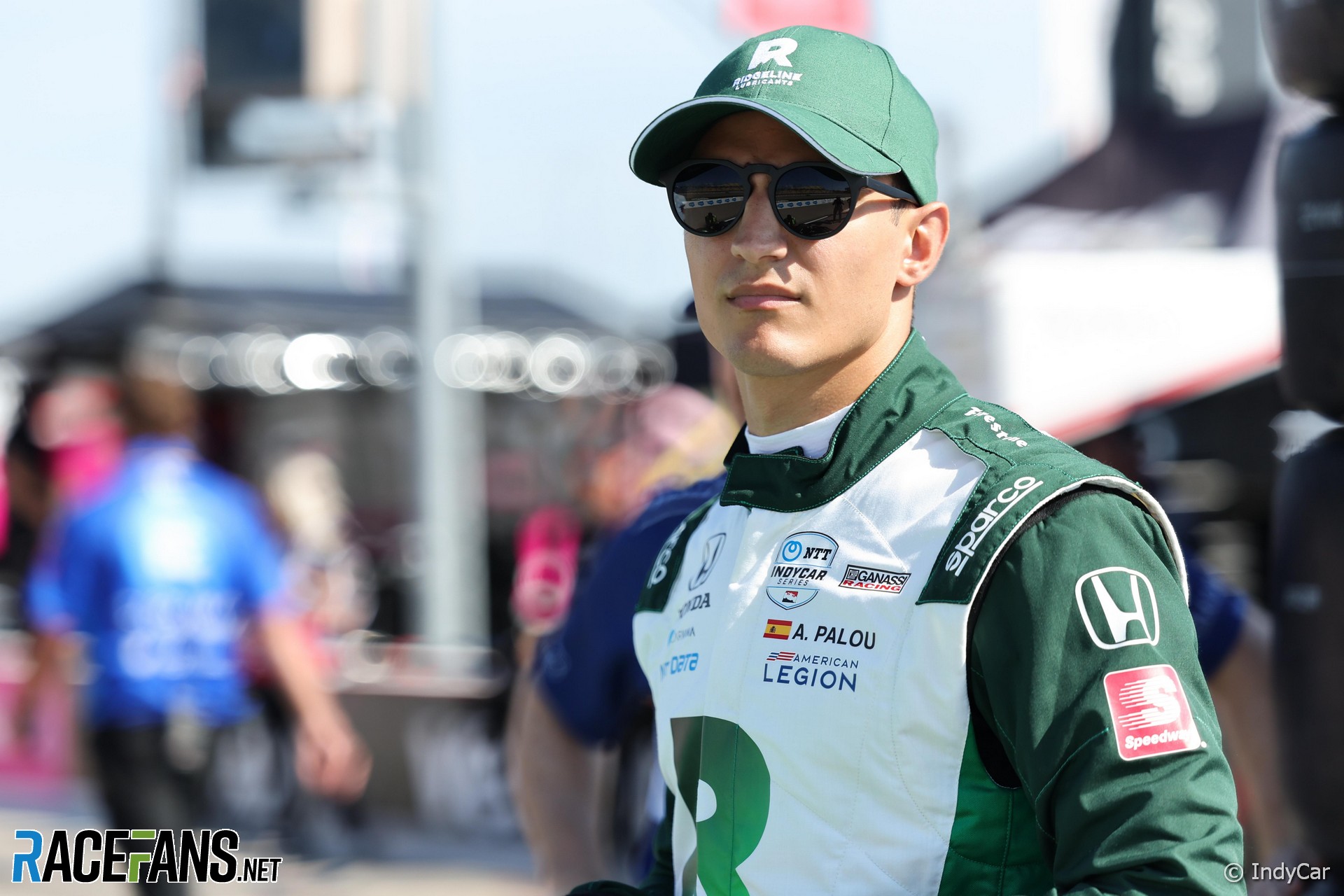 The details of Ganassi’s lawsuit were not revealed in a series of documents released by Marion County Super Court in Indianapolis, where the team is based. Palou and ALPA Racing SL of Barcelona, Spain are named as defendants.

A dispute between the reigning IndyCar champion and Ganassi arose two weeks ago after the team announced it had taken up an option on his services for the 2023 season. Palou denied the claims hours later, and McLaren SP subsequently announced it had signed the 25-year-old.

A press release and social media posts from McLaren SP and Palou announcing the move were among the exhibits submitted by Ganassi in support of its claim. A request was made to seal other exhibits as well as the details of Ganassi’s complaint.

The team’s representatives John R. Maley, Dylan A. Pittman and James H. Voyles, Jr said in a statement that releasing these documents would risk putting them at a competitive disadvantage. “Dissemination of Ganassi’s and [the] defendants’ confidential business information concerning the parties’ relationship and contractually confidential aspects of their agreements would create a significant risk of harm to Ganassi as an IndyCar racing organisation, particularly because Ganassi’s competitors could use this information to their benefit and to Ganassi’s detriment,” they said.

Ganassi has also formally requested a prompt hearing on a motion for a preliminary injunction. It asked for this to take place before the end of next month. The IndyCar season is due to conclude at Laguna Seca on September 11th.

Despite the dispute between driver and team over his planned move, Palou lies sixth in the IndyCar standings, 44 points behind series leader Marcus Ericsson.

13 comments on “Ganassi brings lawsuit against its driver Palou”