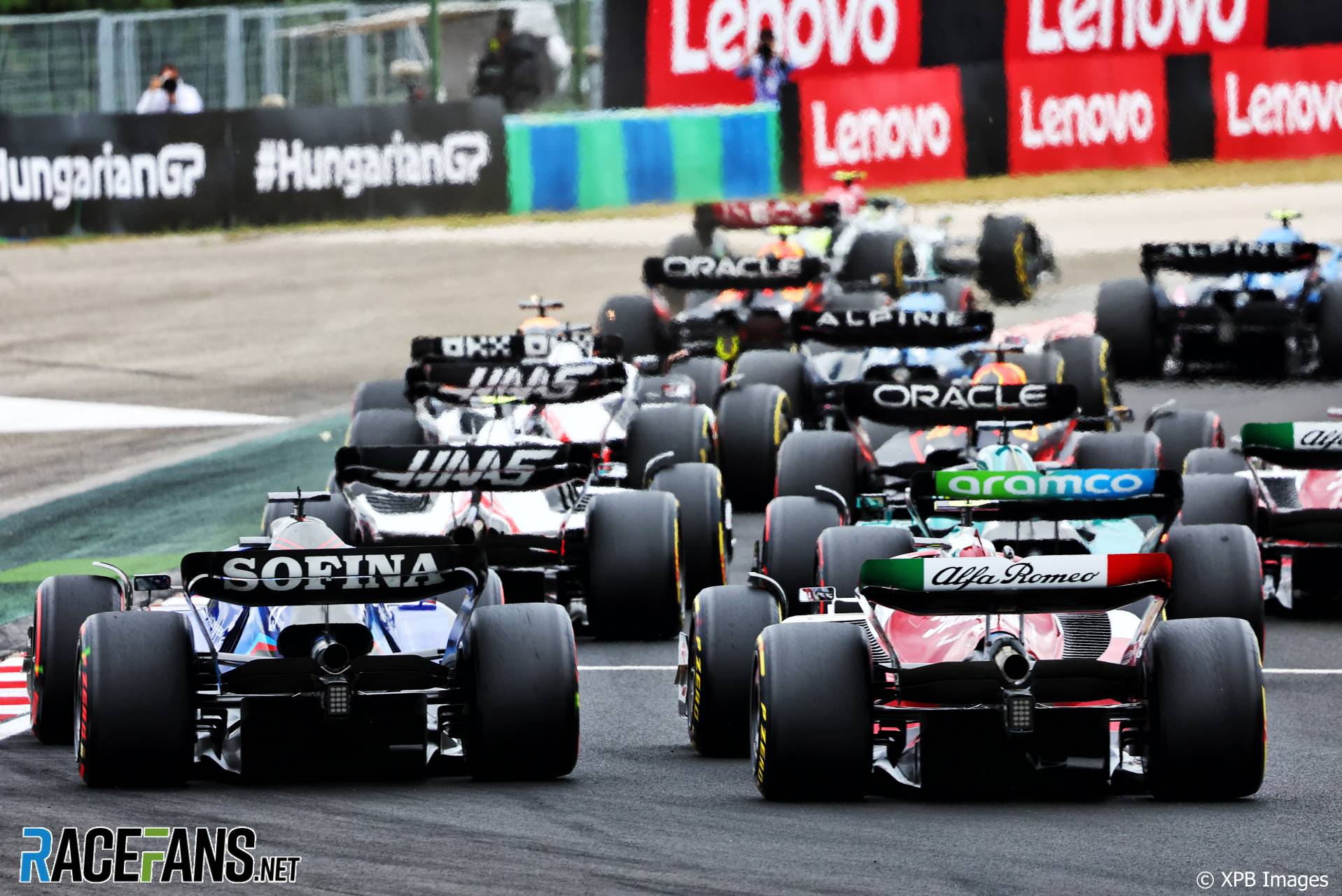 While Michael Andretti’s group has declared its interest in entering the championship, Domenicali said this is only one of several potential entrants looking to join. However the sport’s CEO believes it does not need to expand beyond its current 10 teams.

“It is not a problem of quantity where we can see a step of increasing the value of Formula 1,” explained Domenicali, who said Andretti had lobbied more publicly than other aspiring entrants.

“It is a matter of understanding really not only the one that has a bigger or louder voice, but there will be other people. Andretti was quite vocal about his request, but there are others that have done the same in a different way.

“I do believe, as I’ve always said, that I don’t believe that is today the problem of having more teams that will give more value to the championship. But there is a protocol that has to be fulfilled and everyone, Andretti included, is following that. So this is the situation today.”

Any new entrant which comes in would have to be committed for the long-term, said Domenicali.

“Today we are talking about the new regulations [for] 2026 and all the manufacturers involved in that – the incumbents or there may be a new one, we will see – are saying that the time is running very quickly. Four years to do another power unit.

“We need to be prudent because when we’re talking about Formula 1, we need to have an entity or a team or a manufacturer that [is] really solid, is really strong and has a full commitment for an incredible long-term future.”

“But as I said today, I don’t see honestly the need of that increase to have a big benefit for the sport of Formula 1,” he added.

Domenicali does not believe the sport risks leaving itself vulnerable by failing to expand beyond its current 10 teams. He compared the situation to the demand for places on the F1 calendar.

“More people want to enter, by far, than people that want to leave,” he said. “And this is a good point.”

Any current teams which run into trouble know there are other potential entrants available to co-operate with, said Domenicali.

“Formula 1 today requires an incredible level of professional[ism] and investments,” he explained. “Not only for one year, but in the long-term. There is the interest of a lot of manufacturers, but also a lot of teams, the actual ones can discuss and commercialise and negotiate with them if they feel they are weak or they have no future for them.

“So I think is also another value for the ones that are here, knowing that around them there are manufacturers or other teams that wants to be in the business. So it’s a fact that will, in my opinion, of course, reinforce the value of Formula 1.”