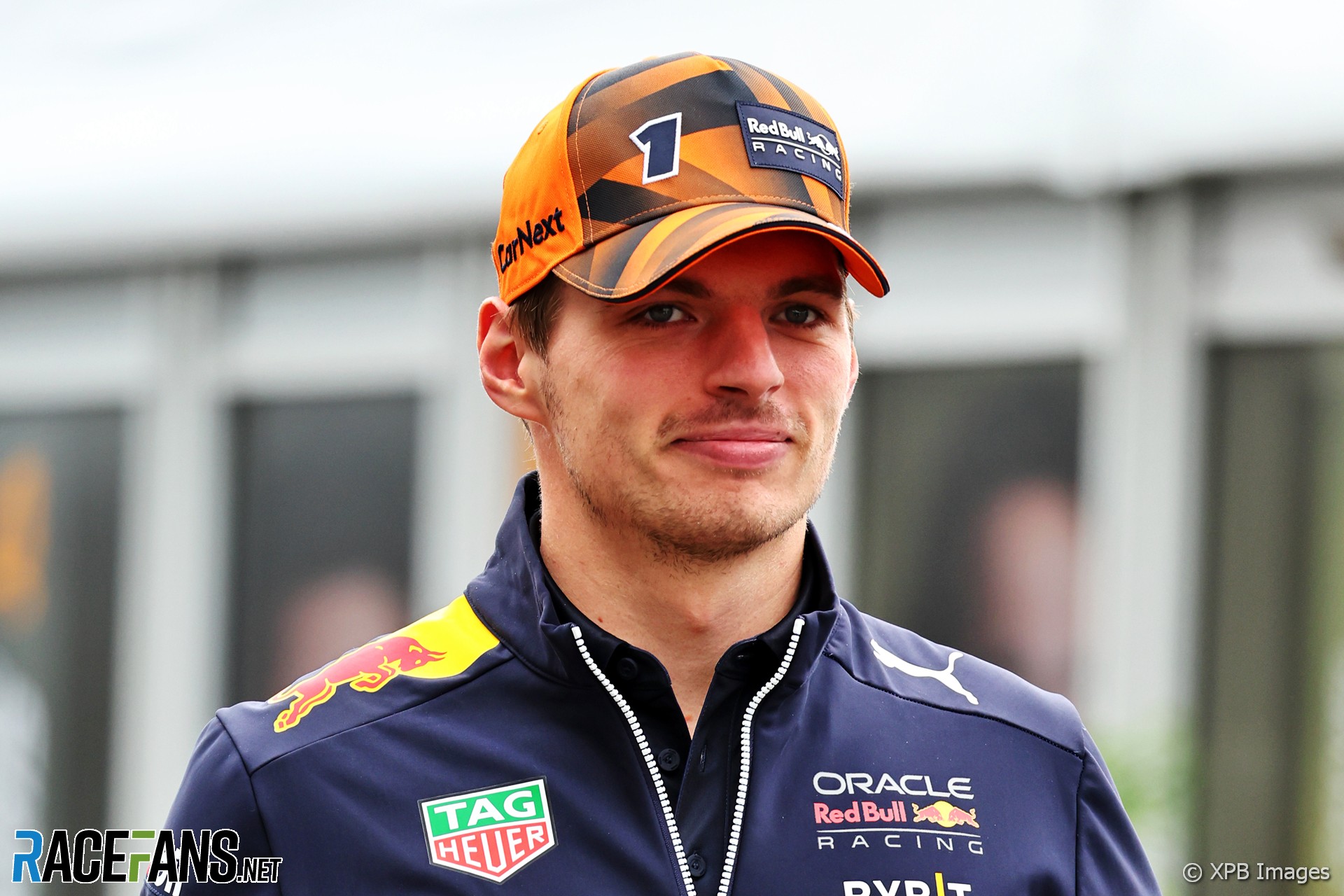 Max Verstappen says he needs a “perfect weekend” to clinch the title at this weekend’s Japanese Grand Prix and isn’t thinking about the FIA’s looming decision on last year’s world championship.

The FIA delayed its plan to issue certificates of compliance with the budget cap yesterday. It now intends to announce on Monday whether all 10 teams kept their spending in line with the $145 million limit last year.

Red Bull has repeatedly denied reports the team breached the spending limit. Verstappen said he isn’t preoccupying himself with the discussion around last year’s world championship.

“To be honest I’m not busy with these kind of things,” he said. “It’s up to the teams and the FIA and I just have to focus on the driving. So there’s not much more to say on that. I guess we’ll find out on Monday.”

The delay to the FIA’s decision means it could now be announced in the aftermath of Verstappen’s second world championship win on Sunday. He needs at least a sixth-place finish to have a chance of claiming the title at Suzuka, and is guaranteed the title if he wins and takes the bonus point for fastest lap.

“It would be very nice if it happens here but if it doesn’t happen here I will be even more in favour at the next race,” said Verstappen. “So it doesn’t really change anything, you just want to have a good weekend and try to maximise everything you can.”

However he admitted it would be special to clinch the title at the first Japanese Grand Prix since 2019. The Suzuka circuit is owned by Honda, which developed Red Bull’s power units and has recently enhanced its presence on the team’s cars following its formal departure from F1 at the end of last season.

“It would make it a little bit extra-special because of our relationship with them,” said Verstappen. “I think it was already a shame that we couldn’t be here last year in a title fight.

“So that’s why we’re really looking forward to being back here. And then we’ll see what happens. We need a perfect weekend, that’s for sure.”