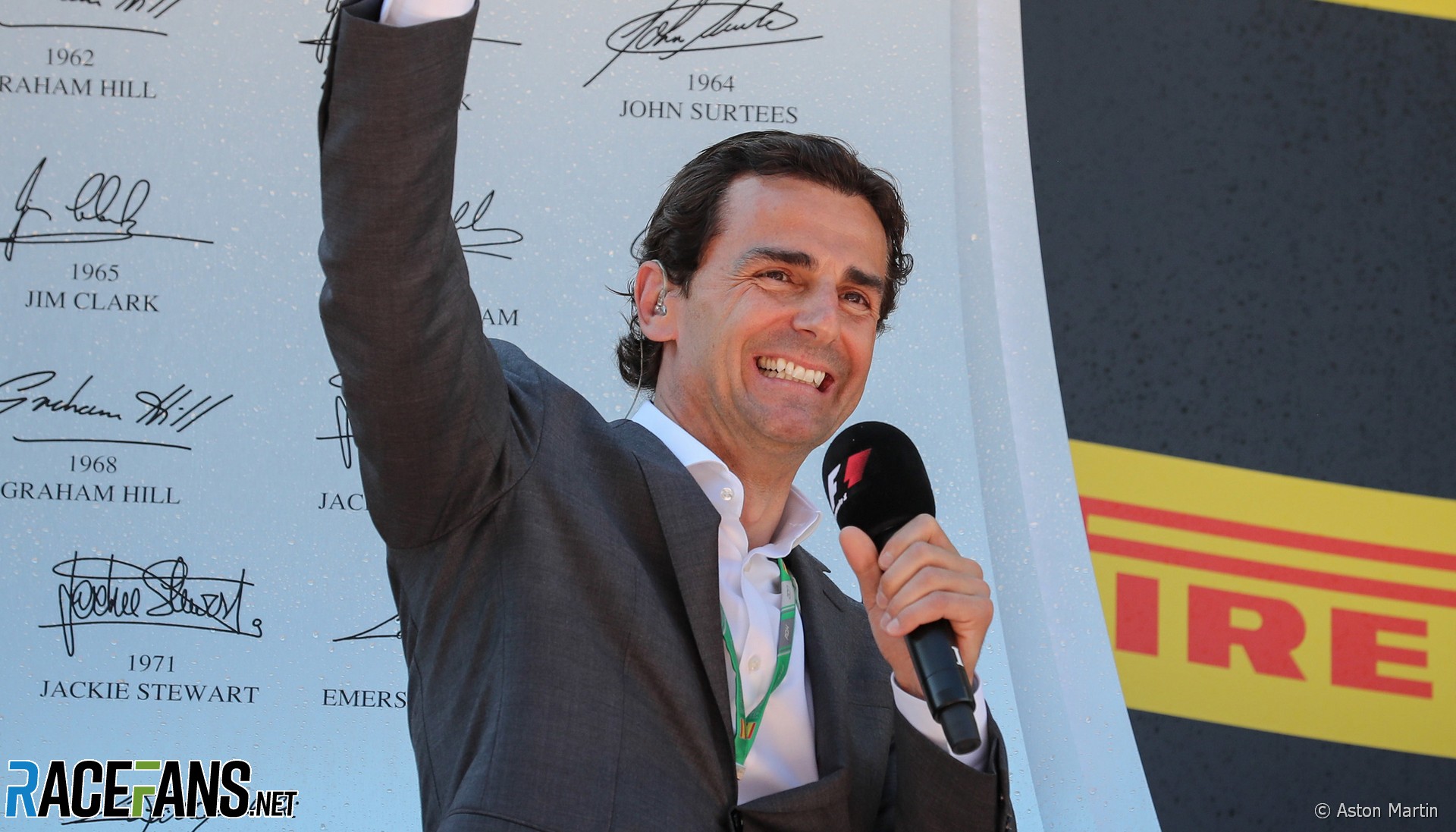 The veteran of more than 100 F1 races has taken on a communications and marketing-focused role at the team. He will represent Aston Martin in the media and work as a consultant with Aston Martin’s recently formed driver development programme.

The appointment of De la Rosa sees him resume his association with Fernando Alonso. The pair worked together when De la Rosa was a test driver during Alonso’s 2007 season at McLaren, and again at Ferrari. De la Rosa said it was the “perfect time” for him to join the Silverstone-based team.

“I will draw on my experience and expertise to help the team grow and further develop the momentum it has been gathering ahead of the 2023 season, with a particular eye on supporting the marketing and commercial side of the business,” De la Rosa said.

“It is clear to me that the potential of AMF1 is huge, and that the appointment of a brilliant roster of new technical leaders and new corporate partners, and next year’s arrival of Fernando, further strengthen the team’s resource and resolve to succeed.

“I am looking forward to working with Fernando, my old friend and fellow countryman, as you might expect, and also Lance Stroll, a gifted racer who has won all the junior categories on his way to Formula 1.”

Aston Martin team principal Mike Krack welcomed the wealth of experience that De la Rosa’s appointment would bring to the team, which currently sits seventh in the constructors’ championship.

“Pedro’s role as team ambassador will be central to our efforts to improve the work we do with our partners, engage with media and fans, and launch our new driver development programme,” said Krack.

“No one in Formula 1 would deny Pedro’s expertise and experience – they are second to none – and I am confident that he will not only deliver for us within the remit of his role but will also find new ways to help us develop and improve in other areas. He is a fantastic addition to our team.”

The 51-year-old’s Formula 1 career spanned over a decade and 104 grand prix starts. He made his debut with Arrows in 1999 before moving to Jaguar in 2001, taking over Luciano Burti’s seat. After a point-less season in 2002, he joined McLaren as a test and reserve driver for two seasons, before stepping into Juan Pablo Montoya’s when injury forced the team’s regular driver out.

De la Rosa again stepped in at McLaren in 2006 when Montoya suddenly left the team mid-season. He resumed his test role when McLaren brought in Alonso and Lewis Hamilton to race with them in 2007.

In 2009 De la Rosa tested with Force India – now Aston Martin – before joining BMW-Sauber. He raced a full season in 2010 alongside Kamui Kobayashi, before being replaced by Sergio Perez in 2011, though he made a one-off return to substitute for Perez at the Canadian Grand Prix that year.

In 2012, aged 41, De la Rosa was signed as a race driver for the lowly Hispania Racing Team in what would prove to be his and the team’s final season in Formula 1. He then rejoined Alonso at Ferrari, working as a test driver for two further seasons before his Formula 1 career ended in 2014. De le Rosa took one career podium – a second place in the 2006 Hungarian Grand Prix behind Jenson Button.