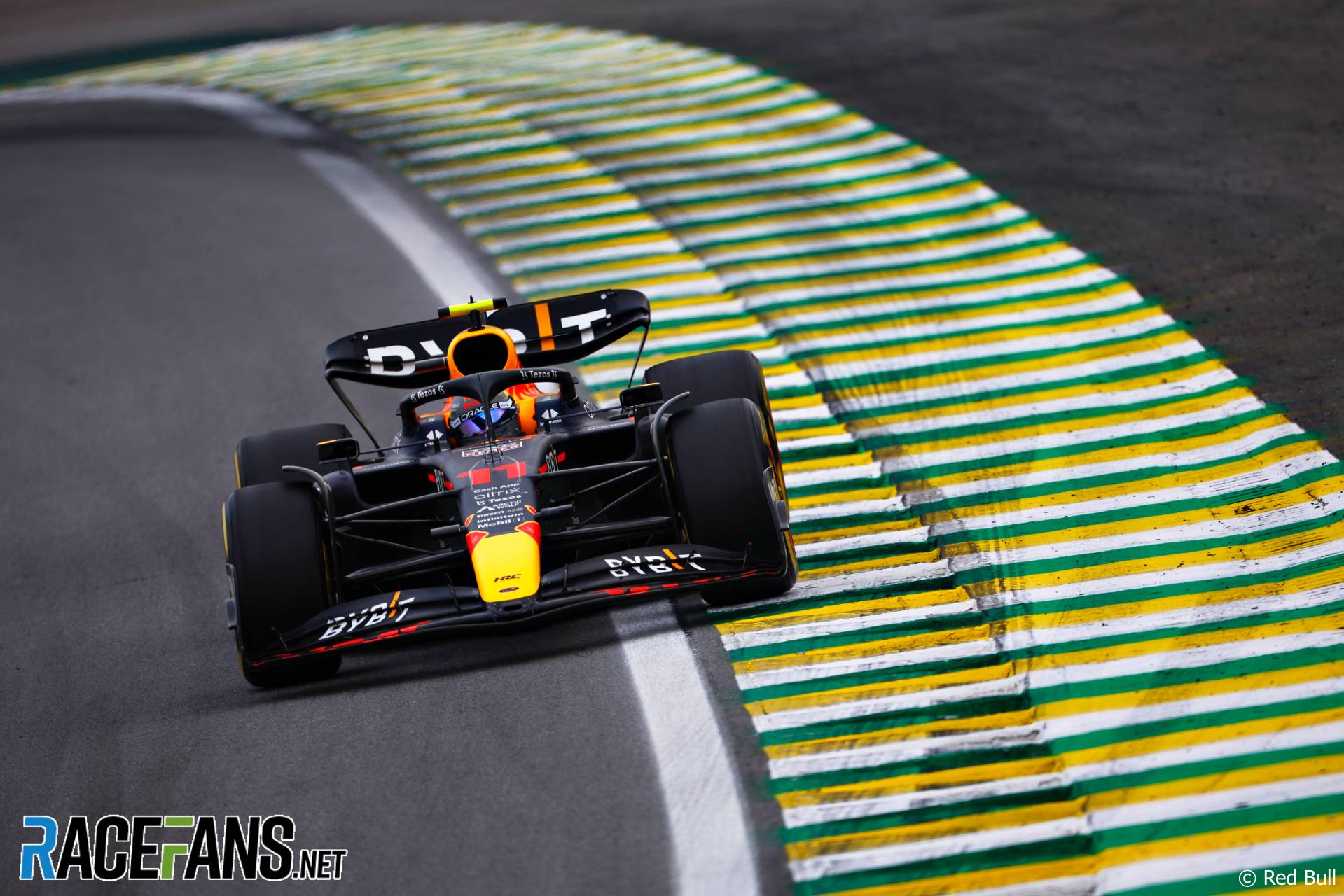 Max Verstappen leads the drivers championship by 139 points from Charles Leclerc and Sergio Perez after the Brazilian Grand Prix.

Standings with 21 out of 22 races complete.