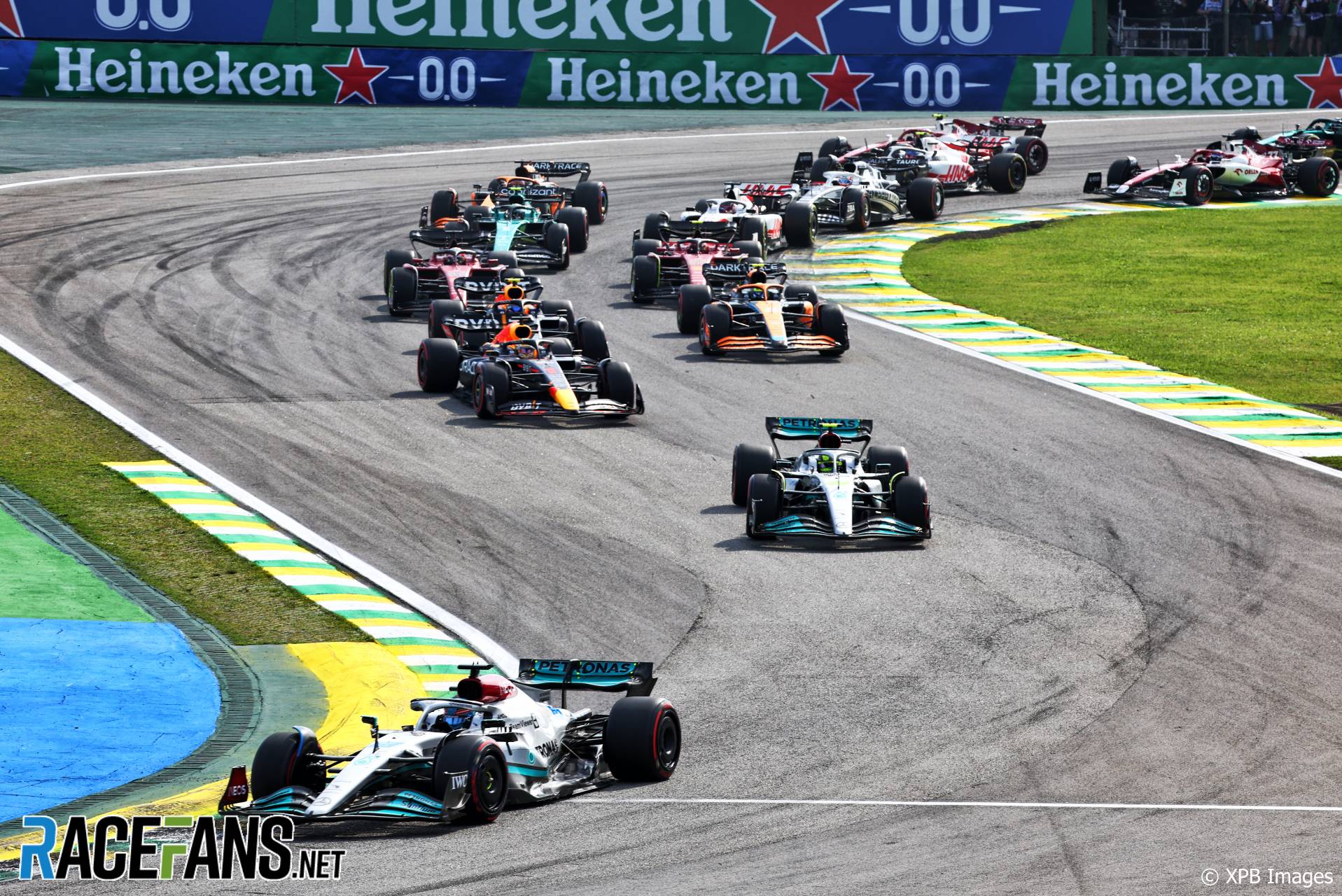 Which Formula 1 driver made the most of the Brazilian Grand Prix weekend?

Who was the best driver of the 2022 Brazilian Grand Prix weekend?

A RaceFans account is required in order to vote. If you do not have one, register an account here or read more about registering here