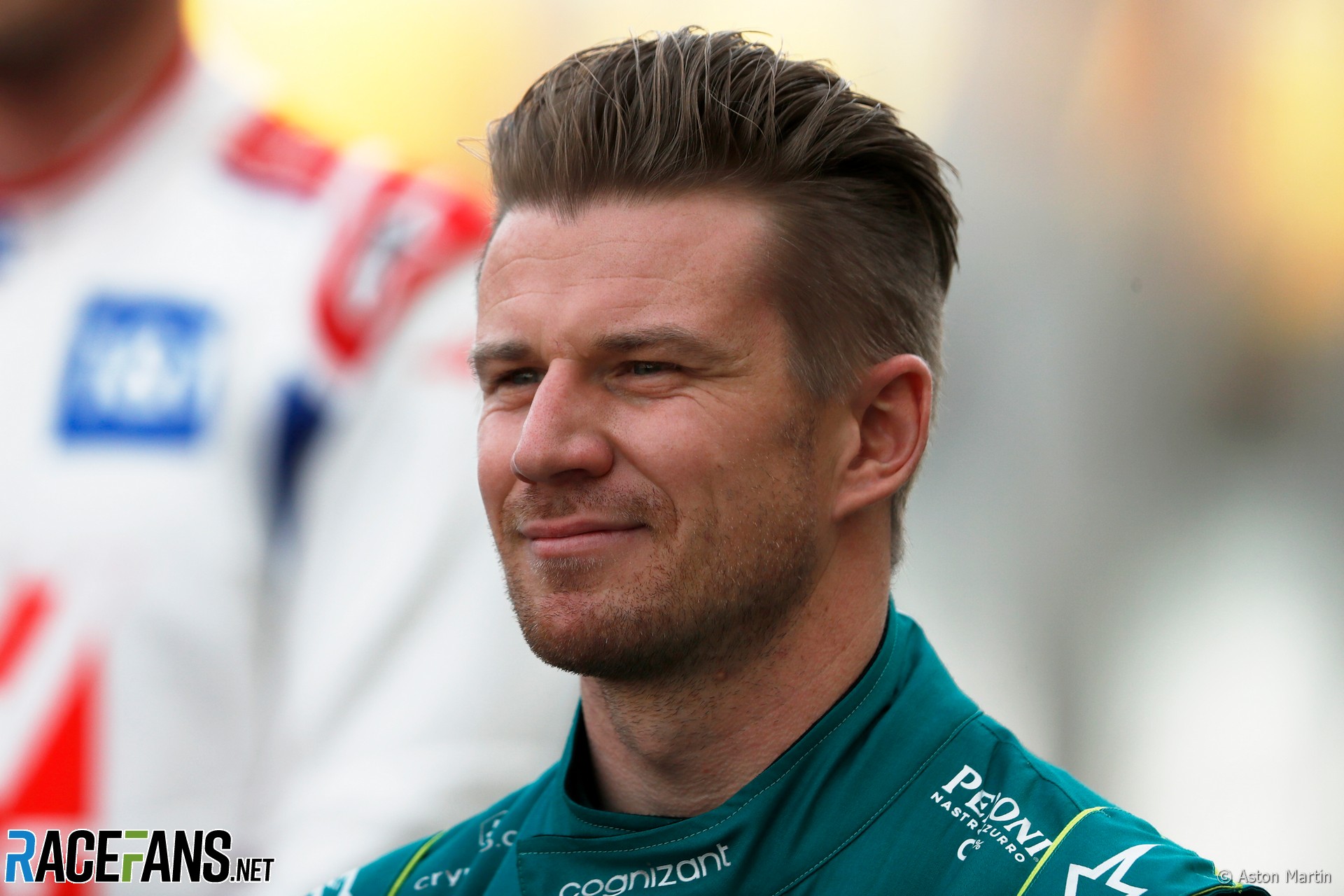 Nico Hulkenberg will return to the Formula 1 grid in a full-time capacity next year, having been signed by Haas to replace Mick Schumacher.

Haas made the announcement on Tuesday ahead of the Abu Dhabi Grand Prix, shortly after confirming Schumacher will not return to drive for the team next year. Hulkenberg completes their 2023 line-up alongside Kevin Magnussen.
FHulkenberg last completed a full season of F1 in 2019 with Renault, now Alpine. Since then he has been a reserve driver for Aston Martin (previously Racing Point), and has been called up to race five times over the past three seasons. He will make his debut for Haas in the post-season test at Yas Marina on Tuesday.

“I feel like I never really left Formula 1,” said 35-year-old Hulkenberg. “I’m excited to have the opportunity to do what I love the most again and want to thank Gene Haas and Günther Steiner for their trust.

“We have work ahead of us to be able to compete with all the other teams in the midfield, and I cannot wait to join that battle again.”

Although Hulkenberg is yet to reach the podium in his 181-race F1 career, he does have a pole position and two fastest laps in midfield machinery. He also took overall victory in the 2015 Le Mans 24 Hours with Porsche.

“The experience and knowledge base Nico brings to the team is clear to see – with nearly 200 career starts in Formula 1 – and a reputation as being a great qualifier and a solid, reliable racer. These are attributes, which when you pair them together with Kevin Magnussen’s experience, gives us a very credible and well-seasoned driver line-up which we believe will help push the team onwards up the grid.

“That’s obviously the goal and it was that ambition that has prompted Nico’s return to Formula 1 – he shares our vision and can be a key player together with the rest of the team in building on the foundations we’ve laid this year with our return to the points battle.”

It will be Hulkenberg’s third stint as a full-time F1 driver. He joined F1 with Williams in 2010 but lost his seat at the end of the season, despite scoring a surprise pole position at Interlagos, as the team brought in the moneyed Pastor Maldonado. After a year as reserve driver for Force India (now Aston Martin) Hulkenberg was promoted to their race line-up for 2012.

After an unsuccessful one-year stint at Sauber, Hulkenberg returned to Force India and stayed with the team until the chance to join Renault presented itself in 2017.

Ferrari did have eyes on placing their reserve driver Antonio Giovinazzi with engine customer Haas for 2023, to replace underperforming Ferrari junior Schumacher. However his crash while driving one of Haas’ cars in a free practice outing at the United States Grand Prix last month is unlikely to have done his cause any favours.

Another driver who had angled for the seat was Robert Shwartzman, also a Ferrari junior and tester and last year’s Formula 2 runner-up. However the Israeli-licensed Russian recently admitted that his dreams of making it into F1 were unlikely to be realised.

Confirmation of Hulkenberg’s return leaves one vacancy yet to be filled on the F1 grid for 2023, alongside Alexander Albon at Williams. This will be taken by Logan Sargeant if the Formula 2 driver finishes high enough in this year’s championship to secure an FIA F1 superlicence.