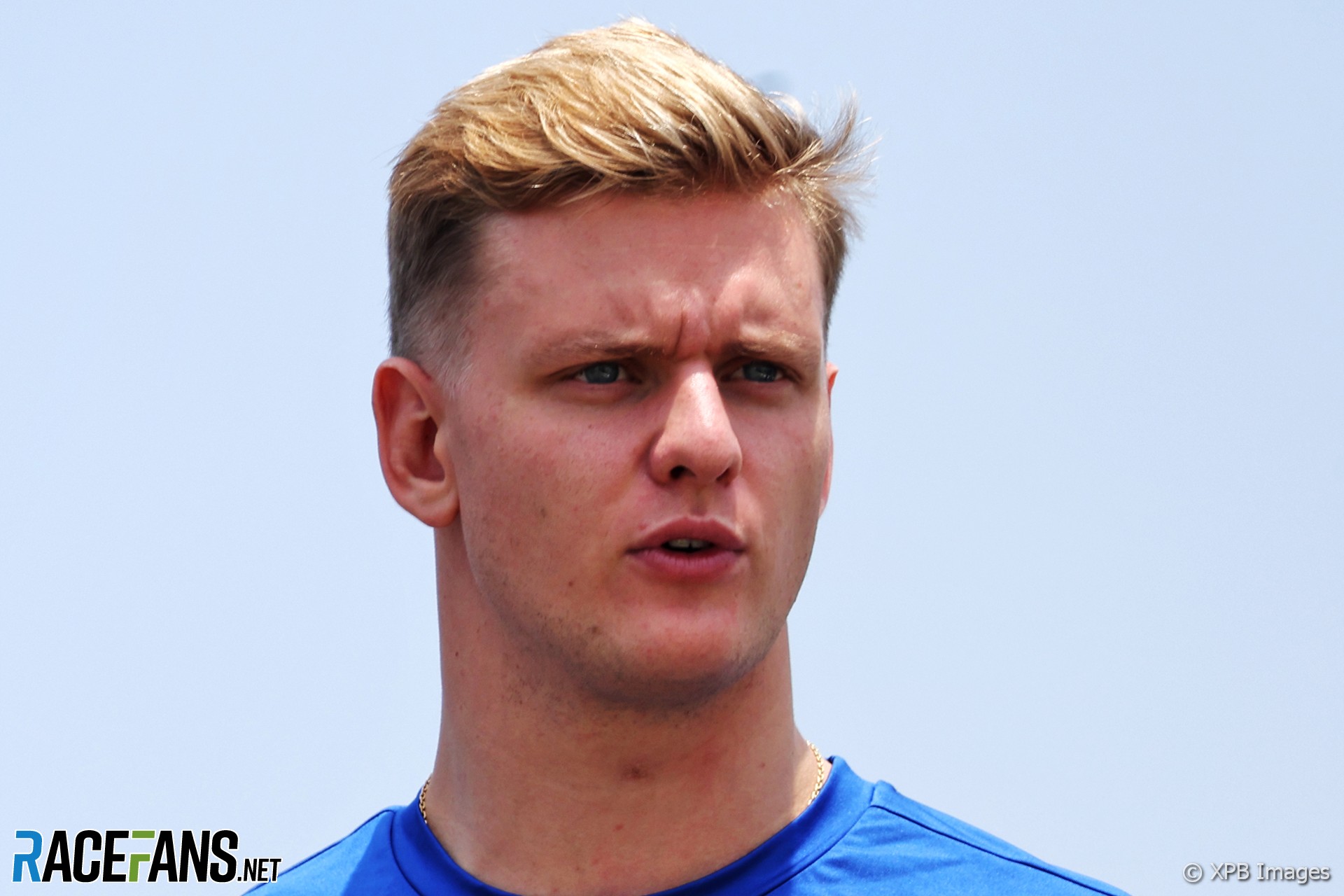 Mercedes team principal Toto Wolff says his team can “look after” Mick Schumacher if he wants a place within Mercedes.

Schumacher has raced the last two seasons with Haas but Nico Hulkenberg’s arrival at the team next year will leave him without a race seat for 2023. There is one vacancy left on the grid for next year, at Williams, but that will go to Logan Sargeant unless he fails to score enough FIA superlicence points.

Wolff says Schumacher, son of former Mercedes driver and seven-time world champion Michael Schumacher, would be welcome to join Mercedes if he wanted to. The team is in need of a reserve driver for 2023.

“Mick is someone that has always been close to our heart because of Michael, or the whole Schumacher family,” said Wolff. “Ralf was in the DTM for a long time for us, his son races Mercedes in GTs.

“He’s an intelligent, well-mannered young man. He’s been very successful in junior formulas. We believe that we can look after him if the situation were to happen.”

“I’m saying it that openly because I think he just fits and now we need to make it happen – if he wants to, if Sabine [Kehm, Schumacher’s representative] wants to and we see where it goes to.”

Schumacher remains a member of Ferrari’s Driver Academy. Ferrari team principal Mattia Binotto says the team will have a discussion with him to decide what option would be best for him to advance his career.

“Mick, first, is a good driver,” said Binotto. “I think he has always progressed through his career and I think he has as well progressed during the current season. If you look back how he started and where he’s ending, I think he’s shown that he’s capable of progressing.

“We as Ferrari and Ferrari Driver Academy, we believe he is a great driver now. After Haas have decided for a different choice for the next season, we will need to sit down with Mick and really try to decide what’s the best for his future.

“I think the question is really what would be best for him. We do not have any seat to offer to him right now. I think that’s most important when you are so young in your career, to make sure that whatever is the best opportunity for you, you get it. So we would be fully open to different choices, but something that obviously now we need to sit down with him and to conclude.”