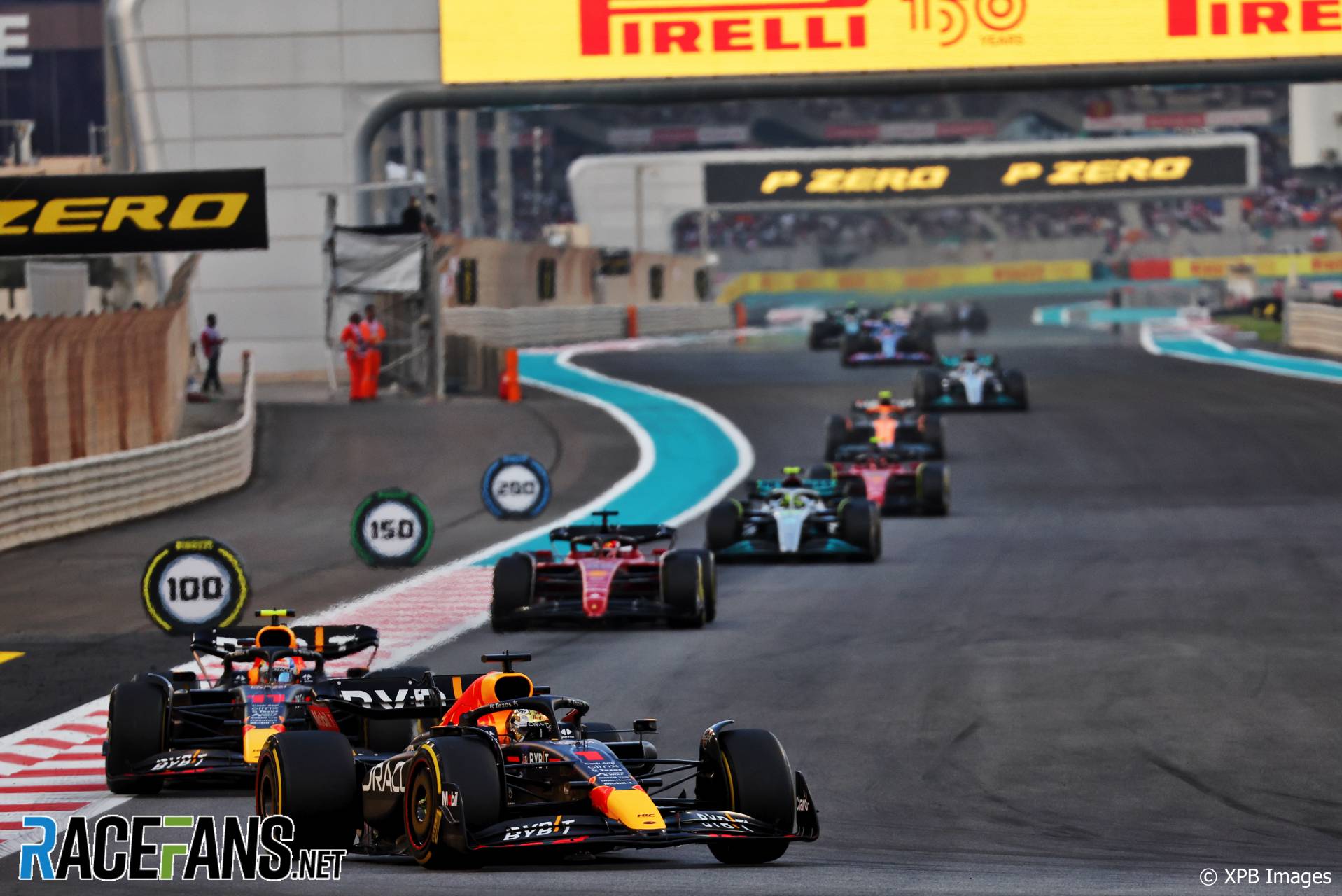 The final race weekend of the 2022 season saw Max Verstappen extend his own record of wins in a season by chalking up victory number 15 of the season, from another pole position.

But while Verstappen produced a peerless performance, there were some other impressive drives over the weekend from other drivers throughout the field. Although not all of them were quite as handsomely rewarded.

For the final time in 2022, here are the RaceFans’ grand prix driver ratings.