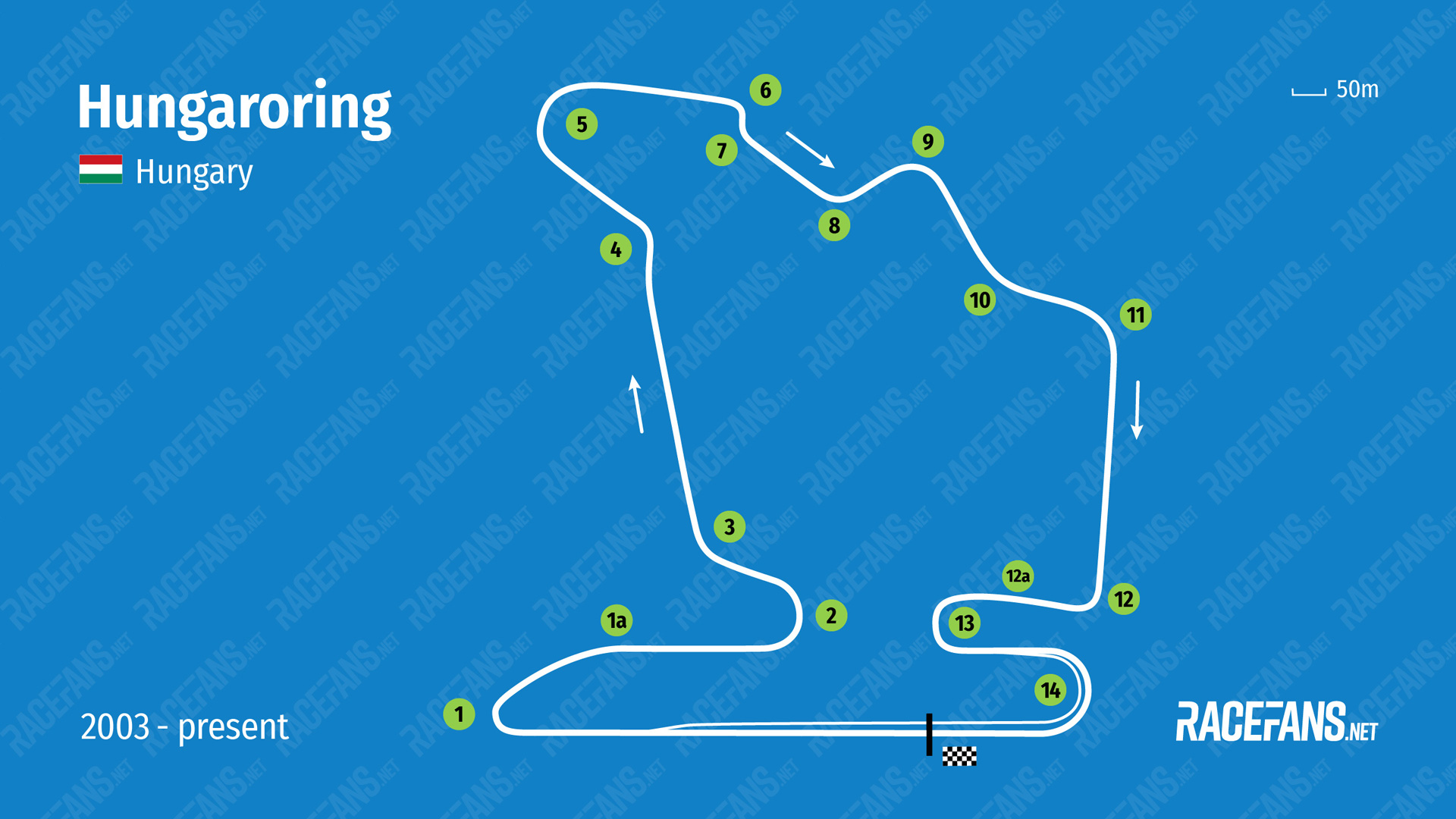 Formula 1 has been raced in Hungary since 1986, when the then-Soviet satellite state became a surprising addition to the calendar.

A purpose-built circuit was constructed outside the capital Budapest. Tight, slow and narrow, overtaking has always proved a challenge at the Hungaroring, despite two major revisions. The first, in 1989, restored the track after turn three to its intended configuration, as the discovery of a water spring during its construction forced the addition of two extra corners.

Then in 2003 the run to turn one was extended and the opening corner tightened with a view to aiding overtaking. Further around the lap, turn 12 was remodelled into a 90-degree right-hander, again to give drivers a longer run to the corner in the hope it might help them overtake. But the overall effect was minimal at best.

Therefore the contest for pole position carries special importance at this circuit, as it has a strong bearing on the outcome of the race. A notable exception was in 1989, when Nigel Mansell made an improbable charge to win from 12th on the grid in a dry race.

How the Hungaroring has changed

More articles about the Hungaroring