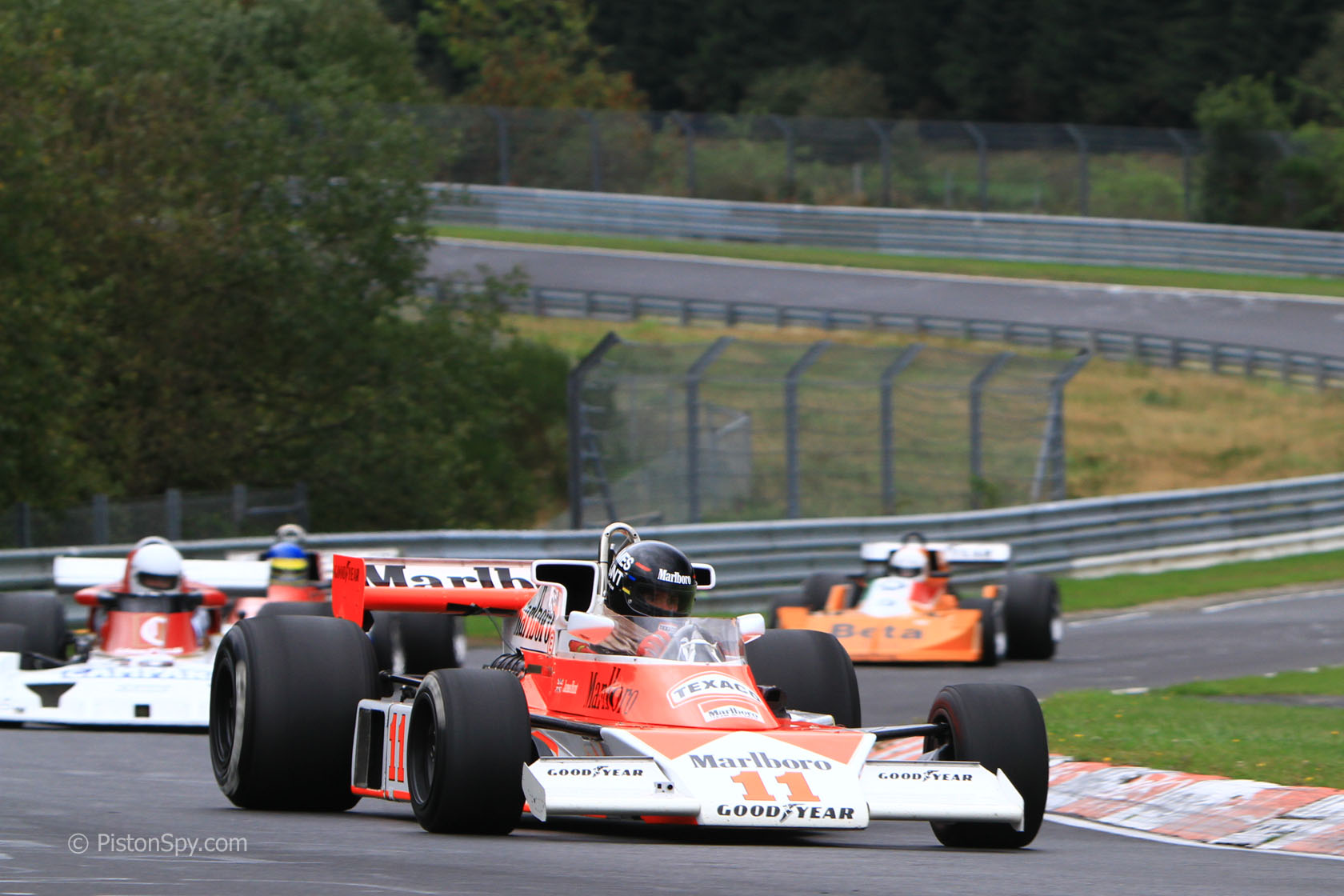 The film tells the story of the 1976 F1 season and the rivalry between James Hunt and Niki Lauda. The two drivers are played by Chris Hemsworth and Daniel Bruhl.

Among the locations used for filming was the Nurburgring Nordschleife, where Lauda’s near-fatal crash during the German Grand Prix was recreated. Original cars and replicas created to look like them were used.

See pictures of the cars being filmed here: