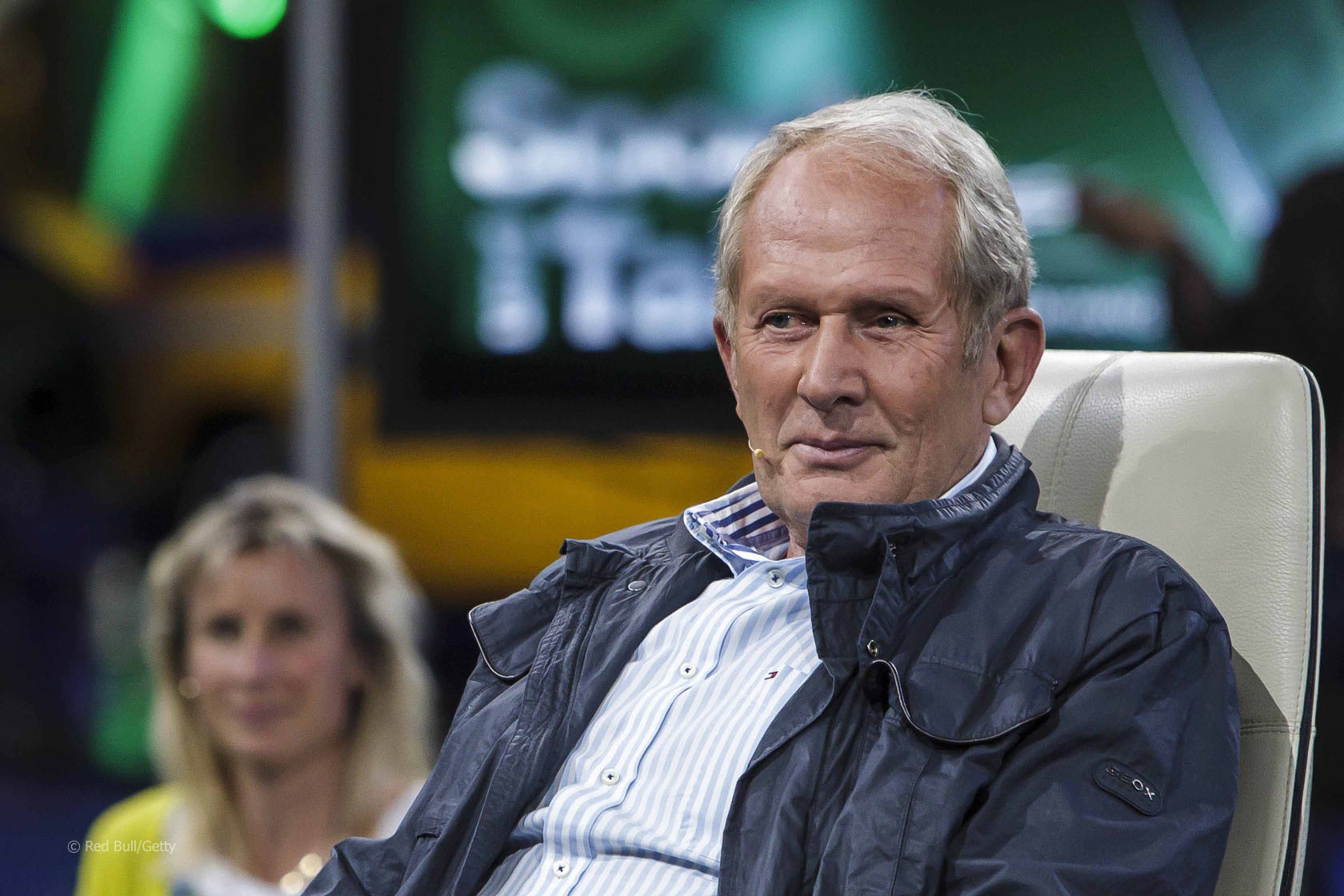 Red Bull motorsport director Helmut Marko believes new Toro Rosso driver Daniil Kvyat should be on the pace of team mate Jean-Eric Vergne before the first half of 2014 is over.

“Of course he has to learn how Formula 1 is operating,” said Marko, who runs the team’s young driver programme. “He has to learn the circuits.”

“But I would say after six to eight races he should be in a position to challenge Jean-Eric Vergne.”

Kvyat, who is racing in GP3 and Formula Three this year, was announced as the team’s new driver for 2014 yesterday.

Marko denied the decision to hire Kvyat had been taken in part to coincide with the inaugural Russian Grand Prix which is slated to take place next year.

“We were looking what is best for Red Bull, what is best for Toro Rosso in the medium term,” he said. “And all the people who had been involved in this decision decided yes, Daniil Kvyat is the right candidate.”

Kvyat was chosen ahead of fellow development drivers Antonio Felix da Costa and Carlos Sainz Jnr, among others.

“From all the juniors which were in the frame for a Formula One seat, through his performance he was the natural candidate being fast, being mature” said Marko. “So in the medium terms he offers the best perspectives.”

Marko said Red Bull’s evaluation of Kvyat across a range of series led them to conclude he was the best choice.

“Daniil is quite an aggressive driver,” Marko added. “He never gives up and he has natural speed. We put him in various categories and even without testing he immediately was on the pace.”