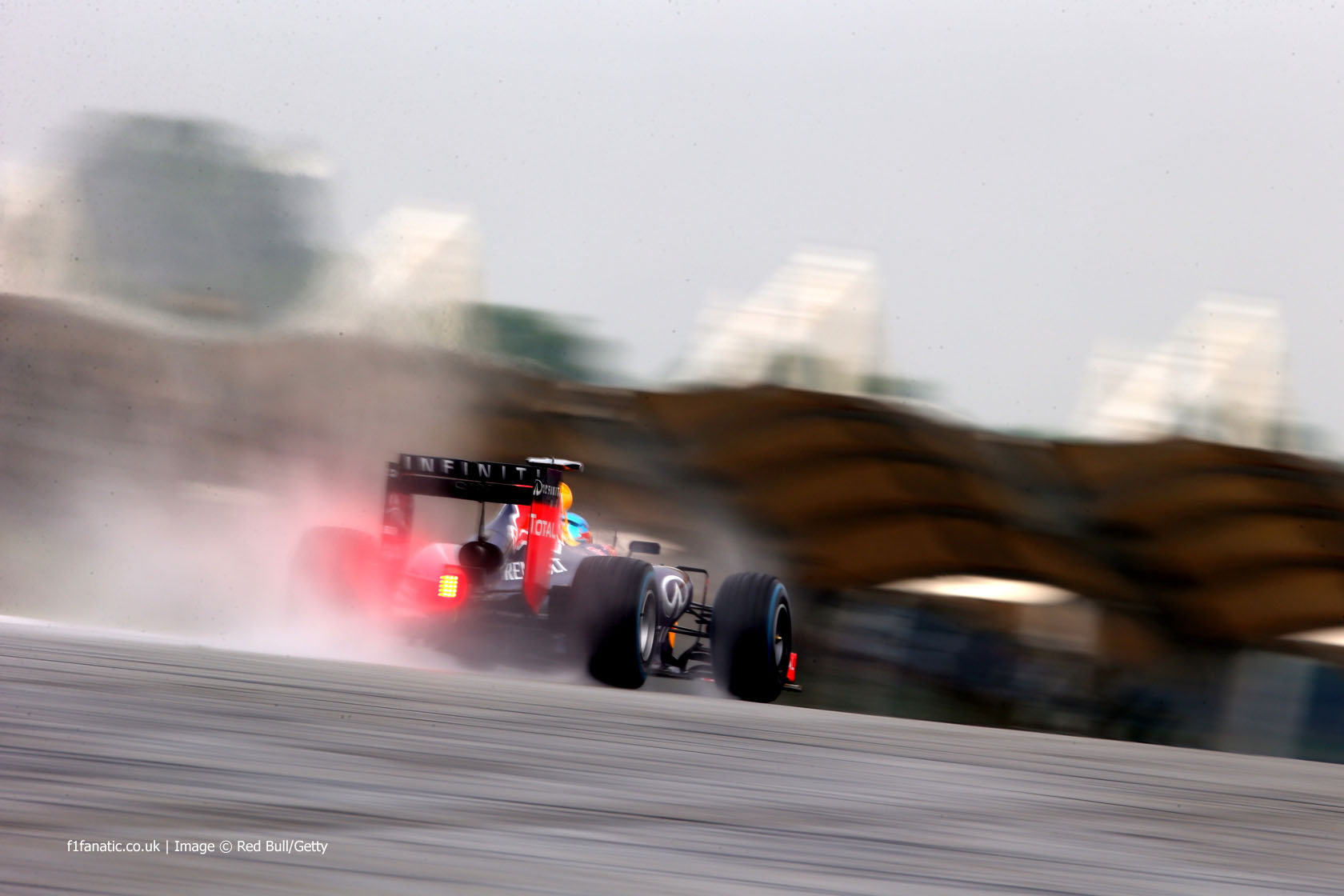 The Malaysian Grand Prix is the race all drivers have in mind when they hit the gym during the off-season.

Fierce heat exceeding 30C, energy-sapping humidity and a fast track make for one of the most punishing tests of their endurance the calendar has to offer.

On top of that, the ever-present threat of rain keeps them on their toes. Forecasting when a shower might be about to break is notoriously difficult – recall how McLaren and Ferrari were caught out during qualifying in 2010.

Qualifying has been affected by rain on F1’s last two visits to Malaysia, and local forecasts again suggest the highest risk of storms will come on Saturday. But this is an especially volatile climate where forecasts can change in a hurry.

As was also the case with Australia, this is another race where the start time has been brought forward by an hour to reduce the risk of the race ending in darkness, following Jules Bianchi’s crash in last year’s Japanese Grand Prix.

Malaysia’s start time has been moved several times in recent years. In 2009 Formula One Management pushed the it back to 5pm to ensure the race would be broadcast in the late morning in Europe. However a delay due to rain meant the race was abandoned 25 laps short of full distance and only half points could be awarded.

Despite Ecclestone’s insistence the late start time had not contributed to the abandonment of the race, the 2010 grand prix began an hour earlier, at 4pm local time. This year’s race will start at 3pm, with sunset due at around 7:20pm.

See the location of every race on the 2015 F1 calendar here: