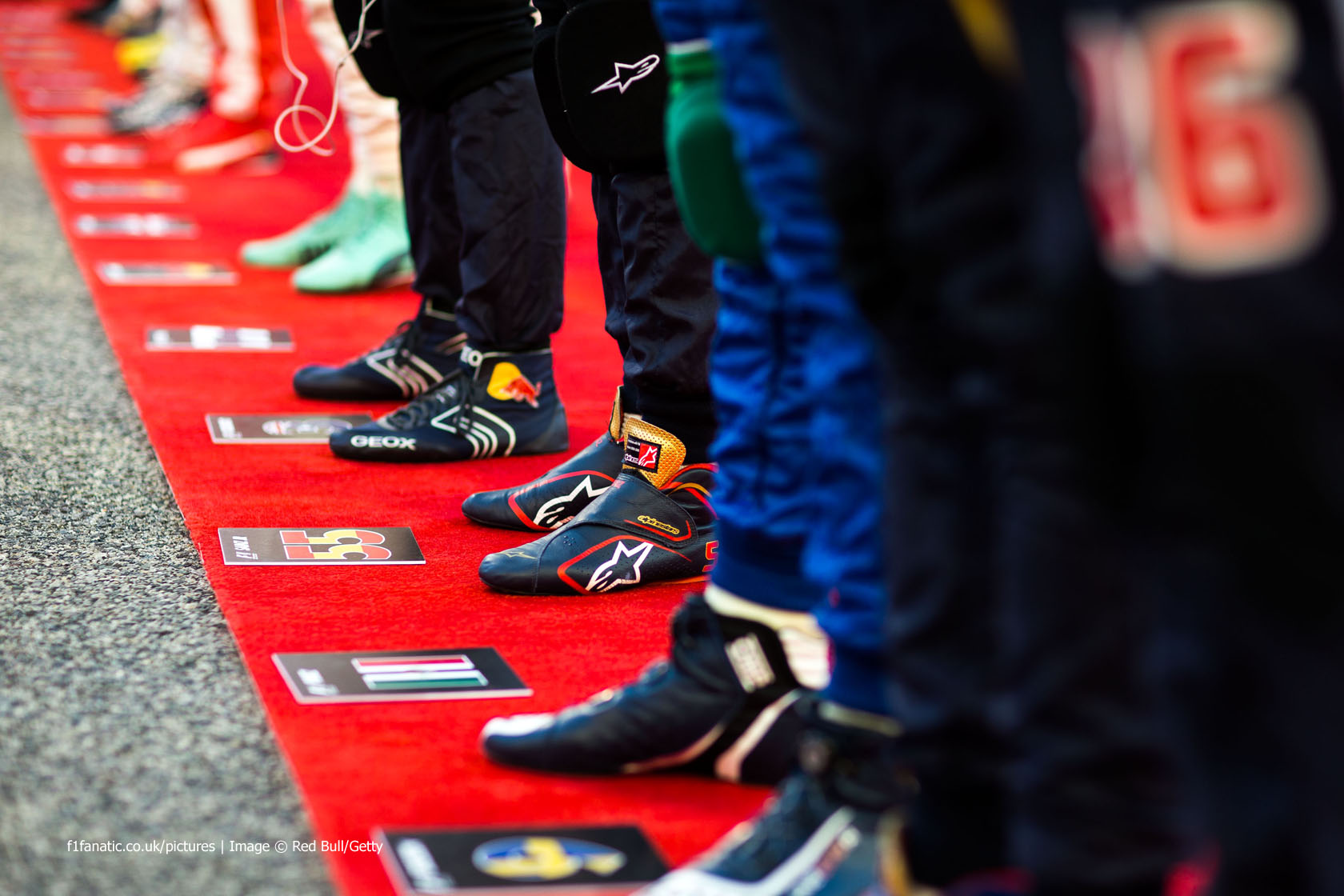 In the round-up: New F1 entrants Haas say they are in discussions with ten drivers about a race seat for next year.

"Mercedes has done a better job than all of us, that is not in dispute, but I am sure if they (Renault) made the decision (to commit with Lotus), then they have the right people to sort it out."

"It has a lot of positives but at the same time, and this is nothing negative, but this is a marketing tool where you show your technical excellence if you're a manufacturer. When you achieve that and you achieve that a couple of times - and I exclude Ferrari here, because they have a different bond to the sport - you have achieved your target and then you leave."

Williams must admit to its problems - Smedley (ESPN)

"In Silverstone, although it was a very painful event in the wet, it did actually teach us a lot in terms of vehicle management during the damp and wet period. There were some very key points there we could pick out and concentrate on to give us the answer."

"The sequence of getting the car off the line - with two paddles working on a single clutch, one released at the start, the second released as the driver feels the car gaining good traction - remains exactly the same as before."

"We now face the challenge in Spa onwards that the fact the starts are going to change a little and working out how we respond to make sure that our start procedure, well the drivers’ start procedure, with whatever we can do to help within what is now permitted, to give them as competitive a start as they can have."

"Donohue's helmet was hit by a catch fence post and he suffered a concussion but was otherwise uninjured. The car was badly damaged and marks on the road suggested its left front tyre had failed."

Postcards from Paradise (The Buxton Blog)

"It’s just a bit of fun. Some people really do need to calm down and find something a bit more important to write about."

I've been told that drinking beetroot juice is good for you when you've been training hard, I'm not so sure!! #yuck #roadtoSpa Michelin or Pirelli? Most F1 Fanatic readers seem to want a change:

I agree with those who think that the low degradation tyres phase has run its course and the novelty has worn off – it isn’t adding to the excitement any more and but is rendering the performances of the cars less impressive, especially in the last couple of years now engine management is also critical.

I feel I also can’t ignore the fact that during the four year period when both Michelin and Pirelli were active in F1 in the early 1980s (1981-84), Michelin won 31 GPs while Pirelli did not win a single race, and Pirelli-shod teams won just three across 1985-86 and 1989-91, as many as Michelin won in 2004 against the Bridgestone-Ferrari juggernaut. Even though a lot of time has passed since, I still think that Michelin would be a fundamentally better tyre supplier for F1 than Pirelli in performance terms.
Jonathan (@Jw14b)

Which tyre supplier do you think has the right philosophy for F1? Join the discussion here:

It was all tied in the championship 30 years ago today after Alain Prost won the 1985 Austrian Grand Prix and title rival Michele Alboreto came third. The pair were separated by Ayrton Senna’s Lotus.

The initial start of the race was red-flagged after Gerhard Berger crashed his Arrows: